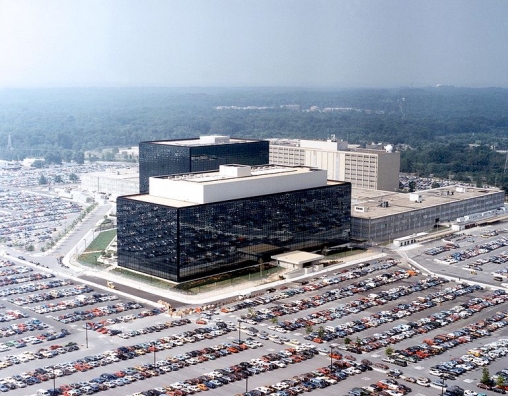 Europe’s infatuation with Barack Obama started and ended in Germany. The European public fell head over heels in 2008, when then-candidate Obama addressed hundreds of thousands of adoring Germans at the Victory Column. His story was compelling and reminded Europeans of everything they loved about America. Best of all, candidate Obama spoke like a European, saying all the right things about climate change, the Iraq war, and multilateralism.

Now more than four years later, Germany is at the heart of a scandal concerning aggressive US intelligence gathering against European citizens and political leaders, including German chancellor Angela Merkel. European publics are angry, as are their political leaders. Some politicians are calling for stronger data-privacy laws in the European parliament or the suspension of US-EU trade talks. American businesses fear tougher privacy laws or even the end of an open internet.

Perhaps overlooked is the extent to which this scandal has bruised the image of the United States among Europeans at a critical moment in geopolitics. Throughout the George W. Bush administration, the United States was mistrusted and even feared by many Europeans. Bush’s aggressive pursuit of the war on terror left many European citizens concerned about an unchecked superpower – even an ally – that played by its own rules.

The America of 2003 was indeed an unchecked superpower. It is hard to believe that at the time, the greatest risk to American hegemony appeared to come from the risk of a strong, closely integrated European Union. In that era, bashing the United States was a luxury Europeans could afford, and ignoring European sensitivities was an indulgence Washington could tolerate. Such is the reality when closest allies are also chief rivals.

Today’s reality is far different. American geopolitical primacy is in question. The United States is still the world’s superpower, but the rising power of China, Russia, Turkey, India, and others is significant. The days are over when the United States could alienate the entire world and expect to avoid the consequences of its actions.

Indeed, the NSA scandal exposes a geopolitical contradiction. For Europeans, the NSA puts the United States back into the image of the unconstrained superpower capable of eavesdropping on any conversation or email in the world. Yet even as many European citizens worry about a dangerous and overbearing United States, officials in Saudi Arabia, East Asia, and Eastern Europe – among others – fear that the United States is too weak and timid to confront countries like Iran, China, and Russia, respectively.

The United States is burning bridges at an alarming rate at just the moment that it most needs the help of like-minded allies in shaping a competitive global order. The unipolar moment has long since passed. No one is more aware of that fact than President Obama. It’s time for him to take quick, public, and decisive action to stop the bleeding from the NSA scandal and rebuild the broken trust between the United States and Europe.

Jeffrey Lightfoot is a deputy director of the Brent Scowcroft Center on International Security.