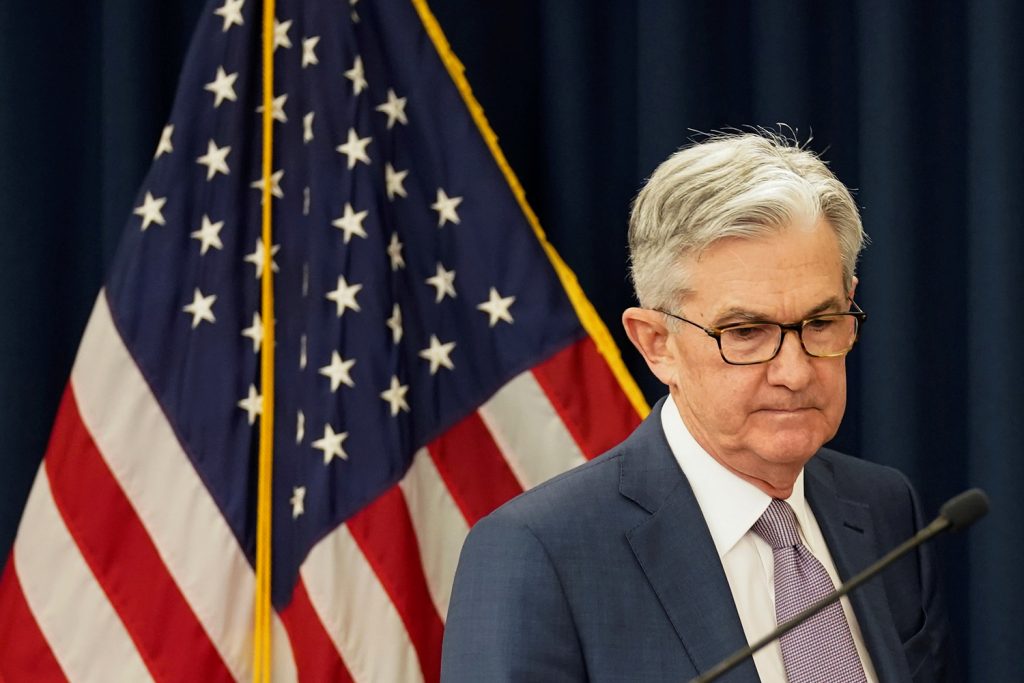 Equity markets around the world continue to gyrate wildly as investors are considering meaningful downside risks to a new base case scenario of a global recession later this year and into 2021. Despite significant economic policy responses to the spread of the coronavirus being formulated and rolled out, the United States and the European Union will both have a recession this year, with China’s growth slowing down significantly. The UK, Japan, and South Korea are all responding to their own outbreaks and are likely to suffer a recession as well. These economies together account for over 70 percent of global gross domestic product.

Governments and central banks globally have been engaged in an initial round of measures to blunt the anticipated economic impact of the spread of the virus. The International Monetary Fund (IMF), World Bank, and other international bodies are making available their own tools, such as the IMF’s Rapid Financing Instrument and Rapid Credit Facility for countries with balance of payment problems. Some initial global coordination on economic policy is also starting through the Group of Seven (G7).

Equity markets continue to produce single-day swings that are historic by any measure. A key reason for this is that the public health objective of “flattening the curve” to ensure healthcare systems are not overwhelmed implies an extended period of time in which social distancing is desirable. The full paralysis of big parts of the economy may well be with us for months as a result.

While many economic forecasts now predict a recession globally still this year, the uncertainty around this consensus is significantly higher than it would be in normal times. In addition to the uncertain duration of the slowdown of economic activity, downside risks that make it hard for investors to call the bottom of the stock market include a prolonged depression with mass unemployment, a financial crisis emanating from large corporate bankruptcies that cripple the banking system, and runaway inflation due to very loose monetary policy. An upside case to consider is a faster-than-anticipated development of a treatment drug and/or vaccine that would bring increased visibility to the ultimate path of the virus and radically improve clarity on the economic environment.

Central banks are deploying several tools to deal with these circumstances. Many have lowered their key interest rates to historic lows, though the necessary public health policy response to the pandemic very much diminishes the impact of low interest rates as consumers are less likely and/or unable to spend more. Central banks can also intervene in funding markets that are frozen or otherwise not functioning as normal, as the Federal Reserve (Fed) in the United States did on March 17 when it ensured corporations continued to have access to short term credit.

The world’s major central banks are also making more aggressive use of discount windows and other forms of direct and indirect credit provision to the financial and real sectors of the economy, such as the European Central Bank’s (ECB) changes to its longer-term refinancing operations program in order to support bank lending to small and medium enterprises. Most large central banks have resumed or expanded asset purchase programs, including $700 billion of US Treasuries and mortgage-backed securities by the Fed and $135 billion of corporate and government bonds by the ECB. Finally, the Federal Reserve over the weekend of March 15 and 16 took steps to shore up global dollar liquidity through existing swap lines with the world’s other major central banks.

Efforts announced or in advanced drafting by major governments such as Germany, the UK, the United States, and others focus on providing credit to the business sector to shore up companies of all sizes through the period of disruption. US examples include the proposed $50 billion secured facility for the airline industry and $150 billion for other affected business sectors. Similarly, the German State Bank KfW has been authorized to lend over $600 billion and the UK has announced a $400 billion program of state-backed lending. Most other affected advanced economies including Spain, Japan, France, Italy, and Canada have announced similar programs. When evaluated in relation to the size of the economy, the (proposed) policy responses in the United States, Spain, Germany, and the UK already approach or exceed the efforts mounted in the Global Financial Crisis of 2007-08 and/or the subsequent European debt crises. In particular, the $1 trillion that the United States is proposing to initially spend is near-identical proportionally to the size of the Troubled Asset Relief Program (TARP) in 2008.

Discussions in the European Union about deploying the European Stability Mechanism (ESM, which has more than $430 billion of capacity) are ongoing. The ESM was created by and for the members of the euro area, so EU member states not using the euro would not benefit from any use of the ESM.

Finally, important measures are being proposed and implemented at the consumer level. US policymakers are proposing direct payments to taxpayers on a sliding scale. In Italy, the UK, and elsewhere, tax date filing delays, mortgage and loan repayment holidays, and statutory sick-pay have also formed part of the government’s response.

Policymakers globally have, in different terms, signaled their commitment to take additional steps as needed. As markets digest the outbreak’s progress and the measures announced, additional country-specific programs and international efforts—for example through the Group of Twenty (G20)—are likely to become necessary in the weeks to come.

Image: US Federal Reserve Chairman Jerome Powell arrives to speak to reporters after the Federal Reserve cut interest rates in an emergency move designed to shield the world's largest economy from the impact of the coronavirus, in Washington, U.S., March 3, 2020. REUTERS/Kevin Lamarque/File Photo