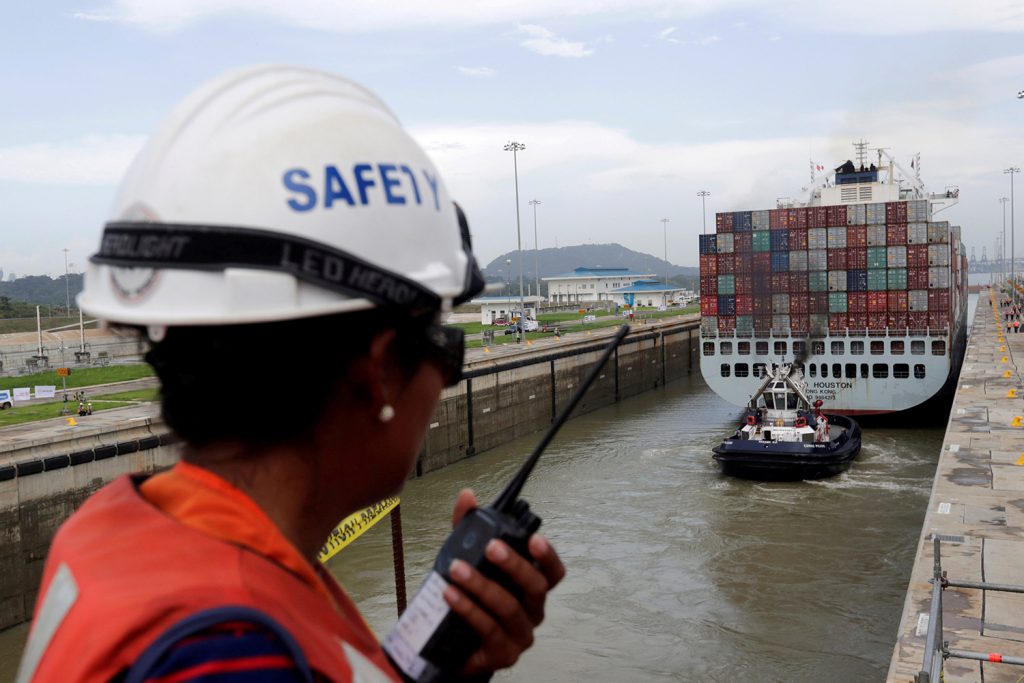 As of March 17, 2020, Panama had more cases of coronavirus (COVID-19) than any other country in Central America, with eighty-six confirmed cases. Panama has implemented nationwide policies to combat the spread of the virus and signed a regional agreement to address the pandemic with members of the Central American Integration System (Sistema de la Integración Centroamericana—SICA). President Laurentino “Nito” Cortizo  has prioritized citizens’ health over the country’s economy, which in the third quarter of 2019 plunged to a near decade low.

With Fitch Ratings downgrading Panama’s rating on March 2020 from stable to negative, and the country still unable to improve its international reputation for transparency—Panama is still listed in the Financial Action Task Force’s (FATF) money laundering watchlist—the coronavirus is likely to have severe effects on the Panamanian economy.

Panama recorded its first case of coronavirus on March 9 and Cortizo announced a state of emergency on March 12 after twenty-seven cases were confirmed. Flights from Europe and Asia were halted on March 13 and 14, respectively, and the government has suspended classes in public and private schools until April 7.

As of March 17, seventy-one cases remain in home isolation and fifteen are hospitalized. Epidemiologist Xavier Sáez-Llorens confirmed community transmission of the virus in Panama and estimates that by the end of March there will be between 300 and 600 cases, based on what has happened in other countries. With one coronavirus-related death recorded in the country, the mortality rate in Panama stands at 1.16 percent. The World Health Organization’s (WHO) representative in Panama Gerardo Alfaro argues that the COVID-19 pandemic in the Americas is in its initial phase and that countries in the region are still “far” from containing it.

On March 15, the temporary closure of commercial establishments was decreed throughout the country, except for supermarkets, pharmacies, medical centers, and businesses that sell health products, as well as fuel. Sanctions were also announced on establishments where fifty people gather simultaneously. That same day, Cortizo announced the restriction of non-nationals and non-residents into Panama, and that all Panamanians or residents returning to the country will undergo a fourteen-day mandatory home quarantine. On March 17, health vice minister Luis Sucre reported at least one citizen has been sanctioned for breaking quarantine.

Since the outbreak in Panama, 1,245 tests have been processed at Instituto Conmemorativo Gorgas, with only 6.9 percent returning positive results.

On March 11, the presidents of Belize, Costa Rica, Guatemala, Honduras, Nicaragua, Panama, and the Dominican Republic signed a joint declaration in which they committed to preparing a regional contingency plan to combat the pandemic, aimed at complementing national efforts. El Salvador’s Nayib Bukele is the only SICA member who declined to sign the agreement.

The declaration calls for collaboration between the national health systems of the signatory countries to provide services for suspected and confirmed cases of COVID-19 at border crossings and guarantees the access to healthcare of migrants regardless of nationality.

In addition, the presidents agreed to maintain international trade operations within the framework of current regional regulations, in close coordination with the customs, health, and immigration authorities in order to limit the damage on the region’s economy. They also pledged to adopt cooperative measures to avoid the shortage and hoarding of basic consumer goods, medicines, medical devices, raw materials, and other necessary goods.

The Central American Monetary Council (Consejero Monetario Centroamericano—CMCA) will monitor the status of regional economic indicators. Actions are to be coordinated with the Council of Ministers for Economic Integration (Consejo de Ministros de Integración Económica—COMIECO) and other sectoral councils in this regard.

The signatory countries also agreed to streamline efforts so that if needed, member countries can access a $250,000 emergency fund to address the pandemic. In parallel, the Central American Bank for Economic Integration (Banco Centroamericano de Integración Económica—BCIE) will provide proposals for financing programs aimed at addressing the economic impacts caused by the pandemic, prioritizing the most vulnerable sectors affected.

Panama’s economic slowdown can be attributed to several high-profile corruption scandals, including the so-called “Panama Papers”—when the International Consortium of Investigate Journalists revealed the use of Panama as an offshore tax haven by wealthy individuals and public officials worldwide—the Odebrecht regional bribery scandal—wherein a Brazilian contracting firm paid Panamanian officials and businessmen $59 million in bribes to win contracts—and the political struggle between Martinelli and former President Juan Carlos Varela. To make matters worse, Cortizo announced on January 2020 that Varela had left $1.72 billion in debts and unregistered accounts when he left office.

Panama’s economy—currently precarious and stagnant—depends on infrastructure megaprojects, international trade, and financial services, and is especially vulnerable to external changes. Here are some of the most likely impacts the coronavirus will have on the Panamanian economy:

A new energy strategy for the Western Hemisphere

The Western Hemisphere is full of potential and we have the opportunity to galvanize it into an energy powerhouse. This new US energy strategy for the Western Hemisphere will help raise the global competitiveness of the hemisphere, advance its shared prosperity, and improve national and energy security as a result.

Image: A worker talks on a walkie talkie as cargo ship navigates through locks of the Panama Canal expansion project on the outskirts of Panama City, Panama June 23, 2016. REUTERS/Carlos Jasso/File Photo