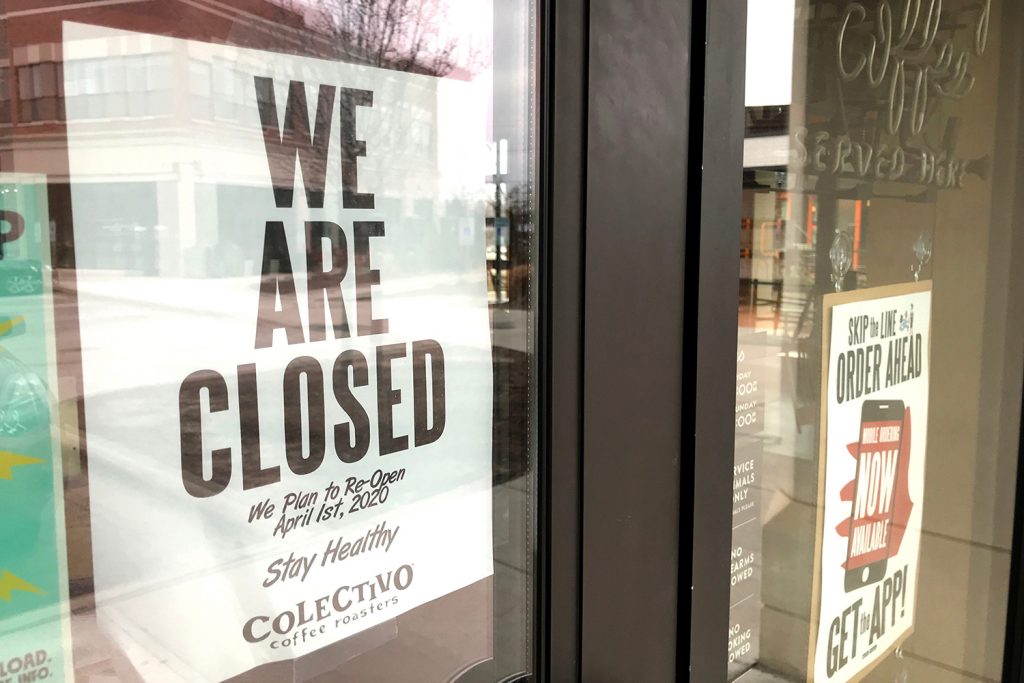 Group of Seven (G7) governments pledged coordinated action on March 16 to do “whatever is necessary” to support the global economy and mitigate the impact of the spread of the COVID-19 virus. The statement followed their emergency video conference call and comes on the heels of several central bank actions over the past week of a scale and reach not seen since the onset of the global financial crisis in 2007-08.

The onset of voluntary and government-mandated social distancing, the first layoffs, and policy measures such as travel bans have likely led to a sharp drop in consumption. The immediate and or short-term improvement of the business environment for some other sectors (paper and cleaning products, telecommunications, online retail, etc.) will not nearly compensate for this drop. A range of industries are affected: travel and leisure (airlines, cruise lines, hotels), wholesale and retail trade, transportation and transportation-related (cargo shipping, aircraft manufacturing), segments of the insurance market, and financial institutions.

If the experience in China is any guide, the United States should brace for a historic slump in retail sales, industrial output, and fixed-asset investments. Small and medium sized enterprises will bear a meaningful burden in this downcycle, and corporate defaults and bankruptcies large and small will come in the coming weeks: every business from a small local restaurant to large travel agencies is at risk. Given the importance of small and medium businesses to the labor market, unemployment is likely to sharply increase through the remainder of the calendar year.

A first glimpse at the quantitative impact was visible in March 16’s Empire State business conditions index, published by the Federal Reserve Bank of New York: it fell to its lowest level since 2009, with very sharp drops in shipments, new orders, and a broad softening of labor market indicators. As a point of comparison, and in round preliminary numbers, China appears to have initially suffered a drop in industrial manufacturing of approximately 35 percent and a drop in services of 40 percent, with a close to 80 percent decline in retail traffic.

The uncertainties on the ultimate economic damage, as well as the globally developing (economic) policy response, have spurred wild swings in equity markets.

As the International Monetary Fund and others have pointed out, a sizeable, comprehensive, and preferably coordinated response is required from central banks, regulators, and fiscal spending—including increased government spending, guarantee programs, and loans.

Significant measures by the US Federal Reserve, the Bank of Japan, the European Central Bank, and others have included resumption of asset purchases, increased use of discount windows, and ultra-loose monetary policy with key rates near or at zero. Targeted interventions to stabilize dislocated, thin, or frozen markets will continue to be necessary in the days to come: an example came on March 17 as the Federal Reserve intervened in the US Commercial Paper market.

In the United States, the Federal Reserve has meaningful powers to intervene in markets to ensure financial stability, such as emergency lending to member banks and support to non-banks with the support of the Department of the Treasury. Government lending programs and attempts to keep credit flowing to corporations of all sizes and government spending to offset the aggregate demand shock can be important contributions from the fiscal policy side.

All in all, it is becoming very likely that regardless of the policy response, the United States and the European Union will both have a recession this year, with China’s growth slowing down significantly. The UK, Japan, and South Korea are all responding to their own outbreaks and likely to suffer a recession as well. As these economies together account for over 70 percent of global gross domestic product, it is hard to see the world economy avoid a recession this year.

Bart Oosterveld is a nonresident senior fellow at the Atlantic Council and a special advisor for ACG Analytics.

Image: A closed sign is posted on the door of Colectivo Coffee on Mequon Road in Mequon on Monday, March 16, 2020. (REUTERS/MIKE DE SISTI / MILWAUKEE JOURNAL SENTINEL)