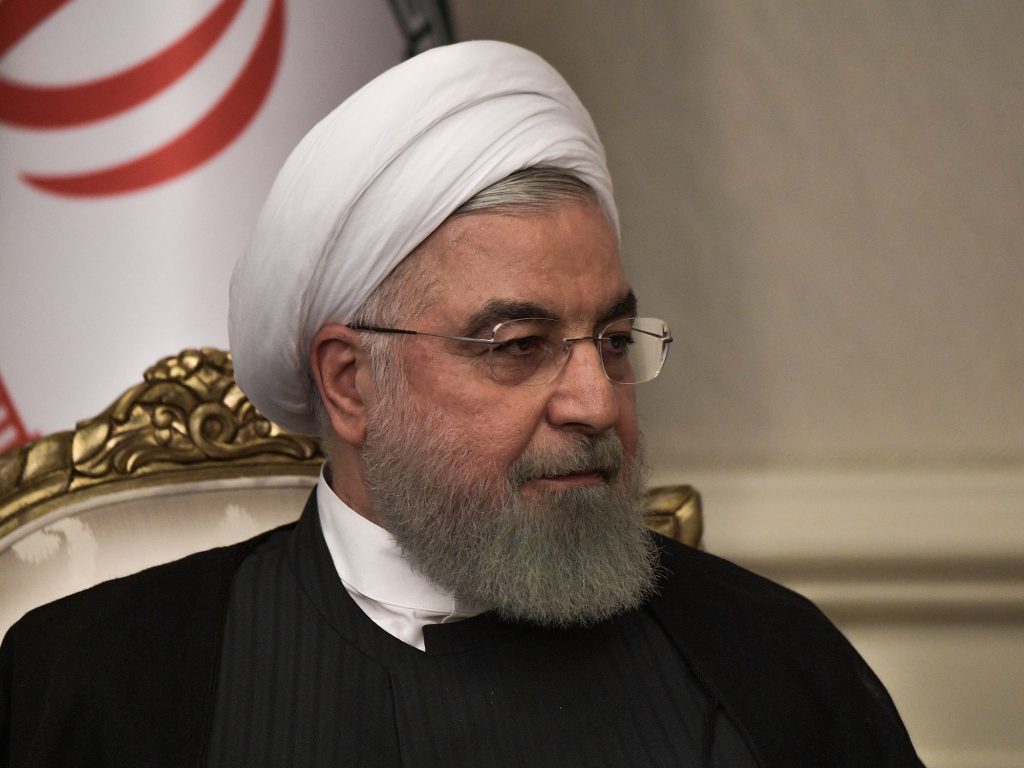 Since May, Iran has staged attacks on the global oil market that increased steadily in intensity. First Tehran targeted ships in port, then tankers in transit, and finally it captured a British tanker and crew on the high seas. But Iran’s alleged drone and cruise missile strikes on Saudi Arabia on September 14 were a dramatic escalation that hit at the heart of the oil industry.

Why did Iran take such a provocative step? The answer lies in oil politics. Iran is trying to impose a cost on the Trump administration for its anti-Iran strategy by driving oil prices higher and sending a warning to purchasers of Saudi oil, many of which were previously top purchasers of Iranian crude, that their supply source is not safe.

While previously mere threats against the safety of shipping were enough to send tremors through oil markets and spook past US presidents, Iranian leaders have seemed powerless to respond to the Trump administration’s “maximum pressure” campaign, which aims to force Tehran to eliminate its nuclear and missile programs and halt destabilizing regional behavior. By threatening buyers of Iranian crude with sanctions, the United States has reduced Iran’s oil exports by 80 percent. Its economy is on track to contract by 9 percent this year.

Yet, the lopsided outcome is only partially the result of a suffocating sanctions regime. A more important factor is a glut of cheap oil. The oil market is constantly changing, but low prices appear likely to last for at least the next couple of years, despite a small risk premium after the September 14 attack. First, demand growth for oil worldwide is declining. That’s largely because of concerns about the trade conflict between the United States and China, as well as weakening economies in the United Kingdom and Germany. Second, oil supply remains abundant, thanks especially to the rise of US shale production. There is so much oil, in fact, that major oil producers such as Russia and Saudi Arabia are working together to reduce supply. Still, the price has remained stubbornly low.

The state of the oil market was on full display during the Iranian provocations in the Persian Gulf this summer. The goal was to put pressure on the United States—primarily by increasing oil prices—without being so provocative as to trigger a war. But oil prices have barely moved. If market participants could disregard Iranian provocations, that meant Trump could as well. Tehran likely concluded that it had to take a step that no one could ignore.

The attacks in Saudi Arabia were not only aimed at Washington. Indeed, Tehran is also sending a message to countries such as China and India that it will not sit idly by while Saudi Arabia eats up its market share.

In previous confrontations with Washington, oil supplies have been tight and prices high. That meant buyers of Iranian oil were reluctant to abandon a key supplier. But with abundant, cheap oil on the market today, few countries are willing to risk US sanctions to buy Iranian crude.

This is the case even with China, one of Iran’s closest international partners and a country with which the United States is at odds on many other issues. Beijing still imports some oil from Iran, but the volumes are small. China is doing the bare minimum to preserve ties with Tehran without provoking more severe US sanctions. Chinese companies are importing record levels of oil from Iran’s nemesis, Saudi Arabia, to make up for the shortfall.

Iran’s other main buyers—India, Japan, South Korea, Turkey, and Europe—have all made alternative arrangements. Notably, despite long-standing political and economic ties with Iran, India has decided to ditch Iranian oil and buy more from Saudi Arabia and others. These shifts are not easily reversed, especially given the potency of US sanctions. Instead of pushing these countries back toward Iran, the latest threats will further accelerate efforts in China and India to diversify supply and to expand programs for clean energy vehicles and alternative energy.

Trump appears reluctant to retaliate militarily against Iran for the attacks. But he also appears uninterested in offering further concessions. Without clear progress on sanctions, Tehran will likely conclude that it must continue provocative attacks. The risk is that Iran provokes not only an oil price response but a military one from Washington. Even if both sides seek to avoid it, war remains a serious risk.

Henry Rome is an Iran analyst at Eurasia Group.

Robert Johnston is managing director for global energy and natural resources at Eurasia Group and a senior fellow at the Atlantic Council Global Energy Center.