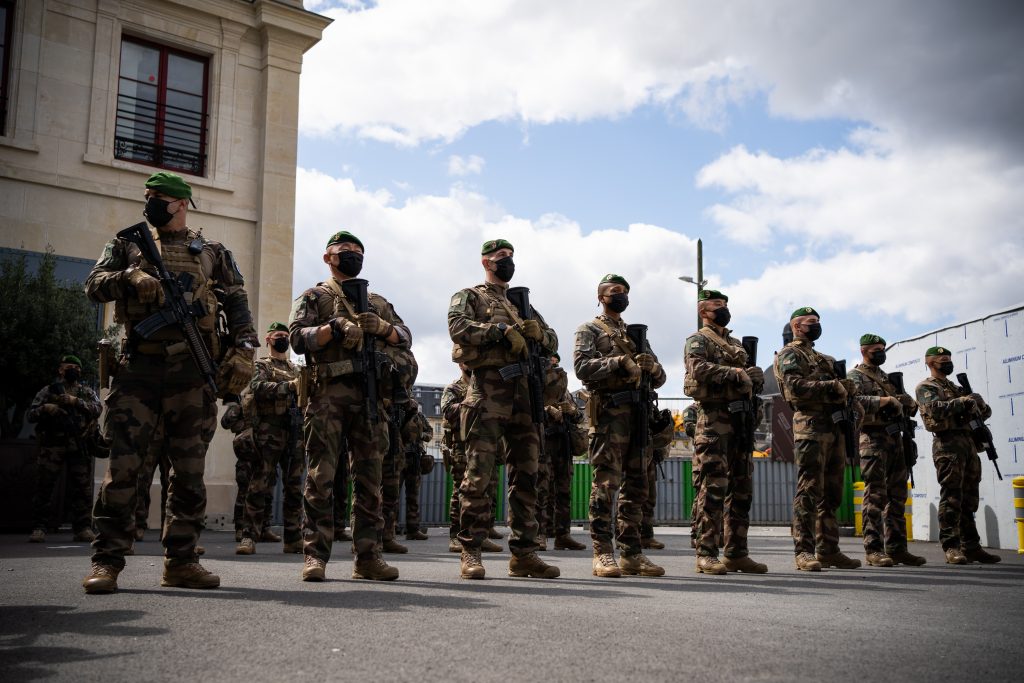 Not only did the American withdrawal from Afghanistan end a long-term presence in a country rife with conflict, but it also rendered inaccessible an important location where the United States collected intelligence on—and acted against—terrorist threats to the homeland and American interests abroad. Central Intelligence Agency Director William J. Burns suggested as much several months before the US exit, when he told the Senate Intelligence Committee in April that withdrawing came with a “significant risk” that groups such as al-Qaeda or the Islamic State might try to re-establish a robust presence there.

Now, the United States and its partners face the operational challenge of collecting, targeting, neutralizing, and prosecuting terrorists across the patchwork of international laws and sovereign states. Without a US military presence in Central Asia, counterterrorism surveillance and direct strikes (manned or unmanned) could be launched from partner countries such as Djibouti, Qatar, and the United Arab Emirates, or from a submarine or an aircraft carrier.

Addressing emerging threats from mixed migration, transnational crime, foreign terrorist fighters (FTFs), and special interest aliens (people who could pose a threat based on their travel patterns) with maximum effectiveness means adopting an interagency and international approach that reaches beyond the military and other familiar defense authorities. Governments should also boost the integration of capabilities between intelligence and law enforcement authorities.

While Afghanistan, Syria, and Iraq served as the epicenter in recent years for the collection of terrorism-related intelligence, the battlefield is not limited to these conflict zones. During the last two decades, transnational criminal and terrorist organizations increasingly took advantage of ungovernable or under-governed spaces, such as the Sahara Desert, to assert control in various countries. For this reason—and despite a public declaration to end its “forever wars”—the United States and its counterterrorism partners collaborate with local government and non-government forces in areas that may or may not be under sovereign control.

Consider the successful operation this summer by French special forces, along with local, European, and US partners, that neutralized Adnan Abu Walid al-Sahrawi, the leader of the Islamic State in the Greater Sahara (and onetime al-Qaeda member) responsible for a 2017 attack in Niger that killed US servicemembers and French aid workers. As with similar operations, contributing elements may well have included the US-led multilateral information-sharing platform Operation Gallant Phoenix (OGP) and the Trans-Sahara Counterterrorism Partnership, a regionally-focused, US-developed capacity-building security cooperation program.

The military-centric targeting process of kinetic counterterrorism operations in Afghanistan or North Africa are well-known applications. Information-sharing and collaboration, however, can also result in prosecuting individuals through the criminal-justice system, rather than killing them.

Biometric data such as fingerprints are a critical element in terrorist-related law enforcement investigations and prosecutions. Information and materials collected or received by military personnel—referred to as “battlefield evidence” or “captured enemy material” (CEM)—is limited in value when it cannot be compared to known samples, or when it is labeled improperly. That’s why it’s important for states to consider gathering and analyzing biometric data from battlefield evidence or CEM to apply toward judicial prosecutions.

Recognizing the need for global cooperation to meet the transregional nature of terrorism, the United Nations Security Council urged member states in 2017 “to strengthen their efforts” to fight threats posed by FTFs “through measures on border control, criminal justice, information-sharing, and counter-extremism.” Its resolution requires states to develop and implement systems to collect biometric data and notes the importance of respecting privacy and human rights when collecting, analyzing, and sharing biometric data.

Yet regardless of any such pronouncements, every nation must hold its own citizens accountable for acts of terrorism (or facilitating it). That includes prosecuting individuals when there’s credible information about their criminality.

In an environment where FTFs travel to a conflict or operate in ungoverned regions, and with current US intelligence-collection diminished, obtaining necessary information is even more challenging. Multilaterally, the International Criminal Police Organization (INTERPOL), European Union Agency for Law Enforcement Cooperation (EUROPOL), NATO and the US-developed information-sharing platform, OGP, are increasingly more useful organizations capable of distributing relevant military information with civilian investigators and prosecutors.

With the UN highlighting the importance of biometric data and the role of multilateral and regional organizations in sharing information—and with the United States not as well-positioned as earlier to collect intelligence and apply direct pressure on terrorists— a robust strategy for interagency collaboration and multilateral information-sharing is our best possible approach to fighting global terrorism.

Information or objects collected or obtained by the military during the decades-long Global War on Terror may be used to address a broad range of counterterrorism and law-enforcement objectives. In addition to criminal investigations and prosecutions, battlefield evidence or captured enemy material can also be used in watch-listing, border screening, visa adjudications, immigration proceedings, and other functions. While terrorist threats remain twenty years after the 9/11 attacks, the United States must collaborate and raise awareness with foreign security partners on how information-sharing and civilian criminal prosecution can viably maintain counterterrorism pressure and complement military action.

R. Clarke Cooper is a nonresident senior fellow with the Atlantic Council, former assistant secretary at the US Department of State, a former senior intelligence officer for the US Joint Special Operations Command, and a combat veteran.

Washington must prove why choosing the United States as a security partner remains the best option.

The United States screwed up the endgame in Afghanistan once again, but working with allies and private rescue efforts, there’s time to make things right.