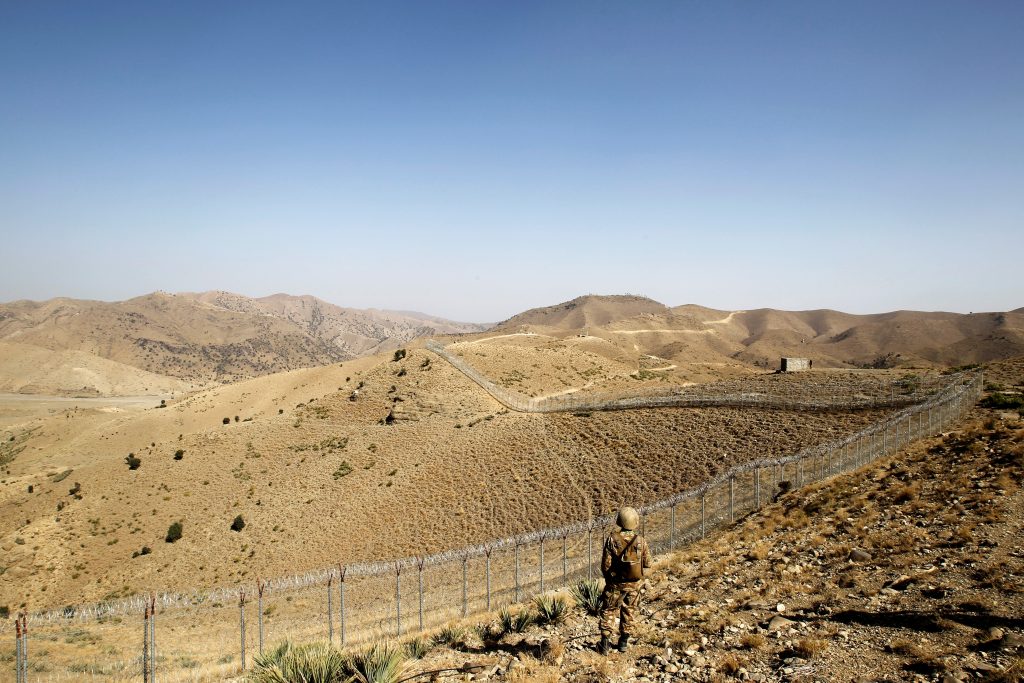 Islamabad’s long-standing objective—to have a dependent government in Kabul—has finally burned to the ground with the presently ruling Taliban who, instead of providing any strategic advantage or contributing to Pakistan’s security, has become a worrisome thorn in Islamabad’s side. Not only does this have grave implications for Pakistan’s security (such as through Kabul’s support for the Tehreek-i-Taliban Pakistan, or TTP), but it also necessitates a revised policy strategy to effectively deal with the situation in neighboring Afghanistan.

But first, how did we get here?

Since coming to power on August 15, 2022, the Afghan Taliban have taken four questionable steps in support of the TTP that are conspicuously against Pakistan’s interests and security.

These factors have profound implications for the security of Pakistan. Historically, the underlying concern of Islamabad regarding Afghanistan has been the latter’s irredentist claims on Pakistani territory (regarding the disputed Durand Line), which the Taliban are now spearheading. Championing this revanchist stand would pose a grave security challenge to Pakistan’s territorial integrity, particularly when the Afghan Taliban are already glove-in-hand with the TTP.

The alignment of interests between these parties goes deeper: seeing as the Afghan Taliban and TTP are both Pashtun, it is thus concerning that—at the same time the Afghan Taliban continues to challenge Pakistani territorial integrity by rejecting the Durand Line—the TTP is concurrently pressing for a reversal to the merger of the former Federally Administered Tribal Areas (FATA) and Khyber Pakhtunkhwa (KP). Together, these efforts could mainstream the idea of a Pashtun-inhabited tribal borderland with a potential associated separatist movement. It also connects back to the Afghan Taliban’s double game in facilitating Islamabad-TTP talks while simultaneously enabling the TTP, with both angles designed to maintain leverage over Pakistan.

Furthermore, the interest expressed to India by the Afghan Taliban to train its troops represents a major blow to Pakistan’s decades-long goal in Afghanistan to have a dependent regime next door. In case India takes up this offer, the latter could gradually become dependent upon the former and growing relations between the two militaries would undercut the very influence Pakistani strategists have worked years to develop over the Taliban. Pakistan’s Afghanistan policy thus has not provided it with a puppet regime next door as originally intended—what former US Ambassador to Pakistan Richard Olson famously called Rawalpindi’s policy of “Strategic Depth.”

That said, it is precisely because of this context that the Afghan Taliban—in conjunction with the TTP—are now similarly in search of influence, or “Reverse Strategic Depth,” in Pakistan.

How should Islamabad respond?

While the threat posed by the Afghan Taliban is severe, Pakistan must respond carefully, bearing in mind the evolving geopolitical landscape of the region.

Pakistan’s long-standing policy regarding Afghanistan has failed to achieve its core objective of having a pro-Islamabad regime in Kabul to counterbalance the threat from India. This policy failure has enabled and emboldened the Afghan Taliban to use Pakistan for the group’s own agenda: strengthen its stranglehold over Afghanistan via support from the TTP to the exclusion of all other Afghan political forces. This situation is against the interests of the people of both Pakistan and Afghanistan.

Pakistan must therefore revisit its Afghanistan policy and concentrate on strengthening security through measures like border fencing, talking to the TTP on its terms, addressing the genuine grievances of its Pashtun population, restoring purposeful dialogue with India, and pushing for intra-regional and cross-regional economic integration in which it could have an anchoring role.

(The writer is a Pakistan-based academic, security, political and policy analyst. He holds a PhD degree in International Relations and master’s degrees in Political Science, IR and Media Studies. He is alumnus of U.S. State Department prestigious IVLP) [email protected]

Though the Taliban vowed to crack down on narcotics after coming to power last August, that promise has been inadequately enforced, and Afghanistan’s drug trade is booming.

Afghanistan and the region: One year after the fall of Kabul

A year after the fall of Kabul to the Taliban, Afghanistan continues to face the consequences of the US-led Western military and diplomatic withdrawal. The South Asia Center brought together a panel of experts to explore these issues, along with how Afghanistan’s relations with regional actors is evolving under the Taliban regime.

Pakistan at 75: Learning from history to chart a better future

By Uzair Younus and Ilhan Niaz

As it celebrates seventy-five years of independence, Pakistan today “requires a change in political thinking across the political class,” says historian and author Dr. Ilhan Niaz.

Image: A soldier stands guard along the border fence outside the Kitton outpost on the border with Afghanistan in North Waziristan, Pakistan October 18, 2017. REUTERS/Caren Firouz