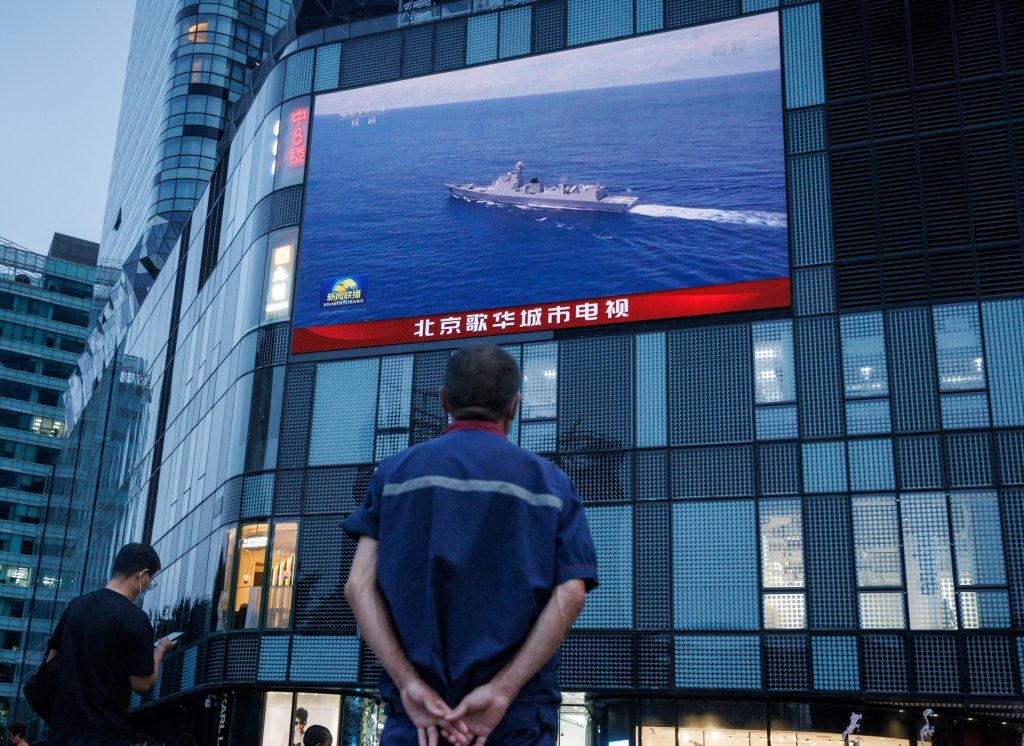 China Surrounds Taiwan. In response to a US congressional visit to Taiwan led by House Speaker Nancy Pelosi, China launched three days of intensive military exercises around the island, involving live-fire drills, ballistic missile launches, fighting jet swarms, and warships crossing the Taiwan Strait midline. The Biden administration called China’s actions “provocative” and “irresponsible,” and the G7 issued a statement criticizing China’s “threatening actions.” Beijing’s ambassador to the United States warned against additional US arms sales and official travel to Taiwan, as US warships later passed through the strait as part of the Navy’s ongoing freedom of navigation operations in the Indo-Pacific.

Ukraine Goes on Offense. Ukrainian forces launched their first major counter-offensive since the war began, aiming to retake control of Kherson in the south of the country, while embarking on a campaign of attacks on key military targets inside Crimea. As Russian advances in the Donbas were halted, Russian president Vladimir Putin issued a decree aimed at boosting the size of Russian military forces. Separately, the Kremlin imposed intermittent shutdowns of the Nord Stream One gas pipeline in an apparent bid to sow divisions among the US and European allies.

US Acts on Climate Change. Congress passed the most significant climate legislation in US history, providing $370 billion in clean energy and climate mitigation investments over the next 10 years. The ambitious effort will help the US meet its pledge to cut greenhouse gas emissions in half by 2030, and brings the nation in line with the EU and other leading democracies that have made commitments to significantly reduce emissions over the next decade.

“Today the world faces a choice between democracy and autocracy. America’s determination to preserve democracy, here in Taiwan and around the world, remains ironclad.”