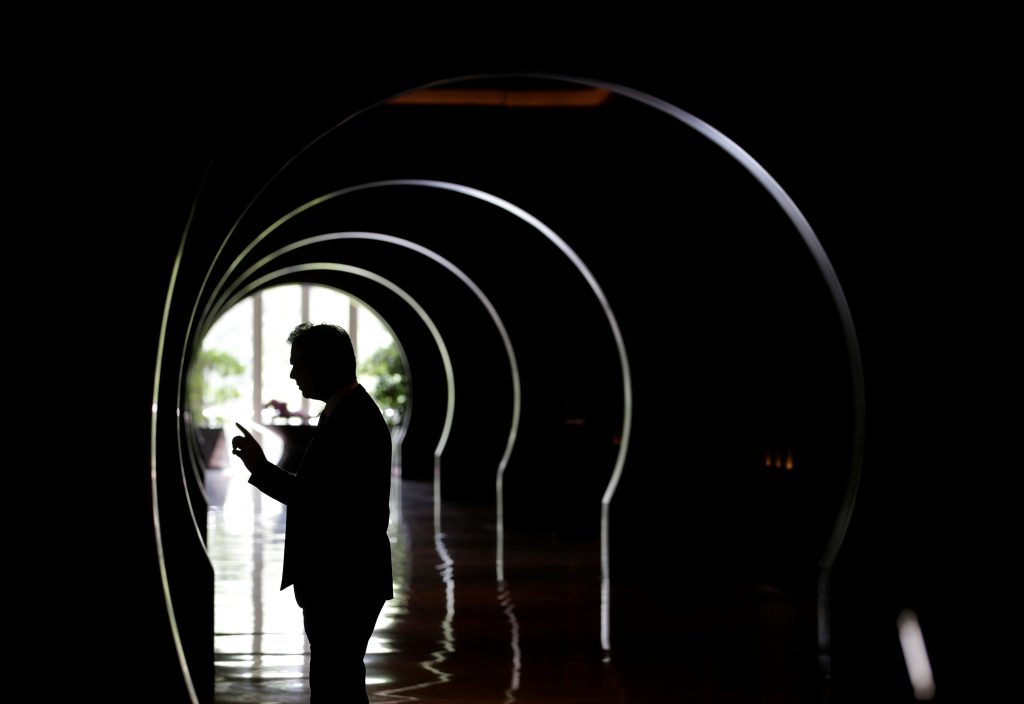 As the Syrian conflict escalated, preemptive plans to rebuild the country started as early as 2012. The United Nations and IMF estimate between $100-200 billion is currently needed to bring Syria back to its pre-war GDP. However, with the central government weak and trying to reestablish its legitimacy internationally, for other countries it is also an opportunity to achieve political goals in the region. Several overlapping motivations drive certain countries to invest in Syria to gain economic positioning, to recoup trade losses, and to contain radicalized fighters.

Currently, several countries secured investment deals in Syria in an attempt at first-mover advantage, or to occupy key economic and political sectors before others; which includes India, Brazil, and China. The Syrian regime uses this motivation to its advantage in soliciting countries to rebuild its industries.

The regime continues to seek investment deals with India and other countries as a balance to Gulf states economic leverage in supporting the opposition. In April 2017, the regime discussed with China continued investment in oil fields, telecom infrastructure, raw materials, pharmaceuticals, renewable energy, and other types of infrastructure. China and India are both longtime political and economic trade partners with the Syrian regime, and are unlikely to cut off financial investments before recouping losses due to the conflict.

If Syria remains unstable, countries with decades of previous investment are likely to incur further financial losses on decades old deals and lose a trade partner. Hence, reinvesting to stabilize the country is crucial to recouping losses. India and Japan both established political and economic relationships with Syria back in the 1970s. China and India are also both dependent on Syria for oil and gas imports for their growing economies and it is to their advantage to reestablish that trade. In 2009, India won a $320 million dollar contract for the Tishrin water plant; east of Aleppo city on the Euphrates river.

Japan took a different approach in investment and focused on development assistance programs in Syria for energy, infrastructure, agricultural, and health security. Due to the conflict in 2011, Japan suspended its grant programs, but resumed aid assistance in Syria with the UNDP by rebuilding infrastructure in 2013 and 2016 with current ongoing aid projects.

Economics notwithstanding, Syria continues to be important geopolitically. Establishing ties and a presence in Syria is another motivator for investment countries. At the forefront is Russia and Iran, with direct political interests in Syria, yet they are not alone. EU member state the Czech Republic continues to maintain good relations with the Syrian regime. In 2016, the Czech Republic hosted the Syrian foreign minister and proposed reconstruction projects on healthcare, education, social facilities, and crucial infrastructure for economic and social development. Belarus also maintains its embassy in Syria and as recently as April 2017, the Syrian regime met with Belarusian representatives to discuss possible cooperation over the investments in “industrial cities” to ensure the “sustainable development of resources,” such as the establishment of a factory for assembling Belarusian vehicles inside Syria.

Yet the regime is constantly working to secure agreements as dynamic international politics affect potential trade policies. In 2016, Bashar and his cabinet lobbied for potential investments with Brazil in energy, renewable energy, reconstruction, agriculture, and transportation. However, these investment talks are likely to take a backseat with an ongoing impeachment trial set against the Brazilian president. The current prime minister signaled a policy shift pivoting back to traditional partners in Europe, the US, and Japan; away from the Syrian regime.

To supplement the loss of potential investments, the regime is increasing current investment deals and partnerships. China pledged six billion for investment projects in December 2016 in addition to existing contracts amounting to ten billion dollars. A year earlier, the Syrian foreign minister visited India in January 2016 and talks focused on economic cooperation and intelligence sharing to combat domestic terrorism. The aspect of intelligence sharing appeals to Indian interests in order to strengthen its position in the region as a security partner, in direct competition with China and Pakistan.

Radicalized people from all over the world continue to join the Syrian conflict and gain experience fighting and running militant organizations. Investment countries choose to align themselves politically with the Assad regime to share intelligence and mitigate threats at home. India fears the security risk of extremists with the increased presence of Indian jihadists in the Syrian conflict, as well as radicalized Afghanis, Pakistanis, and Kashmiris. India politically supported the Assad regime by strongly opposing foreign intervention as a means of securing its security partner and economic investments in Syria.

Much like India, China also fears domestic security threats from ethnic minority Uyghur Muslims from Xinjiang region. Many Chinese Muslims joined the Turkistan Islamic Party in Syria, as well as Jabhat Fateh al-Sham (previously the Nusra Front and now part of Hay’at Tahrir al-Sham), the Islamic State (ISIS), and Ahrar al-Sham. China fears that these Chinese Muslims have become experienced militants and may return to China. Chinese intelligence continues to increase its cooperation with Syrian intelligence in efforts to counter this extremism by increasing high level meetings to once a month.

Russia also shares similar concerns on domestic radicalism due its ongoing problems with its own Muslim minority population in the Northern Caucus. Much like disenfranchised Chinese Muslims, Russian Muslims gravitated towards the current sectarian aspect of the Syrian conflict. The brutal repression of Muslims converts within Russia and Muslim-born Russians is driving many to extremism and exacerbating domestic security problems. Estimates from 2015 indicate two thousand militants that fight on behalf of ISIS or Jabhat Fateh al-Sham from Russia; with numbers likely to increase. Like many conflicts before it, Syria is a prime location for extremists to become militarized and organized before returning to their home countries; if they return at all.

Whether these large investments will manifest remains unclear as long as Syria remains unstable. However, the eagerness of these states to invest suggests that they will align their interests and bend to the Assad political structure as long as their own state agencies can operate there. Countries need to get a return on investment and some form of stability to operate, and the regime seems to be the quickest option. Investment states are unlikely to push for any political change as this might further destabilize the country in the immediate term. Many states see the benefits of short term stability by propping up the regime and returning economic well-being to the country, in lieu of the destabilizing effect of the regime’s removal. Many countries already have established contacts and previous investments with the regime and are proponents of state sovereignty over international intervention, and unlikely to go against the regime in reestablishing control—even if they are against the regime’s brutal methods. Under this approach, political change and long term stability is likely to continue to take a backseat to investment priorities.

Reema Hibrawi is an assistant director at the Rafik Hariri Center for the Middle East.

Image: A Syrian businessman speaks during a meeting with Chinese officials and businessmen to discuss reconstruction projects in Syria, Beijing, China May 8, 2017. REUTERS/Jason Lee - RTS15MBA