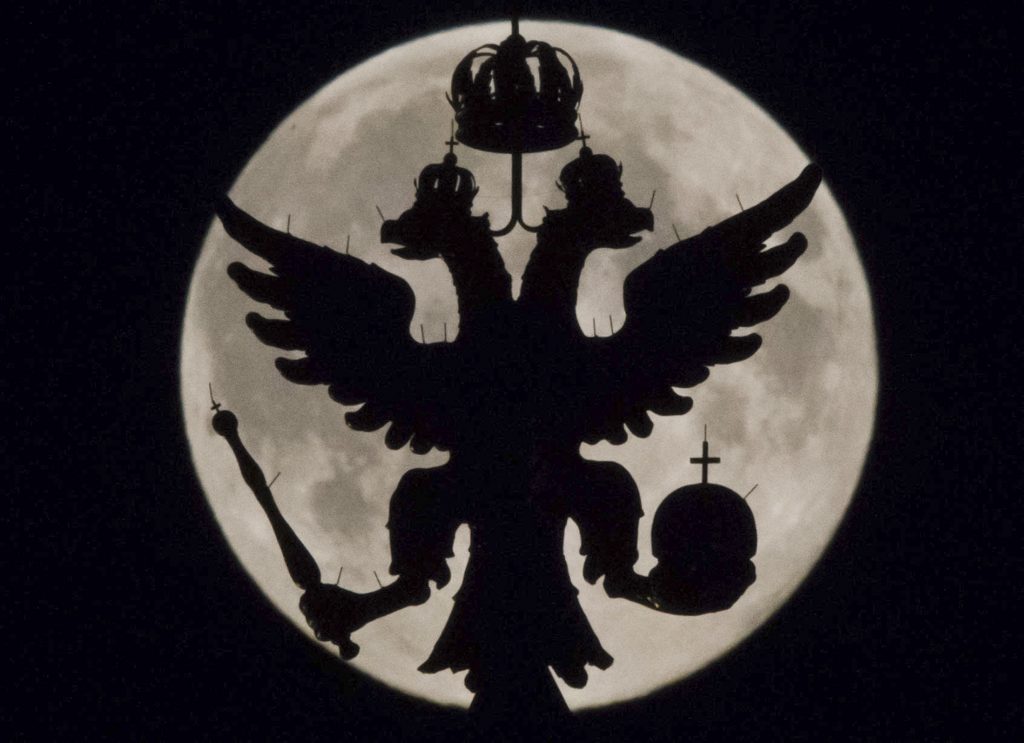 Many German intellectuals have consistently criticized Berlin for its willingness to pursue normal relations with an increasingly authoritarian Russian regime that wholeheartedly rejects the values and behaviors Germany and its European allies claim are at the heart of the European project. This new statement is different: not only does it offer a sustained critique and insist on radical change; it has also been signed by some of Germany’s and Austria’s leading East Europeanists.

The letter begins with a damning overview of the Putin regime’s domestic brutalities and acts of foreign aggression. The authors then proceed to skewer Germany’s tolerance of Russian misbehavior. “As the largest European economic power, Germany has viewed these goings-on for more than three decades critically, but mostly passively.”

The authors of the open letter provide a number of specific examples. For instance, they claim that the Nord Stream I pipeline “prepared the way for Russia’s invasion of Ukraine” in 2014. That attack was the “logical consequence” of Germany’s 20 years of “policy passivity with respect to Russian neo-imperialism.” As a result, argue the signatories, Germany needs to abandon its “East European special path” or “Sonderweg,” a loaded term linked to past German experience of imperialism and authoritarianism.

The authors of the letter clearly state that Nazi Germany’s WWII-era crimes in Russia do not justify Berlin’s reluctance to respond to the Putin regime’s “revanchism” and “nihilism” with respect to international law. This is all the more true as a fresh Russian invasion of Ukraine would target a nation that also suffered catastrophically as a victim of Hitler’s Germany.

“The Federal Republic’s Russia policy must be corrected fundamentally,” conclude the experts. Continued inaction will only induce Russia to engage in “further escapades.” As a “key land” in the EU, NATO, and Western community of values, Germany must close the “gap between its public rhetoric and real practice” by adopting a variety of “parallel and concrete political, legal, diplomatic, and civil society-oriented technical and economic measures.”

In sum, the letter stresses that Germany needs to do much more with respect to “containing and sanctioning Russia” as well as “supporting those states that have been dismembered and oppressed by Moscow.”

This is sensible and welcome language, though the absence concrete policy suggestions is unfortunate, even if understandable in an open letter. Meanwhile, the purposeful non-inclusion of military measures is striking, though also not surprising.

Will Berlin heed their call? It should. The experts who put their names to this open appeal are absolutely right to suggest that Germany has no right to promote Russian aggression and imperialism, especially in countries, such as Ukraine, that were devastated by German aggression during the Second World War.

And yet, Germany’s political and business elites appear oblivious to this obvious point. Gerhard Schroeder surely knew that he was acting hypocritically, if not criminally, in agreeing to work for Gazprom. Angela Merkel, too, cannot plead ignorance of the nature of Putin’s regime. Needless to say, German business wholeheartedly supports the Nord Stream II pipeline project.

Why this apparent blindness to Russian imperialism? For starters, there’s Germany’s long history of friendship with Russian autocrats. Otto von Bismarck pursued close political and cultural relations with imperial Russia. Weimar Germany signed the treaty of Rapallo with the Bolsheviks in 1922.

Notoriously, Nazi Germany signed a non-aggression pact with Soviet dictator Joseph Stalin in 1939, paving the way for the joint invasion of Poland and the outbreak of WWII.

In more recent years, German political parties have continued this tradition. Both the Socialists and Christian Democrats have tolerated and encouraged Putin’s adventurism, revanchism, and neo-imperialism. The Socialists have done so because their commitment to peace blinds them to the threat of war, while the Christian Democrats have been guided by their close ties to German business.

Not everyone in Germany agrees with this approach to Russia. The recently published open letter demonstrates, yet again, that a large portion of Germany’s intellectual leaders have abandoned the immoral opportunism of the country’s political and economic elites. Their appeal will not put a stop to the Kremlin’s neo-imperialism, and it may not immediately convince Berlin to act, but it certainly highlights the need for a major debate within German society over the country’s controversial approach to Putin’s Russia.

Alexander J. Motyl is a professor of political science at Rutgers University-Newark.

Image: A two-headed eagle, the national symbol of Russia, is seen in front of a supermoon as it rises over the towers of Historical Museum in Moscow. August 10, 2014. (REUTERS/Maxim Shemetov)