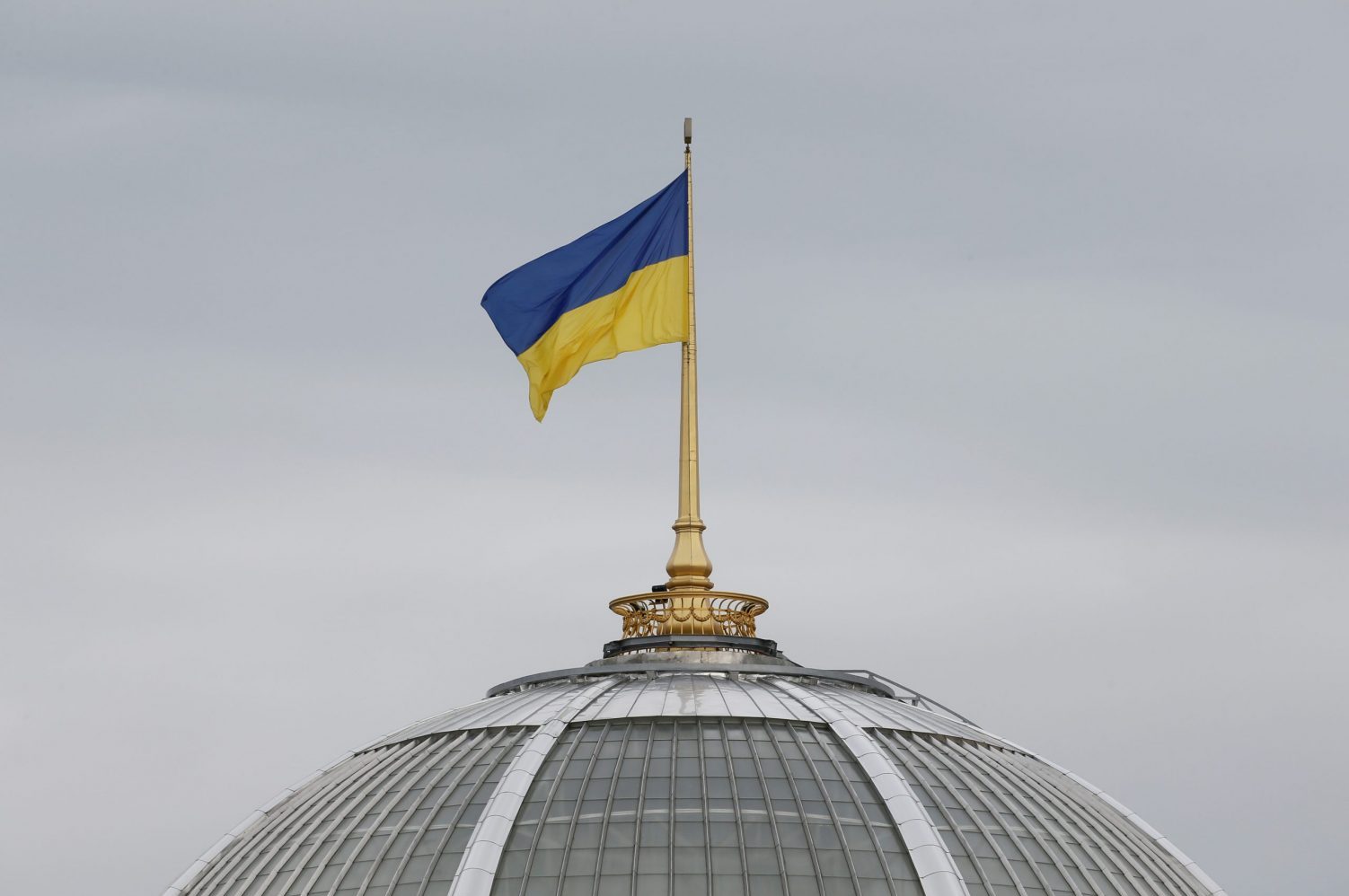 Over the past year, President Zelenskyy’s repeated statements about the importance of the Ukrainian diaspora have generated considerable interest and a sense of anticipation within Ukrainian communities around the world. This new focus on the diaspora was underlined by Ukraine’s Parliamentary Speaker Dmytro Razumkov during his early March 2020 visit to Switzerland, where he made it a priority to meet members of the country’s Ukrainian community and listen to their suggestions regarding ways to improve ties with Ukraine. Razumkov’s welcome gesture indicated an eagerness to hear from the Ukrainian diaspora, while also hinting at the untapped benefits Ukraine could enjoy from greater interaction.

Clearly, enhanced dialogue would be good for everyone. The administrative openness that is a staple of Swiss society has yet to take root in Ukraine, and this includes engagement with the diaspora. For example, the delivery of humanitarian assistance, a major source of frustration for Ukrainian communities abroad who have been sending aid to war-torn regions of Ukraine for the past six years, does not look destined to become streamlined any time soon, despite the urgency of those in need.

Nonetheless, this recent meeting left a palpable sense that closer ties should be forged with the Zelenskyy administration in order to have a more reciprocal and balanced relationship. The diaspora certainly has much it can bring to the table, including the kind of experience and know-how that could go a long way towards resolving many of the issues facing Ukraine today.

A closer relationship is long overdue. Ukraine’s indefatigable diaspora is one of the country’s greatest assets and most undervalued resources. With the exception of Israel, arguably no other nation can claim such an active, abundant, and devoted worldwide community working for the betterment of their motherland. One would be hard-pressed to travel anywhere in the world and not encounter people proud of their Ukrainian origins. Yet for some reason, the perception of the diaspora inside Ukraine itself is often mixed and still sometimes skeptical. For many years, the role of the diaspora in the nation’s life has been downplayed by successive Ukrainian governments, when it should have been held up as a reciprocal source of pride for all Ukrainians.

The issue is complicated by the staggering scale of human capital flight from the country since 1991. When Ukraine first declared independence from the Soviet Union, it had a population of over 50 million citizens. Today, due to waves of post-Soviet economic migration along with years of low birth rates, that number has fallen to an estimated 37 million inhabitants. The current administration now needs to give all those who have left Ukraine a good reason to return and invest in the future of the country. How can this be done?

President Zelenskyy has already unveiled a scheme offering cheap financing for returning Ukrainians who are looking to set up their own businesses in the country. This is a promising start, but it will not facilitate engagement with the wider diaspora.

In order to make the most of the opportunities presented by the diaspora, Ukraine should look to significantly enhance the global Ukrainian community’s role in the country’s development. The task of representing the diaspora has customarily been left to traditional organizations defending the interests of Ukrainians abroad such as the Ukrainian World Congress or national associations from countries with considerable Ukrainian populations. The time has now come to move this relationship to an entirely new level and establish parliamentary representation in Ukraine for the Ukrainian diaspora.

Such a move would not be unprecedented. This type of mechanism already exists in Italy, another country with a large and supportive community abroad. Since 2001, the Italian Parliament has had something they call “Circoscrizione Estero”, which translates as “Overseas Constituencies”. In practice, this means 18 seats reserved for Italians residing abroad. As Italy is a bicameral legislature, 12 seats are reserved for deputies and 6 for senators.

Nor is Italy the only European country with this type of representation. Since 2012, France has had something similar in their National Assembly, namely “Circonscriptions législatives des Français établis hors de France”, or “Constituencies for French living abroad”. In both cases, Italy and France determined that it was essential to find a way to enable their citizens overseas to be represented. This begs the question: what about Ukraine with its ever-growing international population? At what point will this become a priority for Ukraine?

Reviewing the existing French and Italian systems could provide the Ukrainian parliament with an organizational and legal basis for the introduction of diaspora MPs. The goal would be to develop adequate parliamentary representation for an estimated global community of more than ten million Ukrainians living outside Ukraine. Once created, these new diaspora constituencies would help to produce a more accurate and all-encompassing legislature reflecting the will of the nation. It would also energize new and competent democratic forces in Ukrainian politics.

Ukraine has much to gain from such an approach. By granting the Ukrainian diaspora democratic representation in the country, the government would produce a dramatically more inclusive parliament and demonstrate that President Zelenskyy’s vision of engaging the global Ukrainian community is genuine. Meanwhile, after decades of missed opportunities, the huge Ukrainian diaspora would finally be able to demonstrate just how much it has to offer Ukraine.

Andrej Lushnycky is the President of the Ukrainian Society of Switzerland.

A number of politicians from President Zelenskyy’s ruling party have recently spoken out in support of renewing water supplies to Russian-occupied Crimea. Is Zelenskyy preparing public opinion for a grand bargain to secure peace in eastern Ukraine?