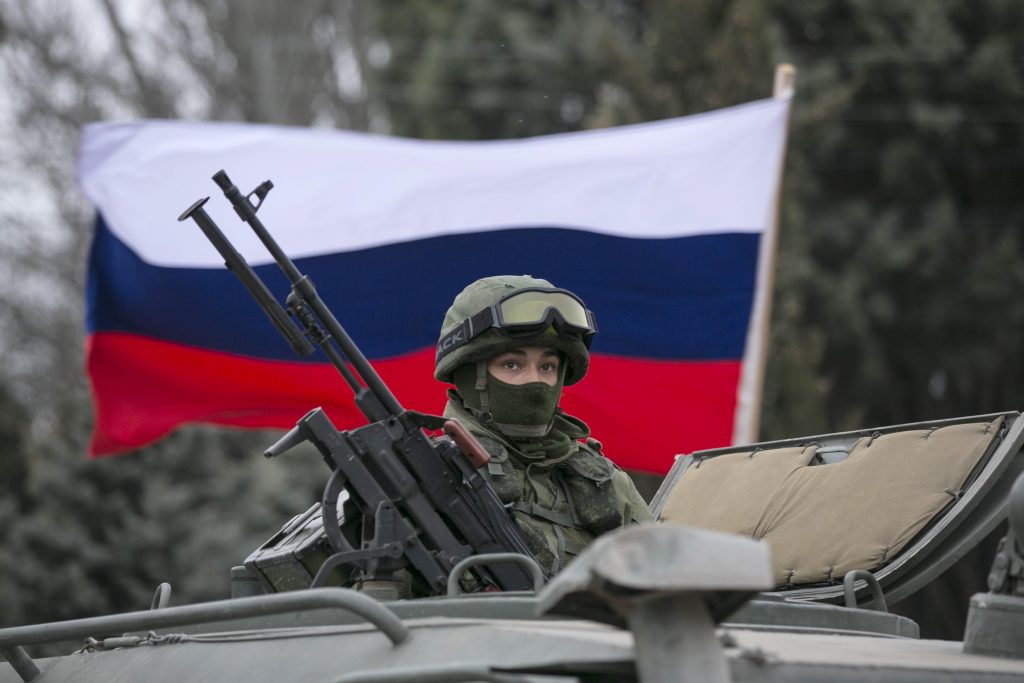 Throughout Russia’s assault this year on Ukraine, one of Europe’s most dangerous wars since the close of World War II, the Atlantic Council has analyzed the conflict for ways to sustain Europe’s stability and the right of 43 million Ukrainians to the independent, democratic future they have chosen. The Council’s initiative includes UkraineAlert, our e-mail newsletter on the crisis. As 2014 closes, we’ve gathered an index of key articles from UkraineAlert (and our website) this year. They are grouped below under six headings that Council analysts say reflect ideas basic to meeting this challenge:

A First Principle: why Ukraine’s Democratic shift is critical to the US—and to Europe

Poroshenko to US: Putin Targets Not Just Ukraine, But Europe (Sept. 18)

Four Steps US Should Take to Boost Ukraine’s Defense (Oct. 3)

NATO Summit: Transformation for Future, But ‘Serious Failure’ in the Moment (Sept. 08)

To Liberate Ukraine, Get the Maidan Movement Back in the Fight (June 02)

The Mission in the Middle: OSCE Team Challenged Amid Ukraine’s War (May 08)

Beyond the Crisis, Hope for Ukraine: an Unlikely ‘Hero’ on His Country’s New Unity (Mar. 14)

Why Ukraine must reform and beat corruption—and do it fast, even under the burden of war

Today’s Corruption Video: Which Ukrainian Officials Own These Palaces? (Oct. 27)

From Lugansk to Las Vegas: The Corrupt Empire of Oleksander Yefremov (July 31)

In Ukraine’s East, the Cautious Middle Path of Oligarch-in-Chief Rinat Akhmetov (May 15)

Despite denials: how the Kremlin is illegally making war on Ukraine

‘No Russian Troops in Ukraine?’ They Were Just Drinking Vodka With Reporters!  (Oct. 24)

Russians Protest Putin’s War, But Ukraine Is on Its Own (includes 10 ways in which the evidence—much of it from Russians themselves—refutes Putin’s claim he’s not making war on Ukraine – Sept. 22)

How An Agent From Moscow Builds Greater Russia, One Province at a Time (May 22)

Call it ‘Terrorism:’ The Unacknowledged Tactic of Russia’s War in Ukraine (June 26)

A ‘Dirty War’ in Donetsk: An Execution-Style Killing Deepens the Brutality (Apr. 24)

Beyond Ukraine: how to meet Russia’s threat to Europe

Ruble’s Collapse Will Force Putin to Move. But Which Way? (Dec. 17)

Moldova at a Tipping Point: Four Ways the US Should Help (Dec. 15)

Ukraine War Raises Instability Risk in Western Balkans: What to Do About That (Nov. 2)

The Information War: How to Combat Kremlin Disinformation (Oct. 30, with Legatum Institute)

George Soros: Europe Is Sleeping Through Its Decisive War (Oct. 24, with NY Review)

Amid Ukraine Crisis, Can US and NATO Boost Support for Georgia? (July 03)

Standing Up to Gazprom: How Lithuania Did—and Others Can—Beat Putin on Gas (June 23)

How Long Could Ukraine’s War Last? In Nagorno-Karabakh, It’s Been 20 Years (May 12)

Rajan Menon: Why the Ukraine Crisis Won’t Save NATO (Apr. 1)

How to Avoid Wars: NATO’s Article 5 and Strategic Reassurance (Mar. 31)

Image: A soldier aboard a Russian army vehicle confronted a Ukrainian security post in March, with a Russian flag waving behind him, as Russia seized the Crimean Peninsula from Ukraine. Russia has used armed invasions, proxy militias, economic pressure, and propaganda campaigns in an effort to keep Georgia, Moldova and Ukraine from associating with Europe and its institutions. It also has backed European extremist parties in an effort to undermine the European Union’s internal unity, Atlantic Council analysts and others say. (Reuters/Baz Ratner)