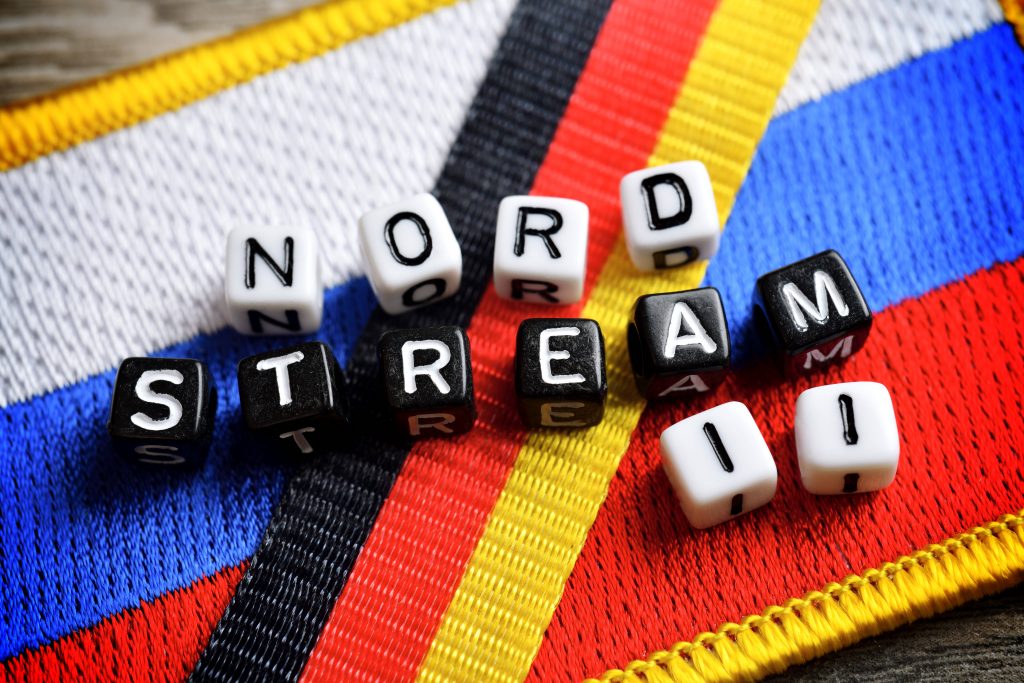 The Biden administration last week reignited hopes that it is going to implement US sanctions designed to prevent completion of the Kremlin’s geopolitically important Nord Stream 2 pipeline to Germany.

“The Biden Administration is committed to complying with that [sanctions] legislation,” stated US Secretary of State Antony Blinken on March 18. He confirmed that the US State Department is currently evaluating information about potential targets connected to Nord Stream 2 and “reiterates its warning that any entity involved risks US sanctions and should immediately abandon work on the pipeline.”

A day later, Germany’s Greens announced that its election platform ahead of a national vote this fall would include canceling the Nord Stream 2 pipeline project. The party is widely expected to feature in Germany’s next ruling coalition following the country’s upcoming parliamentary elections.

Both of these recent developments represent significant blows to the pipeline. However, it is still too early for opponents of the project to begin popping champagne corks. Indeed, the reaction in Washington DC was one of caution. Senator Ted Cruz, who is co-sponsor of US sanctions against Nord Stream 2, said that he would lift his holds on two high-level nominations in response to Secretary Blinken’s comments, but vowed to continue blocking a third “until the full sanctions are broadly imposed against the ships and companies critical to completing the pipeline.”

Recent delays in implementing US sanctions have been widely blamed on lobbying efforts by Germany’s pro-pipeline business community and its current coalition government led by Chancellor Angela Merkel and the Christian Democrats. But the German Greens are on track to be part of the governing coalition after the country’s September elections to the Bundestag and have made clear their intention to block the pipeline.

The recently released Greens election platform states, “The pipeline project Nord Stream 2 is not only a political project because of its climate and energy implications but also because it causes damage on the geopolitical level, especially given the situation in Ukraine, and therefore it should be stopped.”

If completed, Nord Stream 2 would significantly strengthen Russia’s control over EU energy supplies. Crucially, the project is also designed to bypass Ukraine and dramatically reduce Moscow’s current dependency on the Ukrainian gas transit network. This would potentially pave the way for a major escalation in the Kremlin’s seven-year campaign of military aggression against Ukraine.

Reinhard Buetikofer is a Member of the European Parliament and co-spokesperson for the European Green Party, which brings together green political parties from across Europe including Germany’s Greens. He spoke to the Atlantic Council about the key issues surrounding the contentious pipeline.

“Even if they complete the stupid thing, they still can’t get their way,” Buetikofer states bluntly regarding the future of Nord Stream 2. Europe has the tools to keep Russia in line and has deployed them in the past. It is capable of doing so in the future, he believes. “In 2006 and 2009, Russia tried to put pressure on Ukraine [via gas shutoffs] and Europe got on Russia’s back.”

Buetikofer is skeptical that Russia can overcome the numerous regulatory and legal barriers it must navigate. “Before the pipeline can, hypothetically, go into service, it would first have to live up to the standards of the European Gas Directive and that is not the case so far. For instance, the unbundling policy [separating ownership of the gas from the pipeline itself] has not been implemented by the consortium that intends to run Nord Stream 2,” he notes.

“Similarly, a provision in European law that demands infrastructure projects not harm the security of the union must be determined by the German regulator under the supervision of the European Commission. And there is an additional legal case pending in Germany brought by an NGO arguing that the environmental assessment was not done properly. This is also a way of stopping the pipeline,” he says. “Even if the pipeline is completed, the US administration could still impose sanctions after it goes into operation.”

Critics of the pipeline have suggested Moscow may seek to sabotage existing supply routes via Ukraine in order to force the EU authorities to accept deliveries via Nord Stream 2. Buetikofer notes that any sudden breakdown in gas transit via Ukraine would damage Russia’s reputation as a reliable supplier, but says that if the new pipeline is completed, he believes Russia may find excuses not to meet its existing obligations in line with the five-year transit agreement with Ukraine signed in late 2019. “Russia is not a reliable partner. My own determination is that the Russia regime is aggressive and we should be prepared to show solidarity with Ukraine and Russia’s other neighbors. I don’t believe Russia works in Europe’s interest.”

The MEP and European Green Party co-spokesperson points out that there has never been a majority in the European Council, European Parliament, or European Commission in favor of Nord Stream 2. “This is not at all a European project. It is a bilateral Russian-German project.”

The current German government reportedly offered to build LNG infrastructure in order to entice the previous US administration under President Trump into averting sanctions, but was met with refusal. Buetikofer believes the current German government now “will try to sit it out.” He regards all talk of LNG alternatives and shale gas as unhelpful and likely to play into the hands of Russian propaganda. “We don’t want fossil fuels or the pipeline, full stop.”