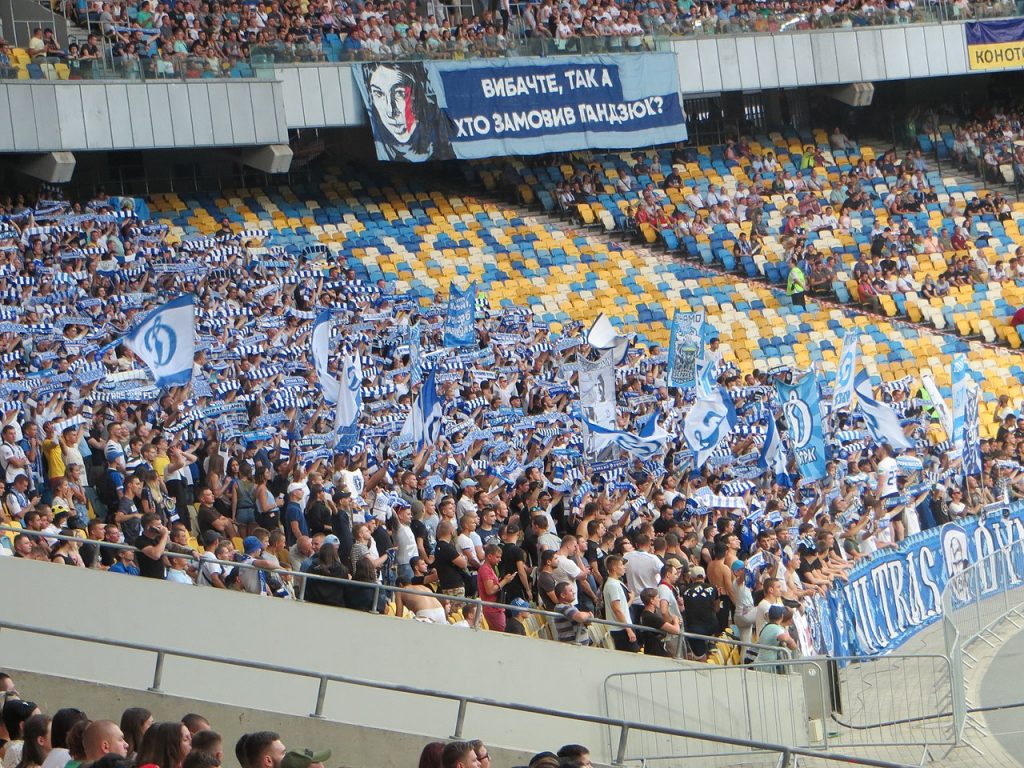 Adnan Kivan is a Syrian immigrant who came to Ukraine decades ago, but has built an enormous construction business in Odesa and now owns the Kyiv Post, the crusading English-language newspaper that has fought, and continues to fight, against corruption. He believes there is a simple fix for the low-level corruption that afflicts Ukraine.

“Stopping corruption is not as difficult when leaders speak about it,” he said in a recent interview. “They say ‘to kill corruption completely we need time’ but I don’t agree. To kill 95 percent of corruption is very easy and could be done within one week: Get rid of all the country’s mayors.”

He explains that in Ukraine, mayors of cities, towns, villages, and their officials control everything which allows most to demand bribes. Unlike in the west, these mayors and their underlings take bribes for everything (and the bribes flow upward) – even if the activities are legal or zoned. This includes construction permits, inspections, police and fire protection, development permits, renovation permits, leasing approvals, permission for transactions, or even physical business relocation. Kivan has had his share of problems with local government corruption, like every other businessman in the country.

He made his initial fortune in commodity trading with customers outside Ukraine then turned to construction and development inside the country. His company, Kadorr Group, now employs 10,000 workers.

“To attack corruption quickly, the leader of the nation must announce `I’m threatening any mayor of a city or town, or local governments of cities or villages, to stop harassing people or face charges,’” he said.

He said waiting for a new police force and judges will take twenty years to make a difference. “Just issue the warning and let local prosecutors do their jobs. They will. Now, if you speak out against a mayor and corruption, you get no support from the central government, so nothing changes.”

A tragic example of this was the death of Kateryna Handziuk, a lawyer-activist from Kherson, who was murdered in 2018 after she took on local politicians for making millions being involved in illegal timber harvesting. Her battle went nationwide but local perpetrators threw acid on her and four months later she died a horrible death. Two of the instigators behind the crime have yet to be charged or even investigated and a third was never convicted, say activists close to the situation. Ukraine’s former Prosecutor General Yuriy Lutsenko did little except visit her once in the hospital. And little has happened since.

Kivan also believes that reforms must incorporate methods to build a middle class in Ukraine. He says that ordinary Ukrainians must be able to invest in the gigantic infrastructure projects that will occur to develop the country, or be left behind.

Even though he’s rich, he’s worried about the concentration of wealth in the hands of a few.

“I don’t want ten rich people or corporations in Ukraine to own everything,” he said. “I think the government must give people the opportunity to buy into their country. If this concentration of wealth continues, it will end badly again.”

“This is the only way to build a middle class,” he said. “I met with the president, prime minister, and other ministers and they agree it’s a wonderful idea. If people don’t prosper, the system will crumble.”

“Ukraine is a wonderful country and could be ten times better,” he added. “But to achieve this depends not on Russia, or anyone, but on Ukrainian leadership and on stopping corruption.”

Kivan is also passionately involved in the Syrian catastrophe. Many members of his family have died there.

“Syria might become as bad as Afghanistan. My people, my nation in Syria applied for justice and democracy exactly as people did in America and India but we didn’t succeed because the dictator got help from Iran and Russia,” he said.

At least 500,000 have been killed in Syria, and more than half of the country’s pre-war population of 22 million has fled their homes. “What Russia has done in Syria is one million times worse than it has done to Ukraine,” said Kivan.

The businessman hopes that Turkey will keep its promise to let Syrians return and rebuild there.

As for Ukraine, he’s also an optimist. “Crimea is Ukrainian and one day will be back and Donbas also,” he said. “Ukrainians are…not lucky with leaders like Poland or the Baltics.”

Kivan owns a television station in Odesa as well as the Kyiv Post. I asked him about pressure on his media assets or business.

“You can guess,” he said without details. “But it’s much better here than in the Arab countries…not like in America or London or Canada, but better. We are ready to wait for 100 percent democracy and freedom in Ukraine. We are praying for it.”

Image: A banner urging the state to investigate the attack on activist Kateryna Handziuk hangs at a football match of the Dynamo Kyiv football club in the 2018–19 UEFA Champions League in August 2018. The banner reads "So who ordered [an attack] on Handziuk?" Credit: Creative Commons/Visem