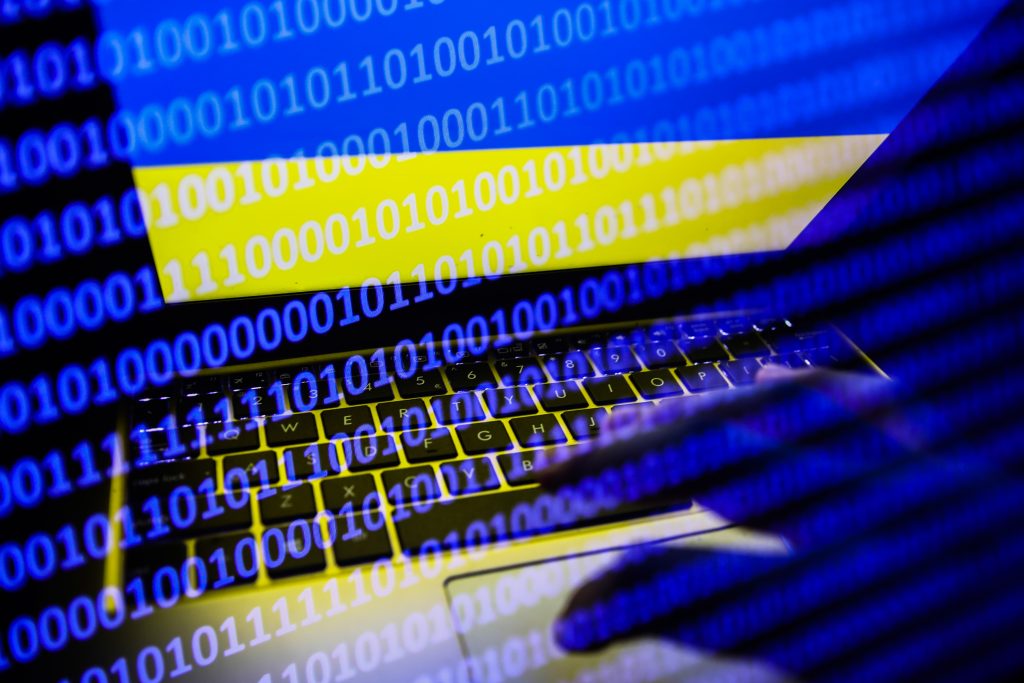 In America’s recent USD 40 billion military and humanitarian assistance package for Ukraine, there was not a word about support for scientific research, higher education or industrial high-tech innovation in Ukraine. And yet these areas are absolutely vital if Ukraine is to be a sustainable, sovereign, and independent country.

For the past thirty years, Ukraine has experienced a massive brain drain of young, talented and dynamic scientific researchers, students, and innovators to the more attractive and lucrative laboratories and industries of Europe, Asia, and North America. This loss has been severely exacerbated by the current Russian invasion of the country. While there have been large-scale efforts to accommodate Ukrainian refugees in temporary positions abroad, it can be assumed that many will never return to their homeland.

It suffices to look to the wartime role of the Ukrainian IT sector to understand why advanced scientific research, education, and high-tech entrepreneurship are so essential to the country’s military and economic security. Since the outbreak of hostilities just over four months ago, young Ukrainian cyber warriors have stunningly upended expectations that Russian military and criminal hackers (which may be one and the same) would destroy Ukraine through cvber warfare.

Ukrainian science goes much deeper than cyber-defense. In materials science, physics, mathematical modeling, engineering and a range of other areas, Ukraine’s advanced scientific research has made a significant impact not only in terms of international scientific publications but also in the world of technology and commerce.

Importantly, the strength of Ukrainian science and technology is not limited to the civilian sphere and has historically been closely tied to defense production. The famed Paton Electric Welding Institute in Kyiv has not only conducted leading-edge research on metallurgy and welding; it was also a primary producer of Soviet tanks as well as special metals for submarines and aircraft. Ukraine must also venture in new directions in the life sciences, in part to research countermeasures to biological warfare as well as to prevent the spread of disease among farm animals.

Major restructuring is necessary in order to get the most out of Ukraine’s tech potential. Much like other countries throughout the former Soviet bloc, Ukraine has inherited Russia’s heavily top-down, bureaucratic and inefficient research system. The concept of the modern research university, combining advanced research and education at all levels and contributing to technological innovation through linkages with industry, is still largely absent in Ukraine. Due to the thirty-year post-Soviet brain drain, a very high priority must now be placed on the education of the next generations of Ukrainian scientists and engineers.

Other post-Soviet countries have realigned their research and higher education systems in diverse ways and to varying degrees. Reforms have gained some traction in Ukraine since the country’s 2014 Revolution of Dignity, but in most areas progress remains painfully slow.

In this light, the radical devastation of war presents both deep challenges and major opportunities. In the words of the seventeenth century English historian Thomas Fuller, as put to music by the Mamas and the Papas, “the darkest hour of the night comes just before the dawn.”

As of now, the humanitarian and reconstruction assistance agenda of the United States government is silent on directed support for Ukraine’s science and technology sector. There are multiple opportunities for USAID and others to make a difference. There are also multiple opportunities not only to fail through inaction or lack of vision, but also for US assistance to fall behind support from other sources such as the European Union.

It is time for the US government to wake up and realize that for Ukraine to enter the modern world of knowledge economies, action is required now. Even before major physical reconstruction is underway, or simultaneously with it, there is an urgent need to address the immediate financial crisis in Ukrainian science, directing short-term support especially to those young scientists remaining in Ukraine. It is also essential to strengthen and realign the Ukrainian research, higher education, and technological innovation systems to succeed in the world of economic competitiveness and global cooperation.

There is now an ideal opportunity to look at these key issues in a fresh light and take bold steps. Without such thought and planning, throwing money at the problem will not have a lasting impact. As a senior Ukrainian member of the RESET-Ukraine working group informally remarked, “We need to change the system. If you go back to the old system, nothing will change.”

Only willingness to engage in significant system change, the kind that will lift Ukrainian research, education, and innovation to standards and practices resembling those in Europe and elsewhere, will inspire the confidence needed in order for external funders to provide the higher magnitudes of financing necessary in order make a long-term and sustainable difference.

Direct assistance grants, support for Ukrainian STEM programs especially in higher education, and jump-start grants to small high-tech Ukrainian businesses along the lines of the US Small Business Innovation Research (SBIR) program can go a long way, dollar for dollar, toward ensuring the long-term economic health and vitality of a sovereign and independent Ukraine. But these efforts must go hand in hand with a blueprint for systemic change, one that works for all Ukrainian stakeholders.

That is why the US National Academies of Sciences, Engineering, and Medicine have created an informal working group called Rebuilding Engineering, Science, Education, and Technology (RESET-Ukraine) to work together with our Ukrainian colleagues to consider the best practices of other countries in realigning their national research systems for the twenty-first century. Our work is already underway. But such efforts cannot fully reach their potential unaccompanied by a clear commitment, first and foremost, from the United States and other governments to put material assistance in this field high on the agenda.

Gerson S. Sher is a retired civil servant and foundation executive whose forty-year career involved leadership of scientific cooperation with the countries of the former Soviet Union. He is the author of “From Pugwash to Putin: A Critical History of US-Soviet Scientific Cooperation” (Bloomington, Indiana University Press, 2019), and is co-chair of the US National Academies of Science, Engineering, and Medicine’s informal working group, RESET-Ukraine.