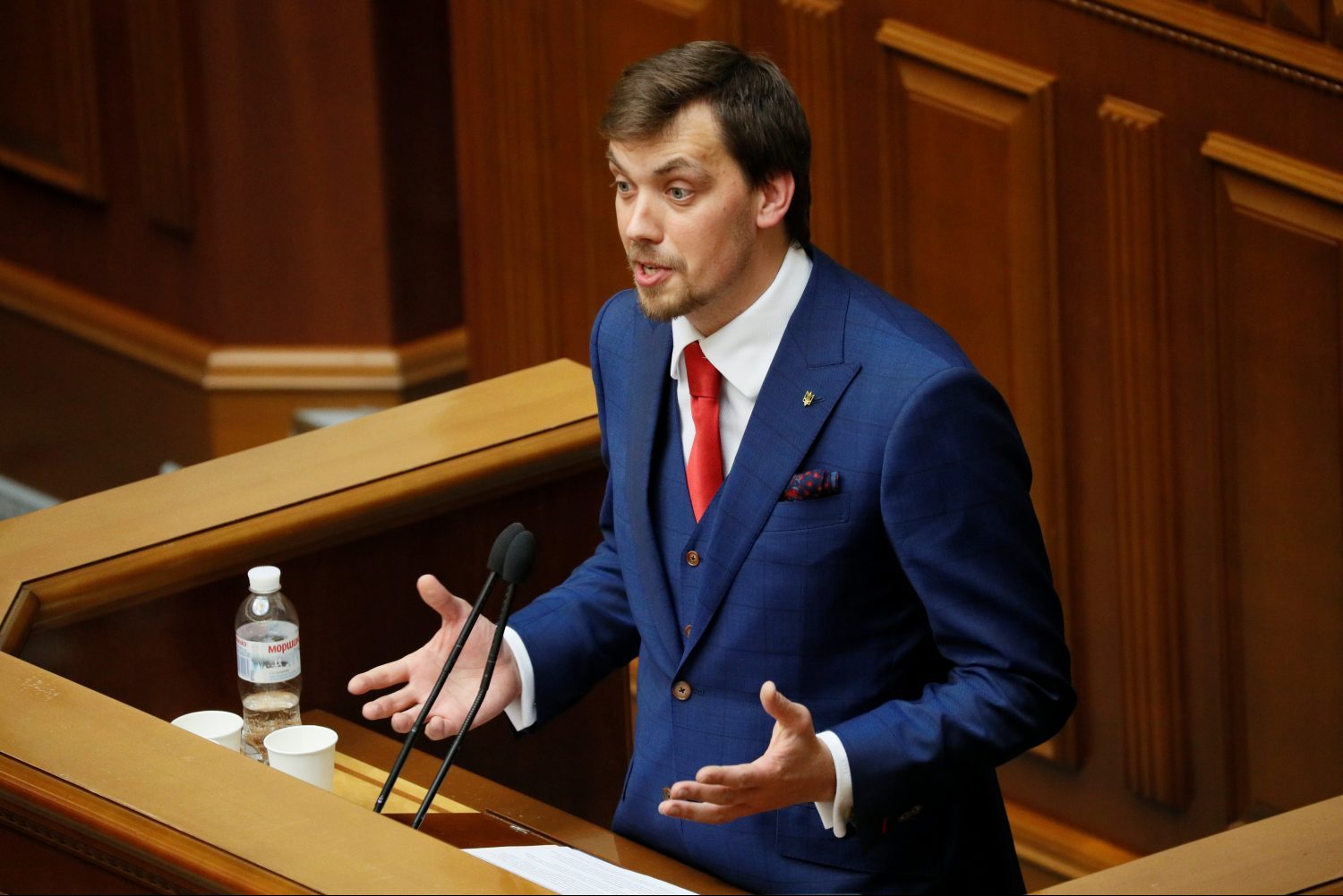 No one doubts that Ukraine’s new Prime Minister Oleksiy Honcharuk is ambitious. Investors got very excited when he announced his initial goals: increase the GDP by 40 percent in five years, attract $50 billion in foreign investment, and add one million new jobs. While challenging, with the backing of a talented, technocratic government and a supportive president and parliament, these targets are not outside the realm of the achievable.

On September 30, Honcharuk got specific and announced how he and his team will meet these lofty goals. Each Ministry has developed a plan, and I have focused on the ministries which have the most impact on the economy, namely the Ministries of Finance, Economic Development, Energy, and Infrastructure. In all cases, the government wants to liberalize the economy and proceed with radical and swift changes. The Cabinet also wants to pursue a dramatic break with the painfully slow reforms of the past.

The Ministry of Finance’s plan addresses the key areas of taxes, debt, customs, financial fraud, budgeting, and borrowing costs. It wants to lower tax rates and compliance costs while addressing tax evasion through fraud and offshoring. Punitive taxation has been problematic and evasion has lowered the funding levels available to the government. The planned dramatic turnover of customs officials is highly desirable given the state of corruption there, and the proposed enhanced use of digital systems and video technology should facilitate trade. A specific effort to fight money laundering and offshore tax avoidance should help achieve a more transparent and equitable system.

The budget reform plans of a three-year planning horizon with a higher degree of openness would provide better clarity and stability as well as reduce the opportunity for corruption. The goal of a reduced deficit of 1.5 percent of GDP is also desirable though it needs to be tempered in relationship to global and domestic economic conditions. With lower budgetary deficits, the laudable goal of reducing the debt level to 40 percent of GDP may become feasible. The proposed cooperation with international financial institutions, such as the IMF, is certainly a necessary element and will contribute to the goal of achieving financial stability and an improved debt rating ambitiously proposed to achieve an A- level. (Fitch recently upgraded Ukraine to a B level.)

The goal of lowering interest rates in Ukraine is highly desirable. A high cost of capital inhibits investment and reduces potential economic growth. A significant part of the cost of borrowing in Ukraine relates to the risk imposed on lenders and the improper functioning of the banking system. The planned reforms in bank credit and financial regulation are clearly needed. However, the proposed guarantees for small business and farm lending must be carefully designed to avoid corruption risks. The planned reduction of government ownership in the banking sector with the introduction of foreign capital is a most desirable move which can bring both higher efficiency and lowered corruption risks.

The Ministry of Economic Development, Trade, and Agriculture’s plan includes extensive programs related to public procurement, state-owned enterprises, asset markets, monopolies, product safety, exporters, labor markets, and intellectual property.  The continued use and extension of the ProZorro system should contribute to the goal of increased government efficiency and reduction of corruption. The extensive privatization or closure of state owned non-strategic enterprises is essential to the increased efficiency of the economy and for its potential in attracting foreign capital.

Most dramatic and highly desirable, is the government’s commitment to open the market in agricultural land after decades of a dysfunctional moratorium. This action should provide a significant stimulus to the formation of an effective farm sector with access to credit. At the same time, it provides justice to the many small landowners, who have been barred from exercising their full rights of ownership. Measures to restrict the level of foreign ownership and of concentration are necessary to prevent the monopolization by large landowners.

The liberalization of the labor market through reform of employment law is an important step to reduce the shadow economy. Linked to the promotion of internet-related labor recruitment and enhancement of the attraction of legalized employment, these changes can improve the overall employment environment. Such an improvement would reduce the level of illegal corrupt practices and improve the functioning and funding of social programs. The proposed efforts to lower trade barriers and to enhance the support provided to exporters are important to a relatively small trading nation though success will depend on synergy for trading partners.

In conclusion, the prime minister’s plan provides an excellent blueprint to give Ukraine’s economy the major impetus it needs. Its emphasis on the digitization of services, which ranges throughout, should provide a welcome shift to a modern economy. Undoubtedly, mistakes will occur, and implementation never runs smoothly. As a critical caution, it must be added that the stated reforms will be derailed if the issues of rule of law and elimination of oligarchic interests are not pursued aggressively. If the new team follows through, we should look forward to seeing true reforms with rapid implementation and the evolution to a fast-growing economy which will serve the interests of all Ukrainians.