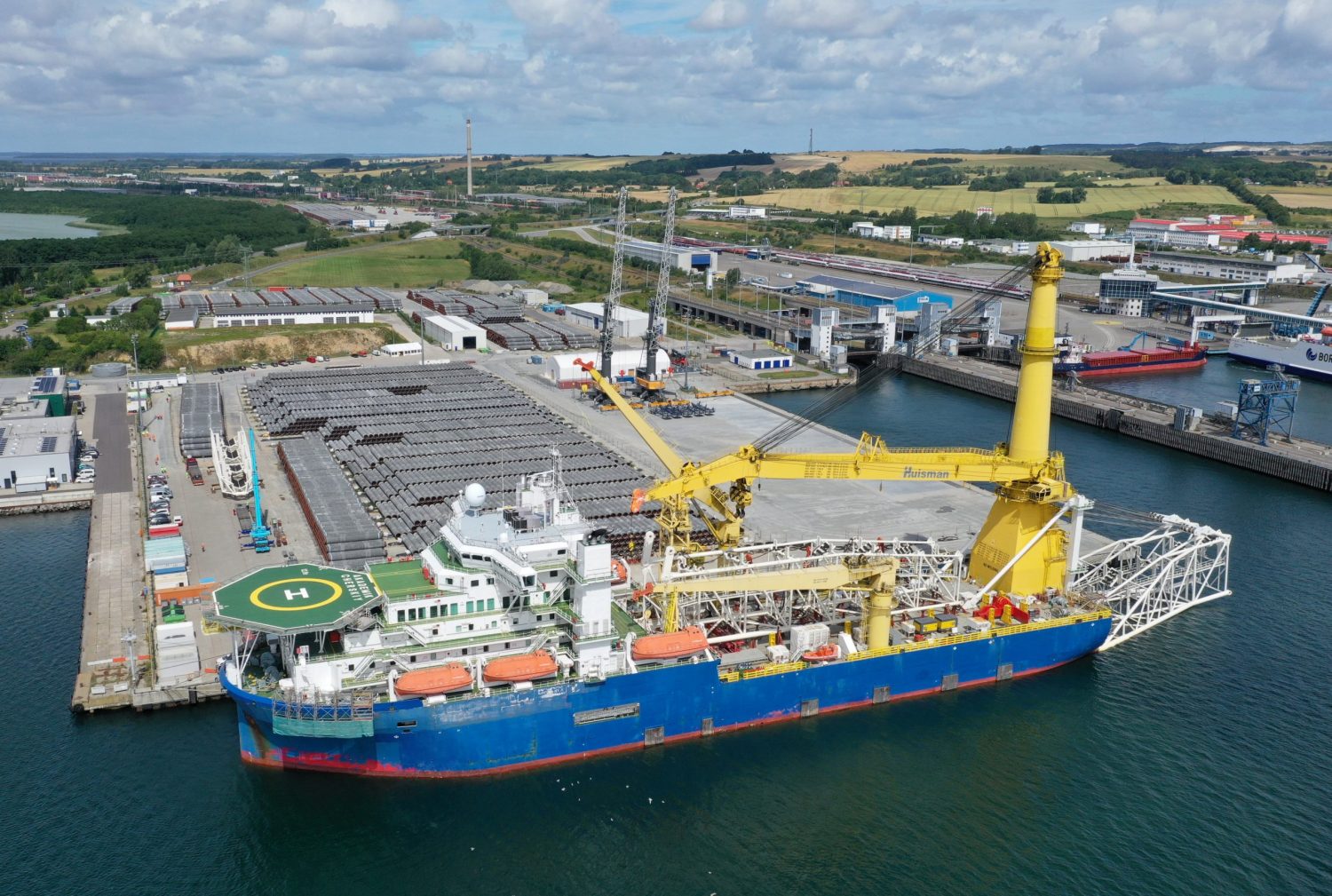 On July 6, Denmark’s environmental authorities surprisingly approved a renewed Russian request to complete the Nord Stream 2 pipeline undersea through Danish waters. The decision, which will be appealed, was heralded by both Russia and Gazprom, leading to claims that the stalled pipeline would now be completed in early 2021.

Such optimism seems misplaced, given the full force of American opposition that is now against the project.

Renewed, tougher and bipartisan US sanctions against Nord Stream 2 were announced in June. They are slated to pass in November and December. According to sanctions co-sponsor Senator Ted Cruz, this “makes clear those involved with vessels installing the pipeline will face crippling and immediate sanctions.” Cruz added that the pipeline threatens Ukraine and Europe’s energy independence and “gives Russia an opening to exploit our allies.”

“Last year’s sanctions already mandate that any Russian companies responsible for moving pipe-laying vessels around through deceptive transactions will face sanctions themselves,” wrote Aronson on behalf of Senator Cruz. “The new sanctions, which will pass in the coming months, mandate that companies insuring those vessels, and if necessary companies ultimately certifying the pipeline, will also be sanctioned. The corporate officers and shareholders of all those companies will also be sanctioned.”

Russian hopes were dealt a further blow on July 15 with an announcement by US Secretary of State Mike Pompeo that the executive branch of the US government would remove a sanctions exemption, paving the way for new penalties on the project.

Of this, Cruz said in a press release: “I applaud the Trump administration’s announcement that Nord Stream 2 and other Russian pipelines are subject to the sanctions passed by Congress in CAATSA [Countering America’s Adversaries Through Sanctions Act]. Today’s action again confirms that there is a unified bipartisan, bicameral, inter-branch consensus across the whole of the United States government to ensure Putin’s pipeline never comes online.”

“Nevertheless, the Kremlin will no doubt continue its frantic efforts to circumvent American sanctions, and so it is imperative that Congress provide the administration the broadest possible authorities to counter these ever-changing attempts at evasion. Today’s announcement by the Trump administration, coupled with these existing and forthcoming Congressional sanctions, should serve as a reminder that any person or company that facilitates in any way pipe-laying for Nord Stream 2 will face the full force of US sanctions,” said the Senator.

Last December, the Nord Stream 2 saga seemed over. After years of infighting among Europeans over the pipeline, the introduction of US sanctions immediately halted construction of the pipeline by a Swiss company that specialized in undersea pipeline-laying. At the time, the pipeline was just 120 kilometers from completion in Danish waters. Russian officials and pipeline developer Gazprom reworked the project to get around the curbs by retrofitting a Russian ship with different technology then re-applying for another Danish permit.

Pipeline opponents fought the permit on the basis that the Russian ship would use an anchor system that threatened to disturb the seabed along the route, possibly detonating World War II munitions that had been dumped there after the war. But in July, Danish authorities said the route was not near the munitions graveyard and they had to grant the permit. Within hours, the Russians were boasting again that Nord Stream 2 could be finished next year.

The pipeline controversy has pitted the United States against Germany. However, the US is not the only opponent of the Nord Stream 2 project. Most European Union members have also tried to impede the pipeline without success. In 2018, a majority in the EU parliament called for work on Nord Stream 2 to be stopped, but this was ignored by Berlin and Moscow.

There will now be delays until, hopefully, new US legislation becomes law. The bolstered sanctions will be included as part of the annual National Defense Authorization Act this fall. Besides, work cannot begin until the Danish decision is upheld upon appeal, the cod spawning season ends, and the weather in that region allows activity at sea.

The new sanctions will extend to any company that “facilitates” the laying of pipes, such as contractors, insurers or others. “In addition, the sanctions will cover a number of companies that provide the licensing and certification services needed for the launch of Nord Stream 2 after its physical completion. Without this certification, the pipeline cannot be used, even if it is completed,” said Vadym Glamazdin, an advisor to Ukraine’s energy giant Naftogaz.

Such enhanced energy dependence on Russia presents obvious dangers for European security and sovereignty. It’s a threat that most Europeans, both political parties in the US Congress, and the administration of the United States all recognize.

Image: The Russian pipe-laying vessel Akademik Cherskiy, which may be used to complete the construction of the Nord Stream 2 gas pipeline, lies in the port of Mukran, Germany. July 7, 2020. REUTERS/Axel Schmidt