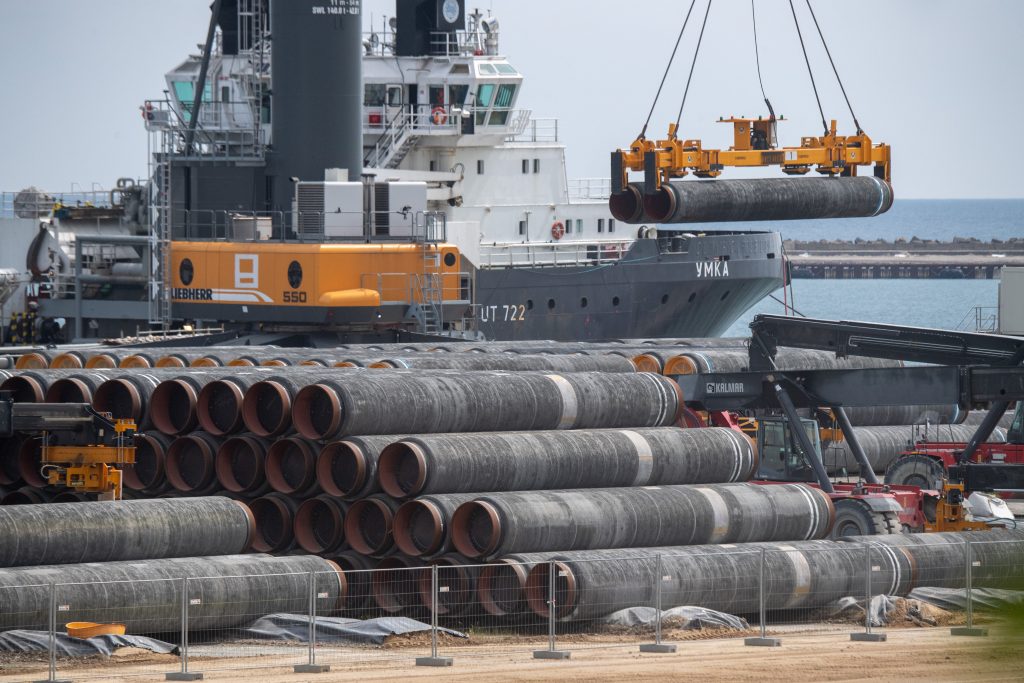 For connoisseurs of parliamentary procedures, a fascinating game is currently underway behind closed Senate doors. Since this gamesmanship will have a major impact on US national interests, we think it is worth sharing.

The issue in question is Nord Stream 2, a gas pipeline project from Russia to Germany that stretches under the Baltic and North Seas. If made operational, this pipeline would enable the Kremlin to use gas for political purposes by withholding it from countries in east Europe that pursue policies it does not like, and make it easier for Moscow to expand its current war of aggression in Ukraine.

As a gesture to German Chancellor Angela Merkel and a gift to Russian President Vladimir Putin, President Joe Biden waived Congressional sanctions on Nordstream AG and its chairman last May that would have stopped the project in its tracks; in exchange for this enormous concession, the administration received only a vague commitment from Germany to take action against Russia if it used gas for political purposes. Inevitably, Moscow began to do just that this summer — without a contrary word from Berlin, and not much more from Washington.

The administration’s decision was not popular in Congress, as both Democrats and Republicans have long understood that Kremlin energy (and other) policies pose a major threat to US interests in Europe and especially in Ukraine. As a result, the House of Representatives added an amendment to the National Defense Authorization Act that would sanction Nord Stream 2 without presidential waiver authority, which would have made the sanctions bullet-proof. For the administration, this placed a premium on killing the amendment in the Senate, and Secretary Blinken spent lots of time last week lobbying Senate Democrats to do just that.

For some Democrats this poses a dilemma as they recognize that the administration’s Nord Stream 2 waiver was a disaster, and not easy to defend publicly, which brings us to what’s happening now on Capitol Hill. Senate Democrats recognize that they must vote in some form for sanctions. So they are proposing the Menendez Amendment to the National Defense Authorization Act that would impose sanctions on Nord Stream 2 only if President Biden certifies that Moscow launched a major invasion of Ukraine and took down the government in Kyiv. But the Menendez Amendment does more than that. It also proposes other severe sanctions on Moscow if it launches a major escalation in Ukraine. That is a good thing in Washington’s efforts to deter that escalation, and consistent with Senator Menendez’s long record of support for a strong policy against Kremlin revisionism.

The inclusion in the Menendez Amendment of new conditions for Nord Stream 2 actually weakens the administration’s already weak policy, which brings us to the nub of the matter. As the Democrats have introduced this amendment, the Republicans have introduced the Risch Amendment, which would immediately impose sanctions on Nord Stream 2 and make the lifting of sanctions subject to Congressional approval. (This mirrors language that Democrats introduced and Republicans supported during the Trump Administration). If the Democrats vote against the Risch Amendment by claiming that the Menendez Amendment covers Nord Stream 2, they will have pulled off a clever trick of blocking a wise, tough policy by placing their major retreat in a strong sounding bill. And all this will be taking place with massive Russian forces on Ukraine’s border, Russian political games with gas, and Germany doing nothing.

John E. Herbst is the senior director of the Eurasia Center at the Atlantic Council and a former US ambassador to Ukraine. 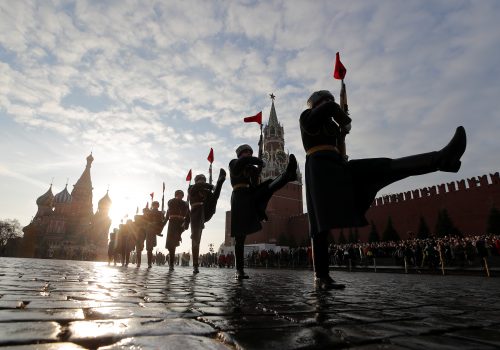 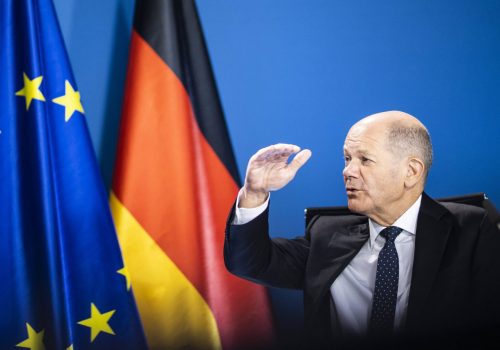 If the new German government does not block Vladimir Putin's Nord Stream 2 pipeline weapon, Ukraine will be irreversibly weakened while Germany and Europe as a whole will be sleepwalking into a perpetual gas crunch. 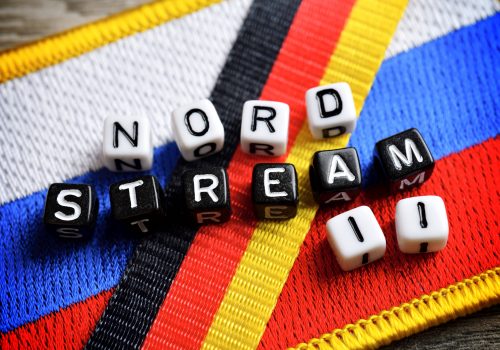 Image: Pipes for the Nord Stream 2 pipeline are loaded onto a ship at Mukran port on June 1. (Stefan Sauer/dpa via REUTERS)