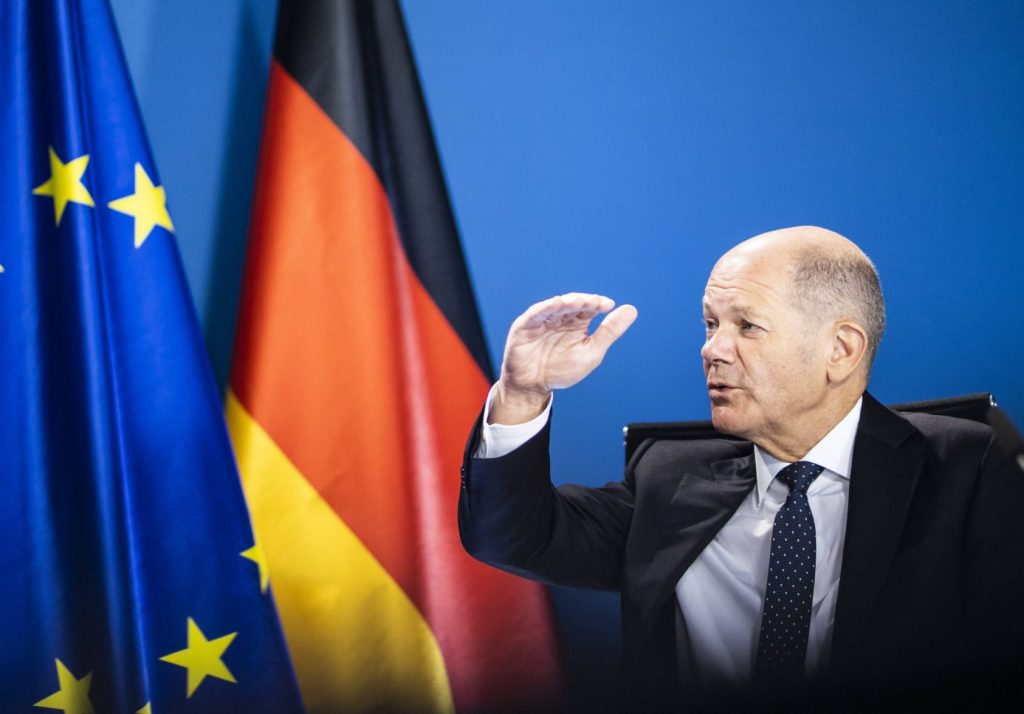 Advocates of Russia’s Nord Stream 2 gas pipeline like to claim it will enhance European energy security. In reality, the opposite is true. If pipeline certification proceeds, it will leave the entire continent more exposed than ever to energy blackmail and supply insecurity.

Nord Stream 2 will unravel the existing transit system, which has ample spare capacity and features a robust mix of overland and subsea gas corridors. In its place could emerge a fragile, lopsided gas transmission system controlled by a single state-owned Russian company with a record for repeatedly using energy as a geopolitical weapon.

While the new Baltic Sea pipeline connects Russia directly to Germany, the envisioned gas flows will transit downstream to Italy, Austria, and the wider region of Eastern and Central Europe. In this sense, Germany will take on Ukraine’s gas transit role, depriving Ukraine of what is a crucial strategic national security asset.

The recently concluded coalition talks in Berlin present Germany with a fresh opportunity to reject this perilous project and prioritize European interests over the narrow commitments made by the previous administration under what were vastly different geopolitical circumstances.

Annalena Baerbock, the co-leader of Germany’s Greens and nominee for the post of foreign minister in the new government, has previously demonstrated courage and leadership calling out Russian energy blackmail. Germany’s coalition agreement does not make any explicit references to Nord Stream 2. However, it does unambiguously state that European energy law “applies to energy projects in Germany.”

With construction of Nord Stream 2 now complete, Gazprom is keen to present its certification as inevitable. This is a false narrative. The only inevitability here is that this project will weaken Europe. Everything else, including the possible denial of certification, is for Germany and the European Union to decide. The new German coalition now has a unique opportunity to safeguard regional stability and do the right thing.

Russian gas already accounts for more than 60% of Germany’s gas imports. Nord Stream 2 would only deepen this dangerous overdependence.

The risks this poses are obvious. Gazprom has repeatedly breached EU competition laws in EU member states, while in recent months the market has witnessed politically motivated behavior by the Russian energy giant. Abuses of this nature will only escalate if the Gazprom gains control over supply routes.

Perhaps the most telling argument against Nord Stream 2 is the simple fact that it is not necessary. Existing energy transit infrastructure provides sufficient capacity of around 270 billion cubic meters per year (bcma) for both present and future Russian gas exports to Europe, estimated at 200 bcma. Rather than adding to this capacity, Nord Stream 2 will reduce delivery options and remove flexibility from the market.

Without significant transit volumes comparable to the figures in the existing 5-year transit contract between Ukraine and Russia, Ukraine’s gas transportation system operator (GTSOU) will have to be reconfigured and downsized. It would be neither fair no feasible to transfer the costs of idle infrastructure onto Ukrainian energy consumers or taxpayers. If, as expected, Russia decides to terminate transit via Ukraine, this will therefore weaken Europe’s entire transit ecosystem irreparably.

The consequences of a decline in Europe’s gas supply security will be felt for decades to come. According to current estimates, natural gas is set to remain a significant part of EU’s energy mix until 2050. Most forecasts anticipate stable gas demand until 2030, gradually declining thereafter. Reducing the diversity of supply and delivery options while relying on one route will undermine the security of supply for all European consumers.

The numerous allegations made by Russian officials that GTSOU infrastructure is old and unreliable are unfounded and unsubstantiated. In reality, Ukraine’s transportation system has proven its reliability over many years of uninterrupted delivery, with only Russian shutdowns resulting in any disruption.

This is not the case with pipelines controlled by Gazprom. In addition to routine maintenance interruptions on Nord Stream 1 and Turk Stream, the Russian gas transportation system has also experienced numerous non-routine interruptions.

A comparative analysis of downstream methane emissions from the Russian and Ukrainian gas transmission systems published by the International Energy Agency offers a clear indication of infrastructure quality. The numbers speak for themselves: during 2020, the Russian transmission system was responsible for 23 times more methane leaks than the Ukrainian system.

If Nord Stream 2 enters service, Ukraine’s GTSOU pipeline network will soon become a stranded infrastructure asset. This will reduce the number of entry points to the EU from four to one, giving Russia a much tighter grip over gas supplies.

Ending physical transmission of gas through Ukraine would also put an end to virtual reverse flows as an efficient mechanism for facilitating the trade of natural gas between at least ten European countries interconnected via the Ukrainian pipeline network. The loss of virtual reverse will cause a rise in needless CO2 emissions and reduce the ability of European suppliers to utilize Ukraine’s gas storage system, further undermining European energy security.

Certifying Nord Stream 2 is clearly not in Europe’s interests. As Ukraine’s Foreign Minister Dmytro Kuleba said during a recent visit to Washington, “Nord Stream 2 is not only a Ukrainian problem, it is a European problem.”

It is no longer possible to ignore or deny Russia’s weaponization of energy. If Berlin, Brussels, and Washington do not stop this dangerous project now, the long-term security implications will be grave. Ukraine will be irreversibly weakened, while Germany and Europe as a whole will be sleepwalking into a perpetual gas crunch.