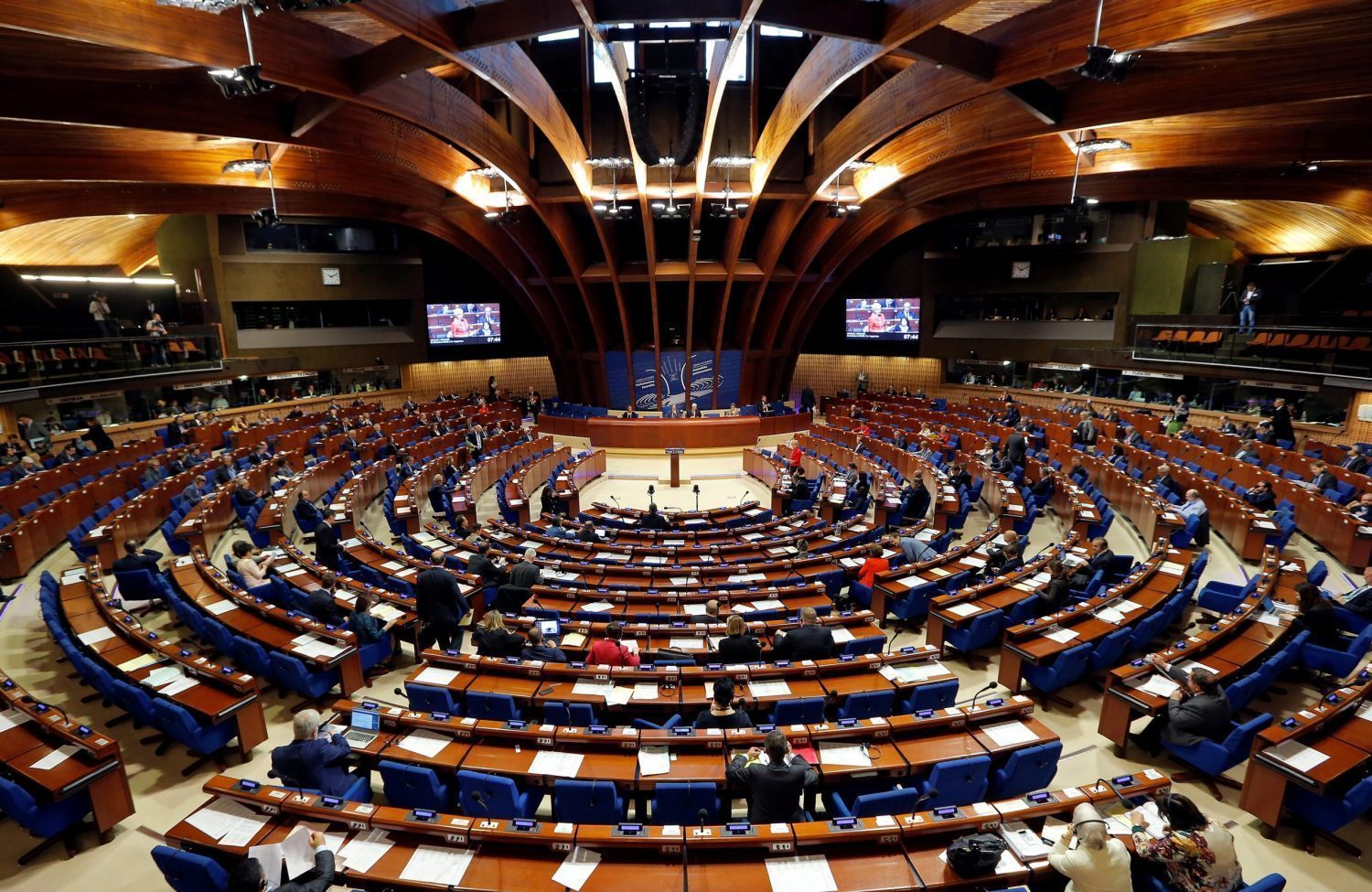 The winter session of the Parliamentary Assembly of the Council of Europe (PACE) got underway on January 27 in Strasbourg. The agenda includes a controversial resolution that would significantly complicate the body’s future ability to apply sanctions. With the scandal still simmering over an unrepentant Russia’s return to PACE in summer 2019, opponents say the move could further undermine the legitimacy of an organization dedicated to upholding human rights, democracy and the rule of law across Europe. The Ukrainian delegation, which is returning to PACE following an autumn 2019 boycott, is leading calls to block the new sanctions regulations.

PACE likes to call itself Europe’s human rights watchdog, but what use is a watchdog with no bite? To be effective, PACE needs procedures that can be used in response to serious violations by member states. Unfortunately, the sanctions mechanism now being proposed is highly impractical. If adopted, it would create opportunities to delay any decision on sanctions for an indefinite period, while also posing threats to the institutional independence of PACE itself.

Ukraine sees these efforts to revise sanctions procedures as a continuation of the steps that caused a crisis within PACE last year. In the summer of 2019, the Russian delegation returned to PACE despite the fact that Moscow had not fulfilled any of the conditions set when sanctions were first imposed in 2014 over Russian aggression against Ukraine. The new proposals to complicate the process of imposing future sanctions would add insult to injury.

Russia’s return to PACE was part of ongoing efforts to facilitate a thaw in relations with Russia that are being led by French President Emmanuel Macron with support from German Chancellor Angela Merkel. This approach fails to take the interests of PACE member countries from Central and Eastern Europe into account. By pursuing their own geopolitical goals at the expense of others, traditionally influential countries like France and Germany risk undermining the importance of PACE as a pan-European body in order to achieve their own political objectives. Do we really want to return to a world where the richest nations decide everything and “might is right”?

Nor is this issue exclusively related to Russia’s unconditional return to PACE. If the sanctions mechanism is rendered ineffectual, there will be nothing to stop other member states from engaging in similar violations. From a practical point of view, PACE risks becoming toothless in the face of brazen human rights abuses and violations of European values.

Without an effective sanctions deterrent in place, the Council of Europe could soon find itself becoming a modern-day League of Nations and reduced to issuing empty “expressions of concern”. There can be no effective dialogue if bad faith actors are able to break the rules with little danger of facing an appropriate response.

Adopting the proposed resolution complicating sanctions procedures could serve as the last nail in the coffin of PACE’s legitimacy. At a time when the body needs to seek ways of exiting the crisis sparked by Russia’s return, we face the prospect of steps that could deepen the divides within PACE and strengthen the sense of injustice among a significant portion of its membership.

It is worth remembering that delegates from Ukraine, the UK, Poland, Georgia, Lithuania, Latvia, Estonia, Romania, Albania, Slovakia, and Slovenia all voted against the unconditional return of Russia last summer. In order to coordinate further opposition to Russia’s return, Ukraine came together with Lithuania, Latvia, Estonia and Georgia to form an informal association. In light of current trends, this group may soon significantly expand.

The Ukrainian PACE delegation will do everything in its power to ensure that the current resolution proposing to complicate existing sanctions mechanisms is amended to become more realistic. The Council of Europe must be able to effectively defend human rights and European values throughout Europe, as well as respond to challenges and crises that arise within the organization. This means taking the interests of all members into account rather than becoming an instrument for the political agendas of individual states.

Unless PACE offers equal rights and a level playing field to all its members, it risks becoming a parody of itself and making a mockery of its stated mission to defend human rights and democracy equally across all Europe.

Oleksiy Goncharenko is a Ukrainian lawmaker with the European Solidarity party

Image: The Parliamentary Assembly of the Council of Europe in session in April 2017. REUTERS/Vincent Kessler/File Photo