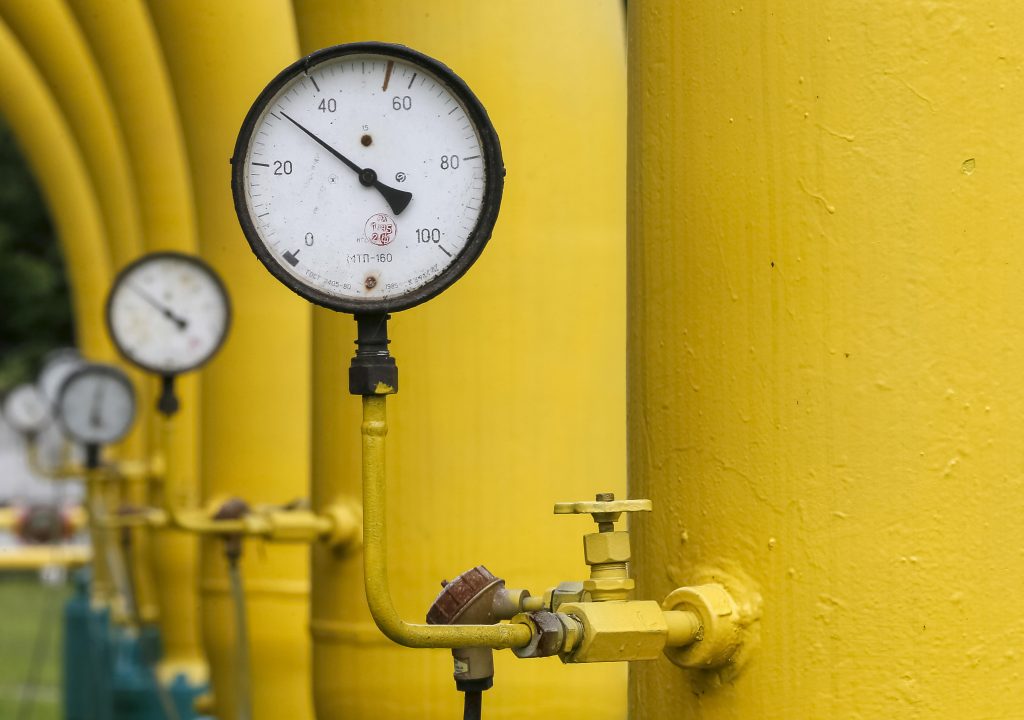 Corporate governance reform at Ukrainian state-owned enterprises (SOEs) has reemerged as a national priority since April 2021 following management changes at energy giant Naftogaz. Tellingly, at the July 2021 Ukraine Reform Conference in Vilnius, US Secretary of State Antony Blinken named a new law on SOE corporate governance as one of Ukraine’s top five priorities. As initiators of the proposed corporate governance law currently under consideration, we would like to explain why it matters so much.

The legal changes of 2016 were a good first step towards introducing better corporate governance and implementing OECD SOE Guidelines. However, despite being launched in several important Ukrainian SOEs, corporate governance reform then stalled in 2018-2019 and was never completed. Some of the most important issues remained contested, such as the right to appoint and dismiss the CEO, the accountability of the supervisory board, and the appropriate remuneration of board members and top executives.

Ironically, Naftogaz was the first SOE to demonstrate the shortcomings of Ukraine’s corporate governance reforms. When the Cabinet of Ministers deemed the performance of the supervisory board and management of Naftogaz unsatisfactory, it suspended the supervisory board for two days in order to replace the CEO.

In the aftermath of these spring 2021 events, Ukraine’s international partners have focused on the dissonance between the Ukrainian government’s actions and OECD SOE Guidelines. Indeed, the Guidelines state that the supervisory board of an SOE should have the power to appoint and remove the CEO.

Ukraine has never fully implemented this rule for SOEs. Specifically, the Ukrainian law vests this power in the Cabinet of Ministers for SOEs controlled by the Cabinet such as Naftogaz, Ukrzaliznytsia, and Ukrhydroenergo. In other words, although the government’s actions at Naftogaz did not meet OECD Guidelines, they were likely in line with existing Ukrainian legislation.

In addition, the OECD Guidelines call for the state to be an active and informed shareholder of SOEs. Although the government should not trample on the sovereignty of the supervisory board, it should have the tools to hold the board accountable and act when the board fails. This should also be enshrined in law.

Consequently, we maintain that attention should be directed towards the dissonance between Ukrainian law and OECD Guidelines. Notably, in 2020, Ukraine itself formally asked the OECD to let it adhere to these Guidelines, which should effectively entail a revision of its SOE legislation, among other things. As a result, an OECD review began in 2020 and was completed in spring 2021.

Despite the conclusions and recommendations featured in this review, key issues have remained unresolved. On 19 April, only nine days before the Naftogaz crisis, Ukraine’s Economy Ministry published a long-awaited draft law on the corporate governance of SOEs. This draft proposed that all the existing powers of the Cabinet of Ministers to appoint and dismiss SOE CEOs should be kept as they are.

On 1 June, perhaps in response to developments at Naftogaz, MPs from President Zelenskyy’s Servant of the People party registered a revised draft law. This differed little from the Economy Ministry’s earlier draft, but did propose that the Cabinet of Ministers may only appoint and dismiss CEOs of SOEs under its oversight based on proposals by SOE supervisory boards. This was a weak compromise, since the final decision on the appointment or dismissal of the CEO would remain with the Cabinet of Ministers, maintaining its leverage and room for political meddling.

Following discussions, MPs agreed to merge three alternative versions of the draft law (including one drafted by the authors of this article) into a new draft law which passed a first reading in July. As a result, the current wording has improved considerably. Nevertheless, the proposed law is still not in full compliance with OECD Guidelines and should be further improved.

To prevent a repeat of cases like Naftogaz, the proposed law should introduce several critical changes. Firstly, it should give SOE supervisory boards the exclusive power to appoint and dismiss the CEO, as well as to determine CEO remuneration. If we are to be able to hold SOE supervisory boards accountable, we must give them that power.

Secondly, to ensure accountability, there should be a credible mechanism for removing ineffective boards when they fail. The law should mandate an annual evaluation procedure for SOE supervisory boards. At the same time, the law should establish an exhaustive list of grounds for early dismissal to prevent board members being removed in an arbitrary manner.

Now that parliament is back from its summer recess, Ukrainian MPs should put the new draft law on the agenda soon. It is important that it be adopted in a second and final reading with the above amendments, and then signed into law by President Zelenskyy. Corporate governance reform at Ukraine’s many state-owned enterprises is a national priority that cannot wait any longer.