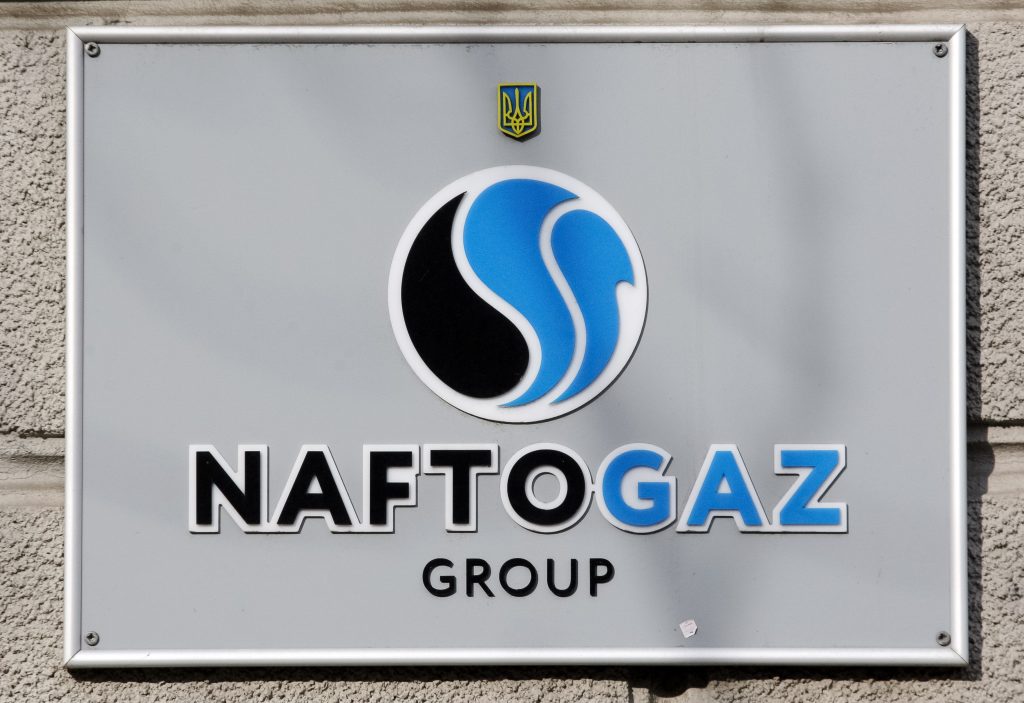 In recent months, developments at Ukraine’s national oil and gas company, Naftogaz, have been a source of mounting public concern. The state-owned company underwent a dramatic overnight change in management in April that appeared to undermine Naftogaz’s role as a flagship of corporate governance reform in Ukraine.

The sudden change in leadership came immediately following news that Naftogaz had recorded an annual loss of USD 700 million. This was significantly down on the anticipated profit of USD 420 million forecast in the 2020 annual budget, which was approved just months earlier in December 2020 when the financial results for much of the period were already clear.

Few would question the validity of offering executives competitive salaries when justified and properly disclosed. However, in this instance, there are good reasons to argue that neither of these conditions were met.

Naftogaz chose not to disclose the remuneration of individual executives in 2020, despite doing so in 2019. This apparent lack of transparency has led to accusations that the supervisory board deliberately concealed information from the public. If confirmed, this would represent a major corporate governance failure.

Part of these contentious bonuses was tied to a landmark Naftogaz arbitration victory against Russia’s Gazprom in 2018. The bonuses were originally approved by the supervisory board soon after this arbitration success. Payment was then suspended in early 2020 following government pressure, only to proceed at the end of the year. This has sparked questions over the role of the supervisory board and its ability to act independently of management or political influence.

Recent revelations over the lack of transparency surrounding extremely large bonus payments have shed new light on the controversial steps taken by the Ukrainian authorities in April to temporarily suspend the Naftogaz supervisory board and replace CEO Andriy Kobolyev with Yuriy Vitrenko. At the time, these actions were met with considerable criticism from Ukraine’s international partners.

Critics now point to the scandal over bonus payments as proof that corporate governance had effectively broken down at Naftogaz. Some claim that flaws in corporate governance reform at Naftogaz can be traced all the way back to the 2017 appointment of a supervisory board without the necessary transparent, competitive, and merit-based nomination process.

Despite concerns over the actions of the supervisory board, it is important to underline that Ukraine’s corporate governance drive has not failed. The current concerns only underscore the fact that the reform process in Ukraine needs to be improved and completed. Recent setbacks at Naftogaz are reversible and can be remedied, provided that both Ukraine’s government and the international community approach their roles with a measure of humility.

The Ukrainian government may have behaved clumsily and infringed upon the authority of the supervisory board when appointing a new CEO in April. On the other hand, the government’s actions must be seen in the context of a state-owned company that is responsible for Ukraine’s energy independence and accounts for approximately one-seventh of state budget revenues, but which was reporting significant annual losses and decreasing production.

The current Naftogaz supervisory board includes members with strong track records such as Clare Spottiswoode, a former UK energy regulator, and Ludo Van der Heyden, a corporate governance professor at leading international business school INSEAD. Together, they should have had the experience to deliver on independence, transparency, and performance.

The corporate governance reform of Ukrainian SOEs was launched with great fanfare in Ukraine, and I am proud to have been part of it from the onset. In truth, however, it was never completed, and its fundamental principles, reflected in the OECD guidelines, were sometimes compromised.

It is important that both the government and the international community now recognize Naftagaz’s corporate governance shortcomings and step up.

Corporate governance at Naftogaz can be fixed if a number of steps are taken.

Firstly, new supervisory board members should be selected via a truly transparent, merit-based, and competitive process. The government has already declared its intention to do this.

Secondly, a new law on corporate governance at state-owned enterprises should be passed, cementing both the authority and accountability of supervisory boards, including the power to appoint and dismiss the CEO. This law should also include a credible mechanism for dismissing an ineffective board.

Thirdly, the new Naftogaz supervisory board should decide on the CEO and other executives along with their remuneration.

Once these reforms are implemented at Naftogaz, they should be replicated at Ukraine’s other large state-owned enterprises. If successful, this would then pave the way for a series of subsequent reforms.

Andriy Boytsun is the Lead of the Corporate Governance Stream at the Kyiv School of Economics.

In Ukraine, it seems, no public leader leaves office without being subjected to a wave of invective, criticism, and scorn. This negative culture was on display recently during a turbulent leadership change at Naftogaz.

Image: The Naftogaz logo seen at the entrance of the company's head office in Kyiv. (Pavlo Gonchar/SOPA Images/Sipa USA)