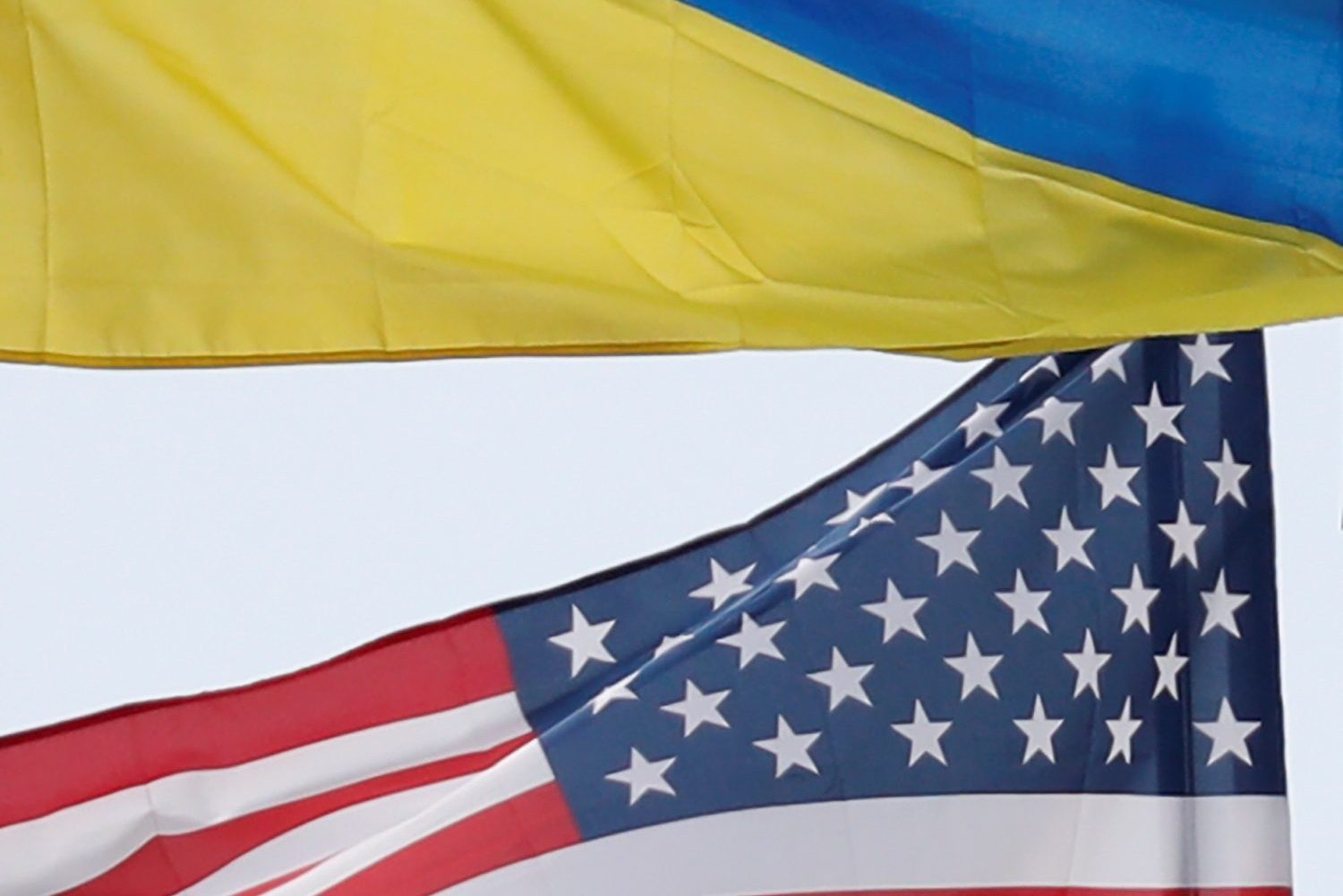 Over the past three decades, the United States and Ukraine have developed a broad and robust relationship that serves the interests of both countries, countries that share values such as democracy, liberty, and human freedom. Ukraine’s success in developing as an independent, stable, democratic state with a strong market economy, anchored to European institutions, advances the US interest in a more stable and secure Europe.

The bilateral relationship has long enjoyed wide bipartisan support in the United States, including in Congress and from both Republican and Democratic presidents alike. It has also enjoyed support from a broad political spectrum in Ukraine.

We have worked over the years to build and strengthen the US-Ukrainian strategic partnership established in 1996. We thus are disheartened by efforts to inject Ukraine into America’s domestic politics as the 2020 US presidential election approaches. Those efforts advance a false and toxic narrative, one with no basis in the reality of US-Ukraine relations, in order to weaken the relationship between the United States and Ukraine and sow division within our two countries. That serves neither country’s interests. We strongly condemn these efforts to divide our two countries and call on officials in both to avoid steps that will only erode the bilateral relationship and alienate our countries from one another.

Ukrainian politicians, diplomats, and civic activists have made a statement emphasizing the importance of the US-Ukraine Strategic Partnership.