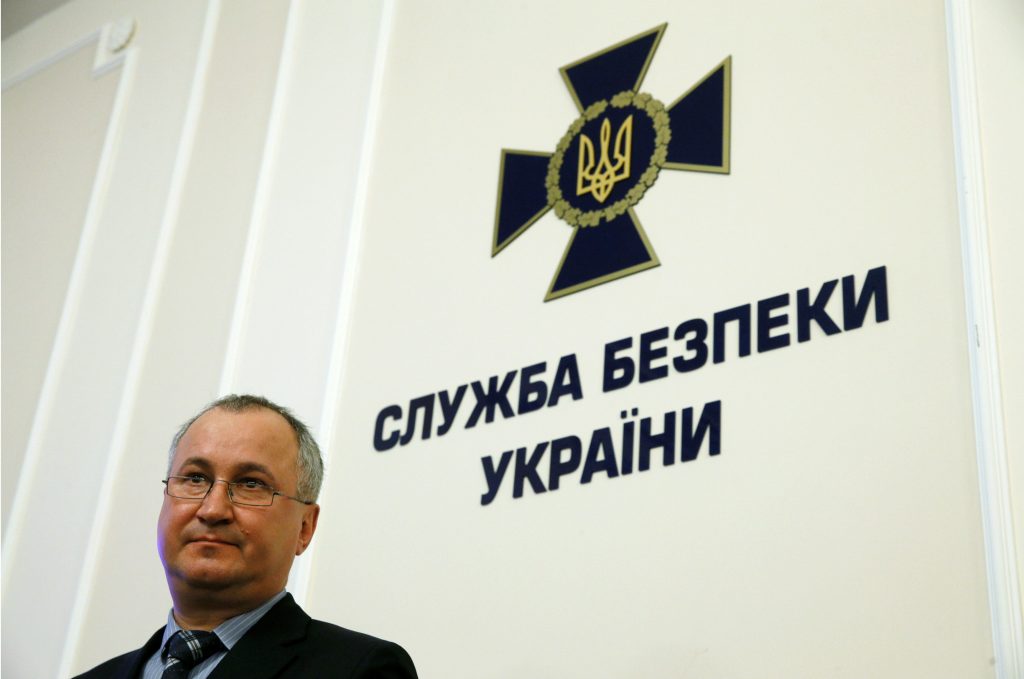 In June 2018, Ukraine’s parliament adopted the Law on National Security, with the help of the United States and other international partners, including NATO and the European Union. Among other things, the law set the frame for the functions of the Security Service of Ukraine (SBU) and opened the door for comprehensive reform of that institution. The Rada now should move to adopt a new law on the SBU to implement real reform of the security service, whose roots go back to the Soviet KGB.

SBU reform is a vital matter of national security for Ukraine. An attempt was made to reform the SBU in 2016, when a working group including international partners developed a concept to align the agency with NATO standards. Unfortunately, it failed to gain traction.

Ukraine has been at war for five years. The country needs a trusted and well-trained security service that focuses on intelligence-gathering, counter-intelligence, and counter-terrorism as well as protecting state secrets. The SBU, however, remains to a large extent a Soviet legacy institution—too powerful and often misusing its authorities.

Lacking effective mechanisms for parliamentarian and public oversight, the Security Service of Ukraine may be the only agency in the country that has avoided any reform since 2014. It still performs functions that overlap with those of other law enforcement agencies, such as anti-corruption (the purview of the National Anti-Corruption Bureau of Ukraine) and gathering criminal intelligence regarding economic crimes (the job of the National Police and the newly created State Bureau of Investigations). The SBU should transition out of these areas, leaving them to more appropriate law enforcement agencies.

The SBU’s current operations are often problematic. Some officers risk their life on counter-terrorism missions while colleagues make money by raiding private businesses. One of the most scandalous cases involved the illicit enrichment of the head of the SBU’s anti-corruption department, which has been investigated by the National Anti-Corruption Bureau.

Another scandal was exposed by a Radio Free Europe/ Radio Liberty investigation into the luxury cars owned by officers of the SBU’s economic counter-intelligence department. Security service officials boasting extravagant wealth and refusing to declare it in violation of the mandatory declaration of assets by state officials offers another example of abuse.

Investigative reporting into the SBU’s management after the Revolution of Dignity opened the curtain on the most secret and elite agency in Ukraine, including the luxurious lifestyles of top SBU officials.  Even worse, SBU officials have abused their wartime powers to promote their private interests.  Those revelations prompted demands for reform and change within the institution from society.

With Russia’s continuing aggression, SBU reform has become a matter of national defense. Ukraine cannot effectively fight a war if the SBU’s top management has links to Russia. And it becomes more difficult for Ukraine to attract much-needed foreign investment, when SBU departments are used by private businessmen with ties to Russia to block potential competitors.

The United States and Europe have an interest in a reformed SBU, which would make Ukrainian law enforcement more efficient and effective, reduce opportunities for government corruption, and bolster the SBU’s contribution to the conflict with Russia. The West should look for ways—just as it conditioned assistance on passage of the Law on National Security—to encourage the Rada to act to reform the SBU. Conditionality, that is, linking some assistance flows to real SBU reform steps could provide the needed push.

The US Congress in the recent past has applied conditionality to funds it has approved to bolster Ukraine’s defense. For example, half of the assistance in 2019 is conditioned on transparent direct procurement of goods for the Ukrainian military. Likewise, Congress could condition half of the assistance it approves for Ukraine’s defense in 2020 on SBU reform, as that reform is directly related to strengthening Ukraine’s ability to defend itself. The European Union could consider how it might also attach conditionalities to part of its assistance.

The passage of legislation on removing the anti-corruption and investigative functions from the SBU and focusing the service on its intelligence-gathering, counter-intelligence, and counter-terrorism missions should be among the top priorities for the new Rada and president following this year’s elections. Such reforms would not only rid the SBU of redundant functions in the anti-corruption and economic areas that are better handled by other Ukrainian agencies; they would also strengthen the focus of the service on supporting Ukraine’s effort in the conflict with Russia.

Moreover, it would be much easier for the security services of NATO countries to cooperate and exchange information with a reformed SBU. Reform could also help the SBU secure advice and assistance from NATO countries to build its internal capacities to resist Russian influence within Ukraine.

SBU reform would benefit Ukraine both at home and abroad. It is time for Kyiv to move on this.

This new generation of leadership has rejected the psychological and emotional ties to Russia held by post-independence Ukrainian political leaders.