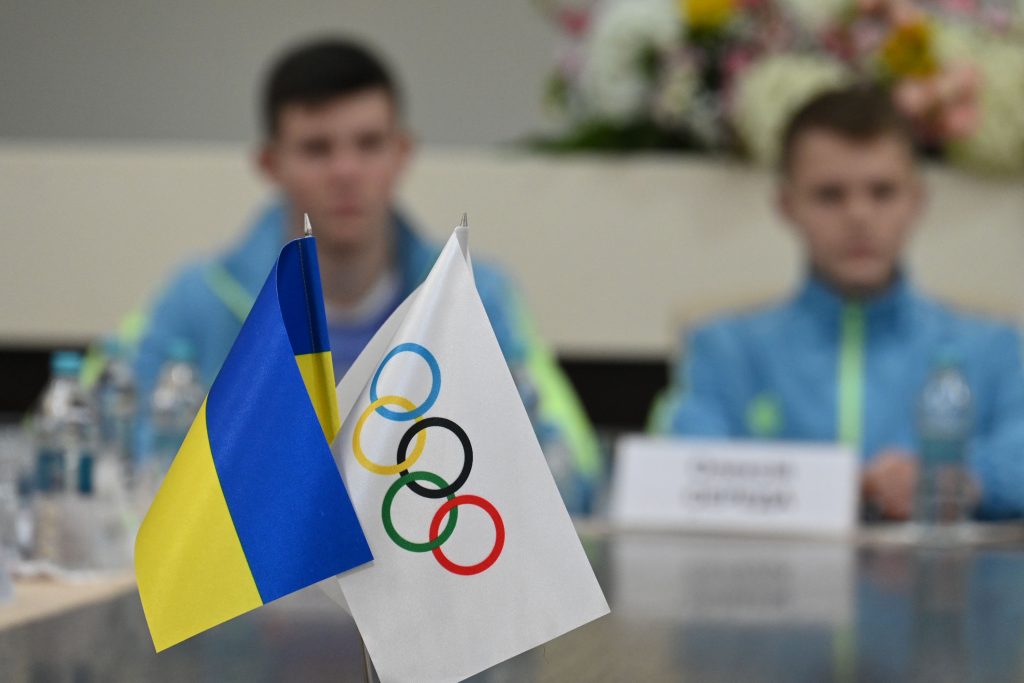 In September 2021, Ukrainian President Volodymyr Zelenskyy declared his determination to host the Winter Olympics in Ukraine. This followed on from Zelenskyy’s earlier comments in 2019 that Ukraine “has the potential to become the Alps of Eastern Europe.”

The problem with such ambitious statements is that Ukraine completely lacks the necessary infrastructure. The country would need to sacrifice one of Europe’s most remarkable and bio-diverse wilderness areas in order to create the necessary new ski resorts in the Carpathians, in particular in the Svydovets region.

Plans for such a resort in Svydovets were first announced in 2017. For over four years, the Swiss-based European Civic Forum and Bruno Manser Fund have supported the work of the Free Svydovets Group (FSG), one of Ukraine’s most active ecological movements. In a comprehensive report published in 2018, the FSG detailed the numerous negative impacts that construction of a massive new resort would have on this region. This is one of the most untouched stretches of mountain forest and pasture in Europe, with glacial lakes and fragile alpine ecosystems immensely rich in biodiversity.

The scale of the planned resort is colossal. It would potentially involve creating a huge tourist complex high up in the mountains with over 60 hotels, 120 restaurants, 33 ski lifts, 230km of runs, several shopping malls, medical and fitness centers, banks, multistory parking areas, and even a landing strip. The future resort would be able to receive up to 28,000 tourists, making it one of the biggest ski resorts in Europe.

Construction of such large-scale infrastructure would cause irreversible damage to this unique ecosystem. Dozens of endangered plant and animal species would be severely affected. The vast quantities of water needed would pose a serious threat to the region’s water supply and to the water cycle of the Tysa River.

In addition, the estimated 5000 tons of sewage produced every day would have catastrophic consequences. It has been reported that sewage from the existing Bukovel resort ends up untreated in a local river. This will inevitably have a considerable cross-border environmental impact. In May 2018, the Hungarian government declared itself an affected party within the framework of the Espoo Convention. The Ukrainian authorities have yet to respond to Hungarian demands and continue to ignore the need for a Cross-Border Environmental Impact Assessment.

It is also far from clear whether this region of the Carpathian Mountains is ideally suited to winter sports. Since the highest peak of the region is below 1900m, the viability of the project in times of accelerating climate change is highly doubtful, even from a purely economic perspective.

By championing the idea of hosting the Winter Olympics in the Carpathians, President Zelenskyy is sending out the wrong message. In its most recent annual report on the implementation of the EU-Ukraine Association Agreement, the European Parliament specifically criticizes the “unlawful Svydovets ski resort project” and “encourages Ukraine to invest in ecologically and environmentally safe and sustainable tourist infrastructure, and calls on the Ukrainian authorities to prevent future projects from harming the environment by improving scrutiny, transparency, and the implementation of environmental impact assessments and due diligence.”

It is undeniable that the Carpathian region suffers from severe economic decline, high unemployment, and emigration in search of work in the European Union. New initiatives are clearly required to transform the region’s economic fortunes. However, we are convinced that this should in no way take the form of massive tourist infrastructure projects that will ruin the ecosystem and may soon also become unusable due to global warming.

There is enormous potential for low-impact tourism and agricultural initiatives, as well as the development of small-scale industries transforming the local timber which is at present being illegally logged and massively exported to the EU. Several members of the European Parliament and representatives of the European Commission have expressed strong support for such sustainable development projects.

Corruption allegations hang over the Ukrainian government’s proposals to build ski resorts in the Carpathians. At a press conference in March 2021, Prime Minister Denys Shmyhal confirmed the Ukrainian government’s intention to build new ski resorts, in particular at Borzhava, where the highest peak is little over 1600 meters. The PM announced that one of the initiators of the project in Borzhava is Gernot Leitner, a controversial Austrian entrepreneur who has previously been investigated by journalists from Radio Svoboda.

Leitner participated in the organization of the Sochi Olympic Games in Russia in 2014, where he developed close business ties with Russian government agencies. He is now reportedly one of the key figures behind President Zelenskyy’s Olympic plan, despite being linked to allegations of corruption relating to a previous Ukrainian Winter Olympic bid.

On 28 September, over thirty Ukrainian NGOs wrote a joint letter to Prince Albert of Monaco, President of the Sustainability and Legacy Commission of the International Olympic Committee, calling on the IOC to “stop giving the Ukrainian government any kind of support for these highly problematic projects in the Carpathians.”

President Zelenskyy seems to be torn between the urgency of fighting corruption in Ukraine and a desire to pursue his Olympic dream, which is plagued by controversies and which would irreversibly damage some of the most valuable mountain ecosystems in Europe. The international community must make it clear that ecological considerations take priority over Olympic ambitions.

Image: Ukrainian President Volodymyr Zelenskyy has declared his intention to bring the Winter Olympics to the country, but environmentalists fear the initiative will cause irreparable damage to some of the most valuable mountain ecosystems in Europe. (Photo: president.gov.ua)