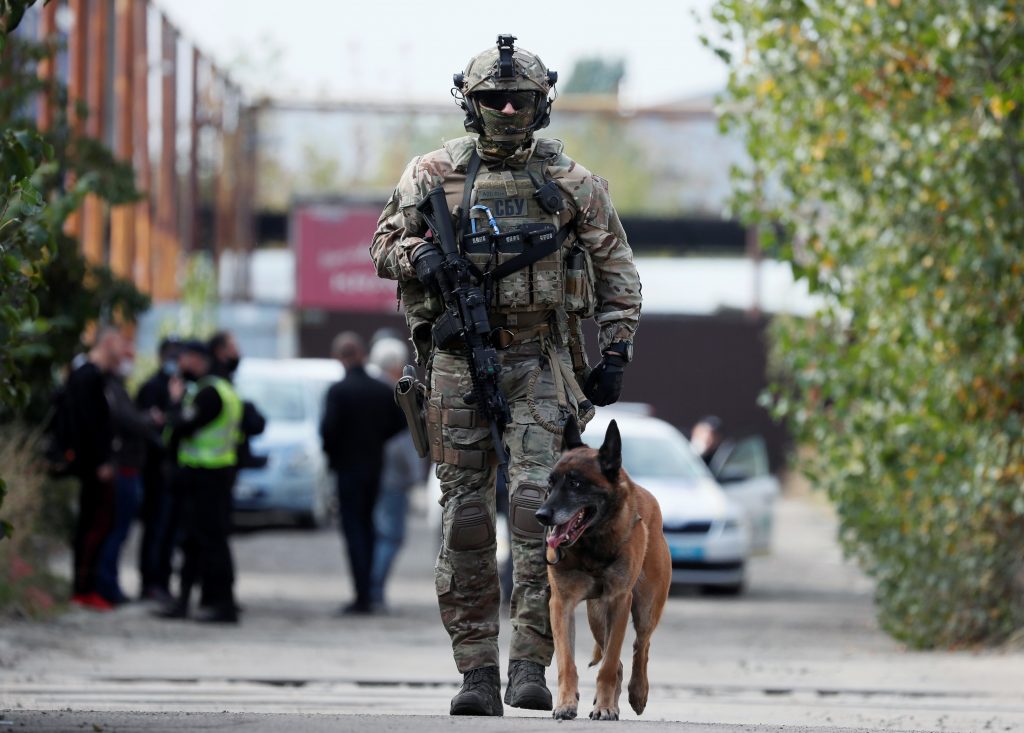 The Ukrainian parliament is due to consider a draft law on the reform of the Ukrainian Security Service (SBU) later this week. This reform is seen as strategically vital for Ukraine’s continued transition away from the lingering legacy of the Soviet era, but serious questions remain over the effectiveness of the draft law in its current form.

There is a broad consensus in Ukraine and among the country’s international partners that the reform of the Ukrainian Security Service is a priority. The agency is currently too powerful and operates without effective oversight. It combines counterintelligence and investigative roles, which makes it closer to the Soviet KGB than to respective Western institutions. Moreover, it is governed by legislation adopted in 1992, with a number of subsequent largely cosmetic amendments.

An important step towards the reform of the SBU was made in 2018 when parliament passed a new National Security framework law which defined the SBU’s authorities and duties. This legislation also set the stage for further comprehensive SBU reform. MPs are now scheduled to consider the new draft law on the reform of the security service on July 15 following its endorsement by the parliamentary national security committee last week.

While this may initially appear to represent encouraging progress, the current draft law has left many advocates of SBU reform alarmed. It contains a number of welcome novelties such as the creation of parliamentary oversight mechanisms, and also lays the foundations for the demilitarization of the security service, but critics say the draft features a series of potentially significant pitfalls that require urgent attention.

As observers anticipated, many of the key concerns regarding the draft law focus on the issue of investigative powers. At present, the SBU is authorized to investigate 38 categories of crime. In practice, however, officers are often ordered to investigate a range of additional crimes that do not officially fall under their jurisdiction. From July 1, 2022, the list of criminal categories is set to decrease to just 16 including treason, terrorism, and espionage. By January 1, 2025, the SBU will be stripped of investigative powers altogether.

This is broadly in line with the recommendations of reform advocates, but as always, the devil is in the detail. For example, there are multiple cases of the SBU investigating corruption under the veil of state treason or based on claims regarding the financing of terrorism.

Even more important is reform of the criminal procedure code, which governs the conduct of any investigation. Worryingly, the relevant amendments have not yet been submitted. If code provisions are not revised, the SBU is likely to continue as it currently operates, effectively disregarding whatever the new SBU law may say on the matter. Responsibility for amending the code lies with the parliamentary law enforcement committee. Although nothing has yet been confirmed, committee members have already hinted that they do indeed plan to maintain the current status quo.

Another risk regarding plans to curtail and ultimately eliminate the investigative role of the SBU is the January 2025 timeline established by the current draft law. This date is already well into Ukraine’s next election cycle, which means the SBU may seek to secure some additional postponements or delays to the envisaged reforms from a potentially new parliament or president who will not be politically tied to the reform commitments currently under consideration.

In its present form, the draft law offers no effective means of cleansing the SBU of officers who do not meet integrity criteria. Despite earlier plans to downsize the SBU to 17,000 members, the new figure is 20,000. During recent parliamentary discussions, MPs claimed that most of the jobs threatened by cuts were administrative positions, while only senior officials would undergo attestation. Meanwhile, mid-level operative officers and investigators would face possible transfer to other departments. In practice, this may mean that dubious current personnel will remain within the security service and the only real change will be in terms of job titles.

The draft law potentially creates room for the misinterpretation of rules governing the use of counterintelligence materials in criminal process and may leave much up to the discretion of Ukraine’s unreformed courts. By failing to set clear boundaries for the use of such materials, the draft increases the scope for possible abuses. In addition, the draft grants the SBU new powers such as the right to block websites based on information collected in the course of counterintelligence activities under a yet-to-be-specified procedure.

If the proposed reforms extend the SBU’s counterintelligence functions while simultaneously not removing investigative powers effectively, this may actually serve to make the security service more powerful and secretive than ever. Nevertheless, it is still not too late for MPs to address these significant concerns, and to ensure that the criminal procedure code is amended without further delay. On the thirtieth year of Ukrainian independence, now would be a good time to finally get this long overdue and strategically vital reform right.