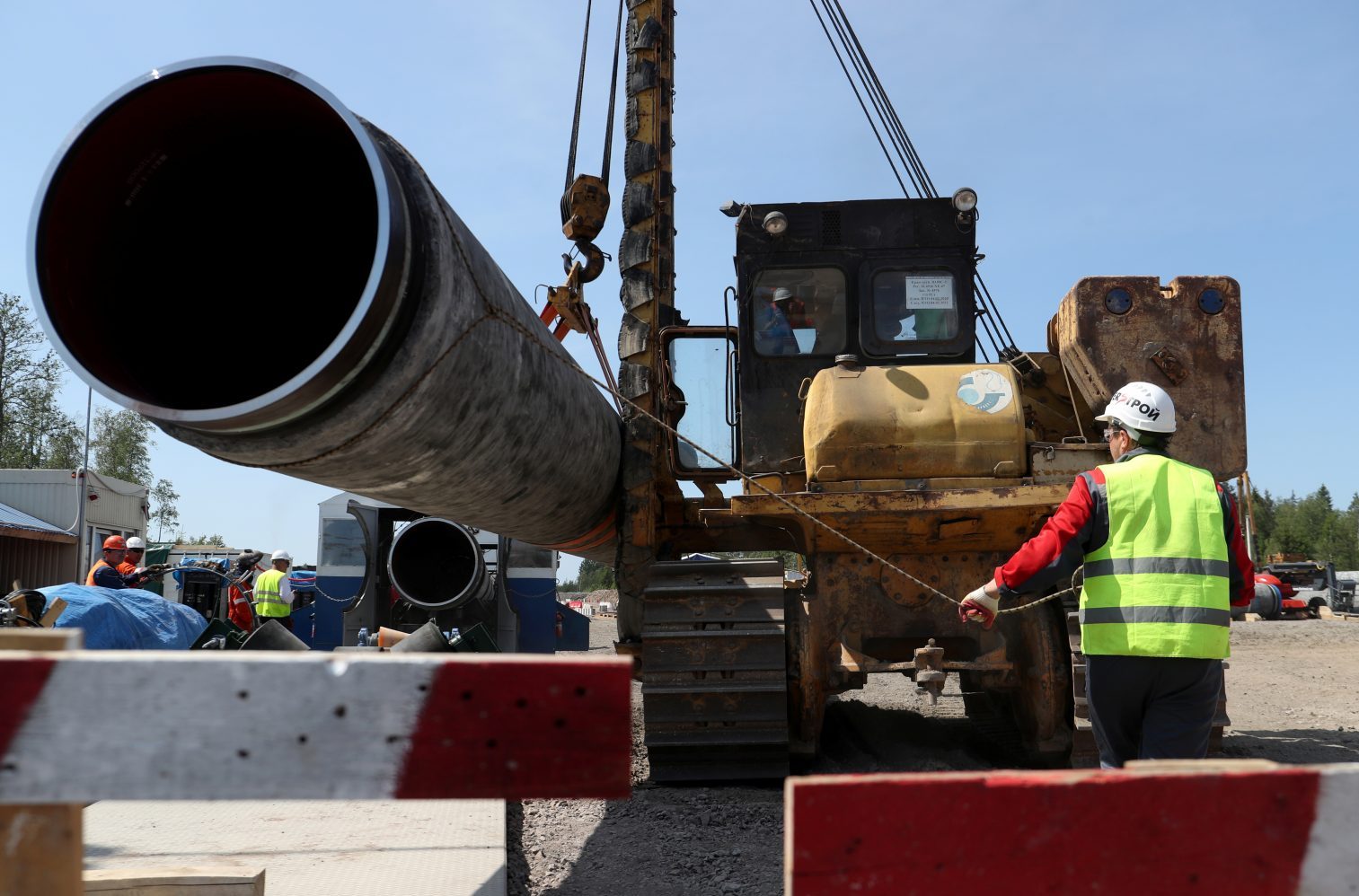 Natural gas plays an important role in Europe. It is a bridging technology for the transition of the electricity system and has significant potential to reduce CO2 emission in the mobility and heating sectors. Nevertheless, Europe is strongly dependent on natural gas imports. While European gas demand is expected to decline in the long-term, some studies also forecast a relatively constant gas demand. At the same time, however, a significant decline in domestic production in Europe is expected, making Europe even more dependent on imports in the long run. Russian gas and LNG will primarily meet the additional import demand. The Nord Stream 2 pipeline, with an annual capacity of 55 billion cubic meters (bcm), is under construction to transport natural gas from Russia directly to Germany.

Nord Stream 2 is controversial. The pipeline will have some benefits for Germany: it provides more transit gas flows and an additional supply option if alternative routes are disrupted. However, with Nord Stream 2, it is possible to reduce gas flows through Ukraine. Once both Nord Stream 2 and Turkish Stream come online, there will be a non-Ukrainian transit capacity of 205.9 bcm per year available for Russian gas exports to Europe. With this capacity, Russia can reduce gas flows through Ukraine and Poland significantly, thereby reducing their transit revenues, and making them weaker in negotiations with Gazprom.

How will Nord Stream 2 change gas flows in Europe in the long-term? To analyze the impact of Nord Stream 2 in 2030 on European pipeline flows and LNG imports, we calculated two scenarios: a base case and an identical scenario without Nord Stream 2. We assumed a drop in European demand for gas by about 15 percent between 2018 and 2040, based on the New Policies Scenario of the World Energy Outlook projections. In the same period, European production falls to about 40 percent of the 2018 level in the base case and production in Norway falls to 55 percent of the 2018 level. In the base case, Nord Stream 2 is completed with 55 bcm per year, Turkish Stream with 31.5 bcm per year, and Trans Adriatic Pipeline (TAP) with 10 bcm per year will be built. The EU intends to keep Ukraine a transit state for Russian gas, but its transit pipelines need to be refurbished. However, Gazprom is aiming to minimize gas transit through Ukraine. Therefore, we assume that transit flows of Russian gas through Ukraine are not allowed in the base case. This may be too restrictive, but even when such a restriction is removed, calculations for 2030 show that transit flows through Ukraine will not increase strongly. Nevertheless, they are needed in cases of a cold spell, less LNG imports to Europe, or a disruption of other pipelines.

Nord Stream 2 will make Germany a stronger transit country for natural gas. For example, Nord Stream 2 will increase German transit gas volumes by 12 bcm in 2030. On the other hand, transit flows from Poland to Germany through the Yamal-Europe route decrease by 17 bcm in 2030. In 2017 and 2018, this route was nearly utilized at full capacity.

The capacity of Nord Stream 2 will not be fully used (95 bcm instead of 110 bcm per year of Nord Stream 1 & 2). In sensitivity calculations, with higher European gas demand, Nord Stream 2 and Yamal-Europe would be used to a correspondingly higher extent and gas flows through Ukraine would only increase as a last option. In 2017 and 2018, the route through Ukraine had a utilization of more than 65 percent, or more than 80 bcm per year. Thus, Ukraine has a transport monopoly which will be replaced.

There will be further changes in gas flows from Norway if Nord Stream 2 is operating. Nord Stream 2 will reduce the growth of LNG imports in Europe. The pipeline diverts Norwegian gas from Germany to Northwest Europe, where LNG is displaced. The overall LNG imports to Europe are reduced due to Nord Stream 2 by 30 bcm in 2030, which is a significant volume.

In general, Nord Stream 2 has significant effects on European gas flows. Germany will play a stronger role as a transit country for Russian gas, while transit gas flows through Poland and Ukraine are reduced significantly in the future. However, gas flows through Ukraine are needed in cases of a cold spell, less LNG imports to Europe, or a disruption of other pipelines. Nord Stream 2 also reduces the growth of LNG imports in Europe.

It is often argued that Nord Stream 2 is necessary for European energy security. This is false if diversification of supply should be achieved, but true regarding diversification of supply routes. The EU has enough pipelines and LNG terminals to import all the gas it needs without Nord Stream 2. Ukraine and Poland will be faced in the future with significantly declining transit revenues due to Nord Stream 2 and their position in negotiations with Gazprom will be weakened.

Maik Günther is an expert on energy strategy and policy at Stadtwerke München GmbH in Munich, Germany.

Ukraine’s domestic politics will change fundamentally in 2019. On May 20, Volodymyr Zelenskiy was inaugurated as president of Ukraine. The country’s upcoming parliamentary elections this summer or autumn will likely reconfigure much of the governing elite, and lead to deep changes in the country’s legislative, executive, and judicial branches. Five major topics will keep Kyiv […]

Image: A pipelayer machine works at the construction site of the Nord Stream 2 gas pipeline, near the town of Kingisepp, Leningrad region, Russia, June 5, 2019. REUTERS/Anton Vaganov