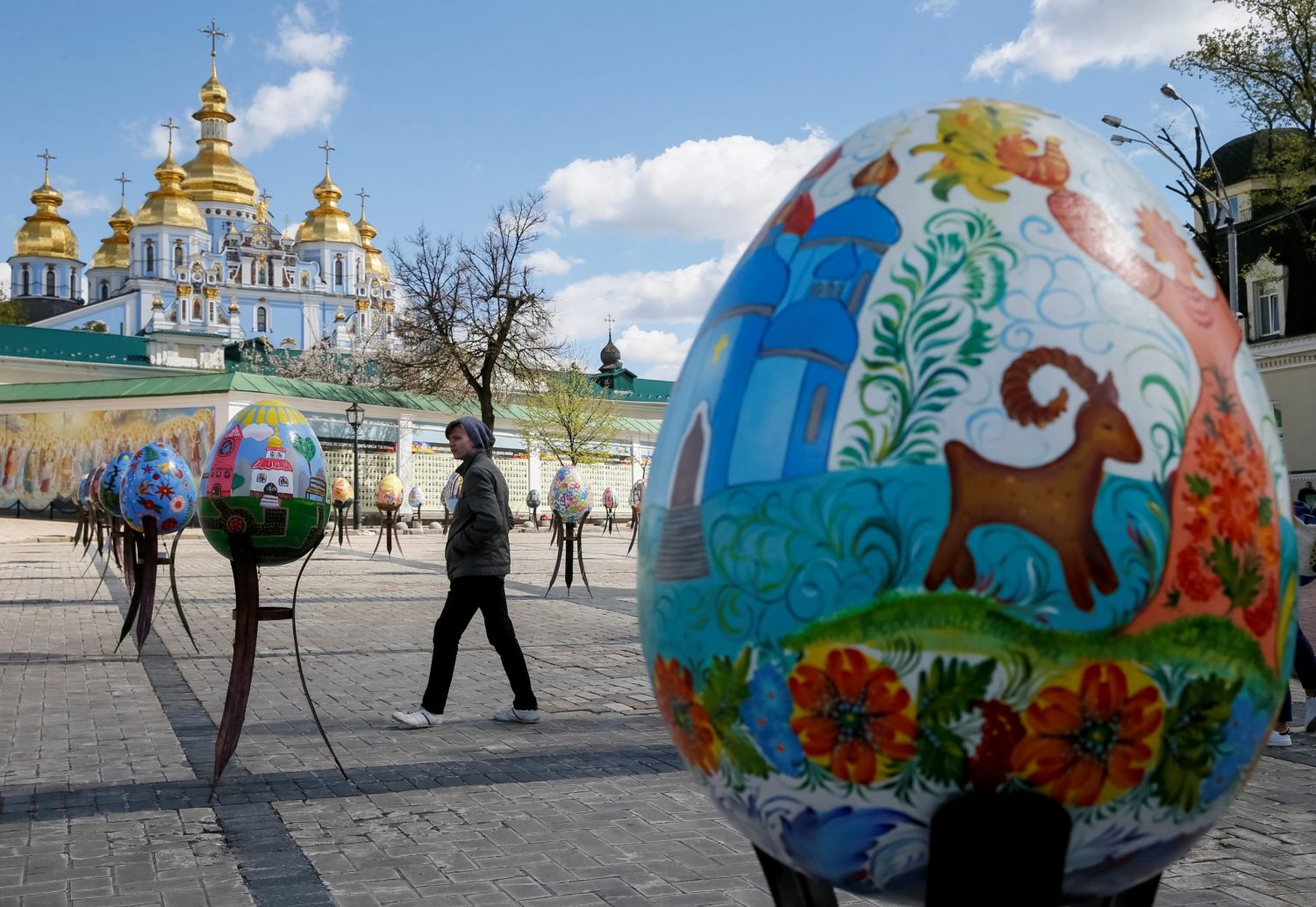 As Ukraine braces itself for the escalating impact of the coronavirus pandemic, the government recently announced deep cuts to state funding for arts and culture in order to redirect money to the fight against the virus. This announcement sent shock waves through Ukraine’s burgeoning creative community. The proposed cuts represent a devastating blow to Ukraine’s four key cultural institutions, the Ukrainian Cultural Foundation, Ukrainian Book Institute, State Film Agency, and Ukrainian Institute.

All four have been key drivers in the cultural renaissance Ukraine has experienced in recent years as the country has embraced the Western-style practices of state support for culture that had been virtually non-existent during the previous quarter century of Ukrainian independence.

The proposed cuts stand at about 70-75 percent of the previously established annual budgets for these organizations. In an open letter to the Ukrainian PM, representatives warned of “the collapse of the institutional system and an impending loss of a whole generation of talented artists and cultural managers.”

The decision to cut cultural funding was seen by many as symptomatic of a deeply-entrenched attitude among Ukraine’s top decision-makers to treat arts and culture as an optional add-on that can easily be discarded for the sake of political expediency. Ukraine’s political establishment remains largely oblivious to the fact that the country’s ever-growing and vibrant creative industries, including publishing, fashion and design, film-making, music production and more, now generate 4 percent of national GDP, a share comparable to politically well-represented sectors such as construction.

Creative industry players were indignant about the fact that neither they nor their affiliated ministries, the Culture Ministry and the Foreign Affairs Ministry, were consulted about the proposed cuts. Little attempt was made to spread the cuts more evenly across different ministries or other state institutions. For example, funding for the President’s Office, the parliament of Ukraine, and law enforcement agencies remained largely untouched. The Culture Ministry later conducted consultations with industry players and a softer version of cuts was proposed, only to be voted down by parliament.

This potentially decisive setback comes following years of progress. The four impacted organizations have been central to the creation of an institutional infrastructure promoting Ukrainian culture following the 2014 Revolution of Dignity. All four have pioneered new rules-based, open access principles of allocating state funding for culture by building a broad consensus in their respective communities and encouraging applicants to develop partnerships and co-financing from other sources. Hundreds of cultural projects have received funding in recent years as a result. The UCF reported that in 2019 alone, it supported over 400 projects worth over UAH 600 million.

The recently established Ukrainian Institute is a flagship cultural diplomacy project promoting a distinctive narrative about Ukraine abroad. Since its creation, it has embarked on an ambitious international program showcasing Ukrainian theater, film, the visual arts, music, and design to international audiences, alongside support for university Ukrainian studies programs.

Following decades of post-Soviet decline for the Ukrainian film industry, the State Film Agency has funded production of over 170 films since 2014. Many have featured at international film festivals and received prizes, raising the standing of Ukrainian cinema abroad. For the Ukrainian Book Institute, the proposed cuts would lead to a catastrophic decline in the promotion of reading (60% of Ukrainians do not read books), as well as a collapse in support for libraries.

A sharp drop in funding would also force cultural institutions to renege on existing contracts. This would damage relationships with international partners that are crucial to these fragile institutions, says Volodymyr Sheiko, Director of the Ukrainian Institute. Worse, it could mean an implosion of the whole ecosystem of Ukrainian cultural promotion that has been so painstakingly put together since 2014.

This subject clearly resonates with the Ukrainian population. News of the proposed cuts sparked a mass mobilization of Ukraine’s creative sector. Around 10,000 Ukrainians applied to participate in an online meeting of cultural activists discussing further steps to resist what they branded as “the annihilation of culture.”

At stake is the nature of Ukraine’s future cultural evolution. Will the state support the development of Ukrainian creative industries that serve the public good and promote positive values of inclusion and identity, or will the authorities take a back seat and allow consumer tastes and box office appeal to dominate?

This debate reflects concerns over the direction of the country following the 2019 election victories of Ukrainian showbiz superstar Volodymyr Zelenskyy. Zelenskyy’s stunning political rise sharpened the conflict between those who view culture primarily as entertainment and a revenue generator and those promoting culture as a medium for debate and the bettering of society, says Ivan Kozlenko, Director of the National Dovzhenko Center, one of Ukraine’s most successful museums. He fears that under Zelenskyy, state cultural policy will be measured in purely commercial terms. Many within the cultural sector believe this ignores the far-reaching security implications of a vibrant and distinct Ukrainian cultural sphere at a time when Russia is weaponizing the creative industries as part of its efforts to anchor Ukraine in the so-called “Russian World”.

Culture is one of the many front lines in Russia’s ongoing hybrid war against Ukraine, making the development of quality Ukrainian cultural content a national security priority. “If we do not create our own cultural product, the void will be filled by Russia,” says Mykola Knyazhytsky, an MP and member of the Ukrainian parliament’s humanitarian policy committee.

The planned cuts to Ukraine’s cultural budget have yet to be confirmed. A further parliamentary vote on a revised state budget is likely to take place next week. If a hardline approach wins and deep cuts are executed, Ukraine stands to lose the precious momentum in institution- and capacity-building it has established since the 2014 Revolution of Dignity. This would undermine trust between the creative community and the authorities, while dramatically weakening Ukraine’s defenses in the country’s hybrid war with Russia.

Marina Pesenti is the director of the Ukrainian Institute London.