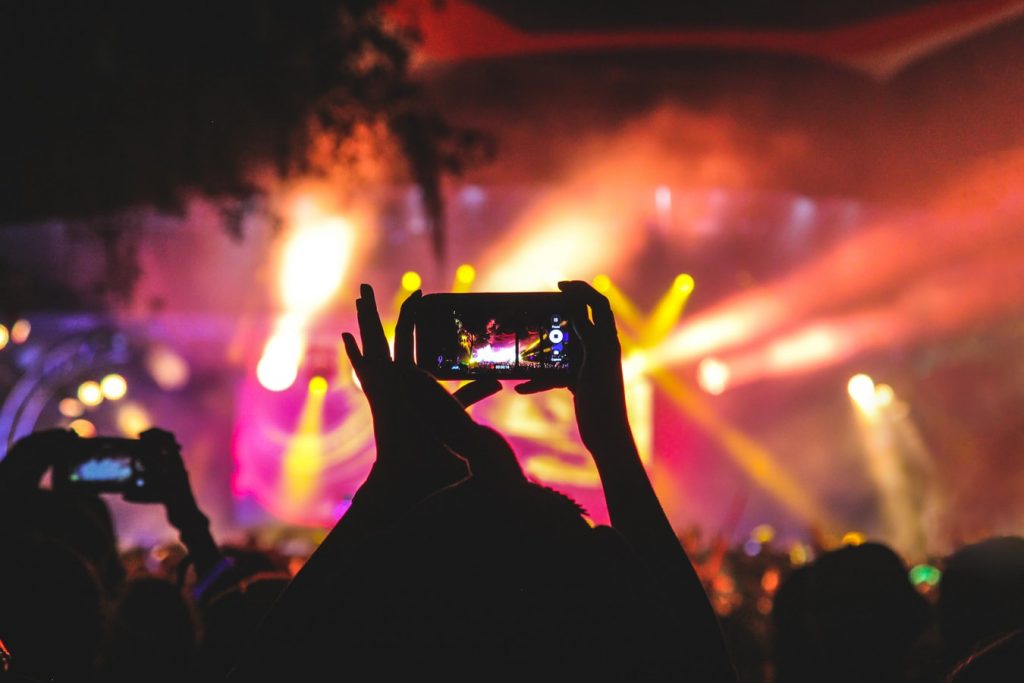 The text below is an excerpt from the Future Europe Initiative’s recent report: A transatlantic agenda for the new European Commission .

Under the outgoing European Commission of President Jean-Claude Juncker, the European Union has emerged as the regulatory superpower of the global digital economy. Having initially made it its priority to empower the digitalization of the EU economy and complete the digital single market, the Juncker Commission quickly found itself dealing with a series of controversies involving data leaks, disinformation campaigns, and digital companies’ tax practices. Amid a shift in public attitudes toward big tech, the EU shifted gears to take a more aggressive regulatory approach toward the digital sector. The implementation of the General Data Protection Regulation, or GDPR, sent ripples far beyond the EU. Similarly, investigations of large US tech firms by Competition Commissioner Margrethe Vestager ended in record fines.

The European public seems to have grown only more skeptical of large tech companies. The accelerated uptake of new technologies, such as artificial intelligence (AI), has prompted regulatory brainstorming, with the EU publishing a series of reports on the matter. Even on digital tax, where an initial EU-wide proposal failed in 2018, the debate is far from over, and a patchwork of national frameworks may still prompt further Commission action. While the Commission leadership of its digital portfolios will change, there is also important continuity, with Margrethe Vestager likely promoted to vice president and keen to see her hawkish stance on competition issues persist.

The following provides an overview of some of the key digital-policy issues that the new Commissioners will find in their briefing books, as well as the challenges and opportunities for transatlantic cooperation.

Issue: The July 2019 passage of a new digital-services tax (DST) by France has elevated the issue of how services delivered digitally across borders within the EU’s single market are taxed. The unilateral action by Paris seems to contravene long-established international tax rules, such as the principle of permanent establishment, and has prompted the United States to examine retaliatory tariffs over what it considers discrimination aimed specifically at US tech firms under the new French law. Similar digital-service levies are in advanced stages in Italy, Spain, and Austria, and other Member States are contemplating national measures. But, the fault lines within the EU over the issue are complex. A group of European countries that are home to EU headquarters of big US digital companies and have vibrant domestic tech sectors helped sink a French-led initiative for an EU-wide DST framework in 2018. Any new push by the Commission will also be complicated by the perennially contentious nature of taxation issues at the EU level, as Member States on all sides of the issue seek to protect their revenue bases and a core element of their sovereignty from Brussels.

Opportunity: The European Union and the United States cannot afford to add another costly spat to the list of existing transatlantic trade disputes. A proliferation and patchwork of national digital taxes would also further complicate any drive by the new Commission to advance the integration of the EU’s digital single market and seize synergies for the European economy from the next stages of digitization. The new Commission should, therefore, work with the United States to accelerate existing negotiations within the Organisation for Economic Cooperation and Development (OECD) on a long-overdue update of international tax rules to account for the realities of the digital economy. These have been slow to progress, and part of the declared intent behind the French DST is to push for progress in the OECD talks. A joint EU-US initiative at the OECD could both avoid a costly escalation of tariff measures and yield a real prospect of a new US-EU-brokered global gold standard for taxation in the digital age.

Issue: Commission President-elect Ursula von der Leyen doubled down on the EU’s AI strategy in her agenda for Europe, promising legislation to address the human and ethical implications of AI during her first one hundred days in office.

There is growing concern on both sides of the Atlantic, especially among private-sector leaders, that the EU is putting the cart before the horse in seeking to regulate a technology that is still in its infancy, thereby threatening to fall further behind AI leaders such as China and the United States.

AI will shape the coming era of great power competition. As Vladimir Putin famously said of the emerging technology, “the one who becomes the leader in this sphere will be the ruler of the world.” Unlike its direct competitors, the EU views AI through a socioeconomic lens, rather than from a purely economic or geopolitical perspective.

While the United States and China have poured significant resources into military AI, this subfield is absent from the EU’s strategy, and instead left to individual Member States. The limitations of the EU, which prevent it from incorporating military AI, present an immense challenge for Europe. Fundamental differences in the priorities, resource allocation, and military and technological capabilities of Member States may make European coordination on the issue difficult, and could exacerbate the gap between Europe and other great powers.

Opportunity: The EU has several notable strengths in the field of AI that it must play to, including: its five-hundred-million-consumer market, its education system and research quality, its quantity of talent, and its normative institutional power. Compared to other AI leaders, the EU also boasts a balanced coverage of the four main subdomains of the AI landscape when compared to other AI leaders: machine learning methods, connected and automated vehicles, speech recognition and natural language processing, and face recognition. The EU must leverage these in order to establish itself as a legitimate challenger and to lead in a tangible field of AI. The EU will not be able to set institutional standards from a severely disadvantaged position.

Issue: A fundamental right in the European charter, privacy is a crucial pillar of EU digital policy. The implementation of the GDPR, which helped solidify the EU’s status as a digital superpower, has been hailed as one of the Juncker Commission’s biggest legacies. That Commission took office during the fallout from the Edward Snowden scandal, ensuring that there was a strong political will and sense of urgency from the public for action on data-privacy issues.

While the hysteria over Snowden has subsided, scandals such as Cambridge Analytica, companies’ data-harvesting practices, and large-scale leaks have eroded public trust in these companies and helped maintain continued public support in Europe for privacy legislation.

While not yet fully understood, 5G and AI also pose emerging challenges. Despite serious security risks, certain EU Member States have cooperated with Chinese company Huawei, a global leader in 5G technology, which is blacklisted by the US Commerce Department. As the global AI competition heats up, so will the increasingly cutthroat demand for big data, the fuel which feeds the AI fire.

Opportunity: The new Commission could inherit a landmark court ruling in its honeymoon phase that could disrupt transatlantic data transfers. A pending case before the European Court of Justice (ECJ) challenges the legitimacy of transatlantic data transfers under the Privacy Shield framework. It contests the transfer of personal data from Facebook’s servers in Ireland to Facebook’s servers in the United States, on the grounds that data transferred to the United States is subject to surveillance even under Privacy Shield, and therefore not adequately protected under EU equivalence rules.

The new Commission’s outlook on privacy issues may well hinge on this case. In 2015, the ECJ ruled Privacy Shield’s predecessor, Safe Harbor, invalid. if Privacy Shield follows suit, it means the new Commission will have to rewrite the playbook on privacy and cross-border data flows, the lifeblood of the digital economy. It could also have big implications for the private sector and big tech. The Silicon Valley tech giants view themselves as global companies, and the European single market is vital to their continued success. As a result, the European Union has leverage and can continue to uphold—or even strengthen—its norms and values surrounding privacy. But, as the Juncker Commission has shown, a five-year term is long, and much can change in EU digital policy.

A transatlantic agenda for the new European Commission

The new European Commission will take office on November 1, 2019, at a time of intensifying great power competition and new strain for transatlantic relations. This memo gathers the contributions of several Atlantic Council experts on a variety of issues such as defense, foreign policy, trade, and energy policy