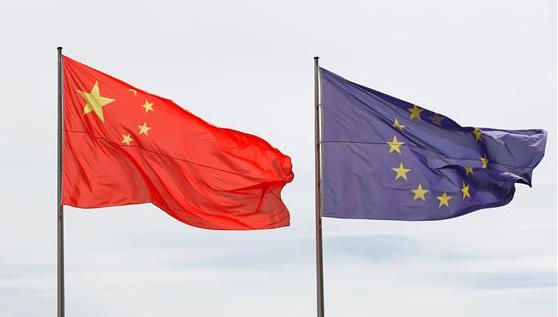 EU-China Deal Halted. By an overwhelming majority, the European Parliament voted to suspend ratification of the Comprehensive Agreement on Investment (CAI), a deal that would have expanded trade and investment ties between China and the European Union. The move comes after Beijing had imposed retaliatory measures against EU members of parliament for their support of sanctions against Beijing for its oppression of the Uighur population. Separately, the EU joined a G7 Foreign Ministers statement that criticized China’s human rights record and coercive economic practices, and pledged to work collectively to address these concerns.

Belarus Hijacking. Belarus forced the landing of an Irish airline flying through its airspace to detain a journalist, Roman Protasevich, an outspoken critic of Belarus president Alexander Lukashenka’s dictatorial regime. In a visible show of support, Russian president Vladimir Putin hosted Lukashenka for a bilateral summit, after Russian Foreign Minister Lavrov defended the forced landing as “absolutely reasonable.” In response, European governments responded by restricting flights over Belarus, and the US and EU outlined plans for new sanctions against Belarus, while the G7 issued a strong statement of condemnation.

Israel-Gaza Conflict. Following a barrage of rocket attacks by Hamas inside Israel, Israeli military forces responded with a campaign of retaliatory airstrikes against Palestinian militants in Gaza – an escalating conflict that ended after eleven days of violence and civilian casualties on both sides. The Biden Administration, which sought to pursue private diplomatic efforts to persuade Israeli Prime Minister Benjamin Netanyahu to reach a cease-fire, came under criticism for blocking a UN Security Council statement demanding an end to the conflict.

“We commit to strengthening open societies, shared values, and the rules-based international order. We affirm that free and fair trade, and the free and secure flow of capital, data, knowledge, ideas and talent is essential to our long-term prosperity. We affirm that liberal democracy and free and fair markets remain the best models for inclusive, sustainable social and economic advancement.“