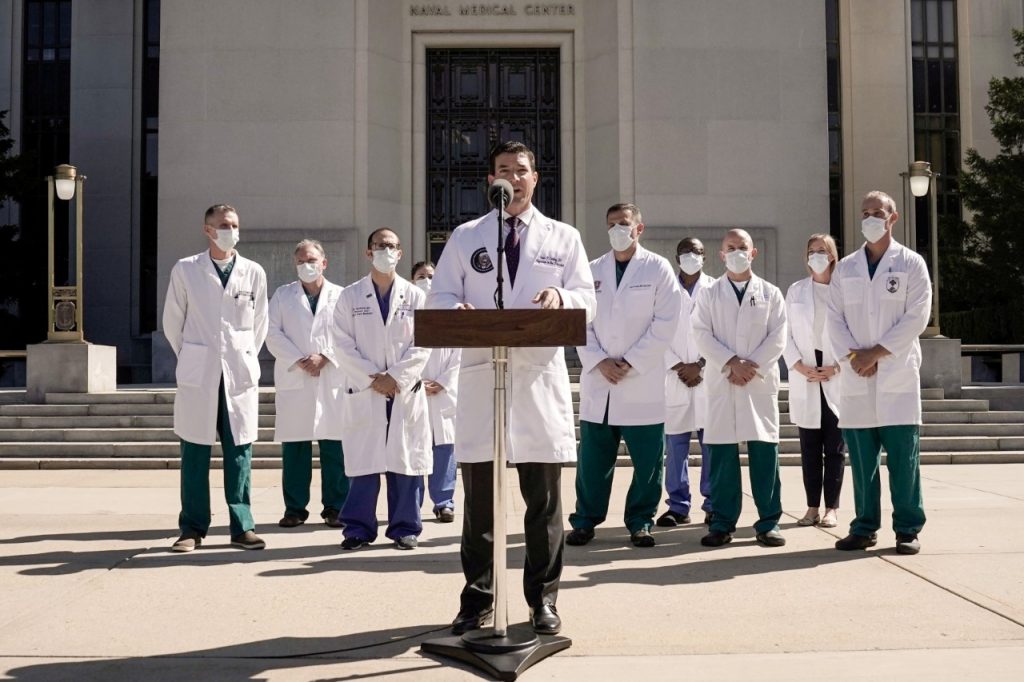 Coronavirus Resurgence. Amid the news that President Donald Trump contracted the coronavirus, the pandemic soared across large parts of the globe. Europe faces a second wave as cases in France and Spain rose above spring’s peak, and Britain neared a tipping point for new lockdowns. India is on track to surpass the US with the most cases in the world, while the virus rebounds across America.

US Election Jitters. President Trump refused to commit to a peaceful transition of power if he loses the presidential election, suggesting that mail-in ballots will lead to fraudulent results and that the only way he can lose is if the election is “rigged.” Concerned by Trump’s comments, Congress passed near unanimous resolutions in both chambers reaffirming a commitment to an “orderly and peaceful transfer of power” in accordance with the US Constitution.

Brexit Trade Talks on Edge. Post-Brexit trade talks between the United Kingdom and European Union appeared in jeopardy as Prime Minister Boris Johnson declared that Britain would walk away if no trade deal is reached by October 15.  Separately, the EU filed suit against the UK in the European Court of Justice to dispute plans that would give London unilateral control over tariffs between Ireland and Northern Ireland, a move that could conflict with the Good Friday peace agreement and that prompted presidential candidate Joe Biden and US Speaker of the House Nancy Pelosi to warn of impacts on a potential US-UK free trade pact.

“A pandemic is by definition a global challenge. It requires a global response. No country is able to combat this common enemy alone. No one is safe, until all are safe. An effective global response can only come from all of us together.”
– Finland President Sauli Niinistö