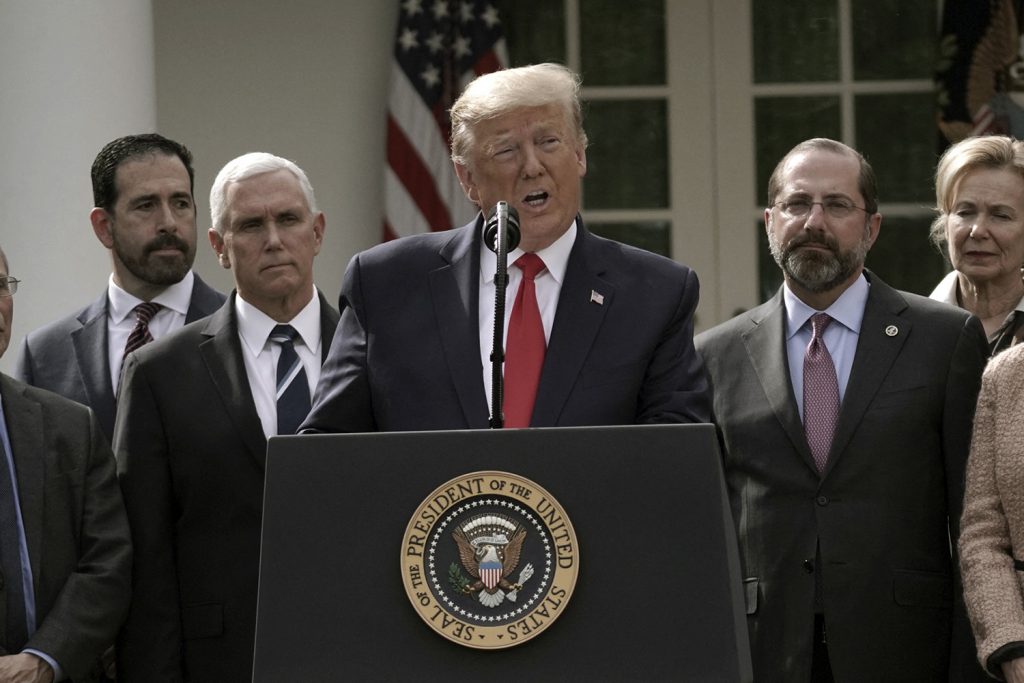 America’s absence. The United States has so far fallen short in leading an international response to the coronavirus. While it struggles to stem the virus at home, Washington has strained relations with allies by publicly criticizing the European Union’s response, reportedly seeking exclusive rights to a German vaccine, and blocking a Group of Seven (G7) agreement over a dispute on what to call the virus.

China makes its move. Buoyed by its self-touted success in preventing the spread of the virus, China is attempting to position itself as a global leader by offering assistance and medical aid to Europe and others nations hit hard by the virus. At the same time, Chinese officials have engaged in an overt disinformation campaign against the United States and other democracies.

Can democracies deliver? China’s claim of success in stemming the virus has led many to conclude that autocracies are better placed to deal with crises such as this. But democracies, including South Korea, Japan, and Taiwan, have proven that effective responses can be grounded in democratic values of transparency and accountability.

State of the order this month: Weakened

Looking ahead to April

Views from the Council

Image: U.S. President Donald Trump declares National Emergency as he speaks on COVID-19 coronavirus at a news conference with members of the Coronavirus Task Force in the Rose Garden of the White House in Washington on March 13, 2020. Photo by Ken Cedeno/ABACAPRESS.COM