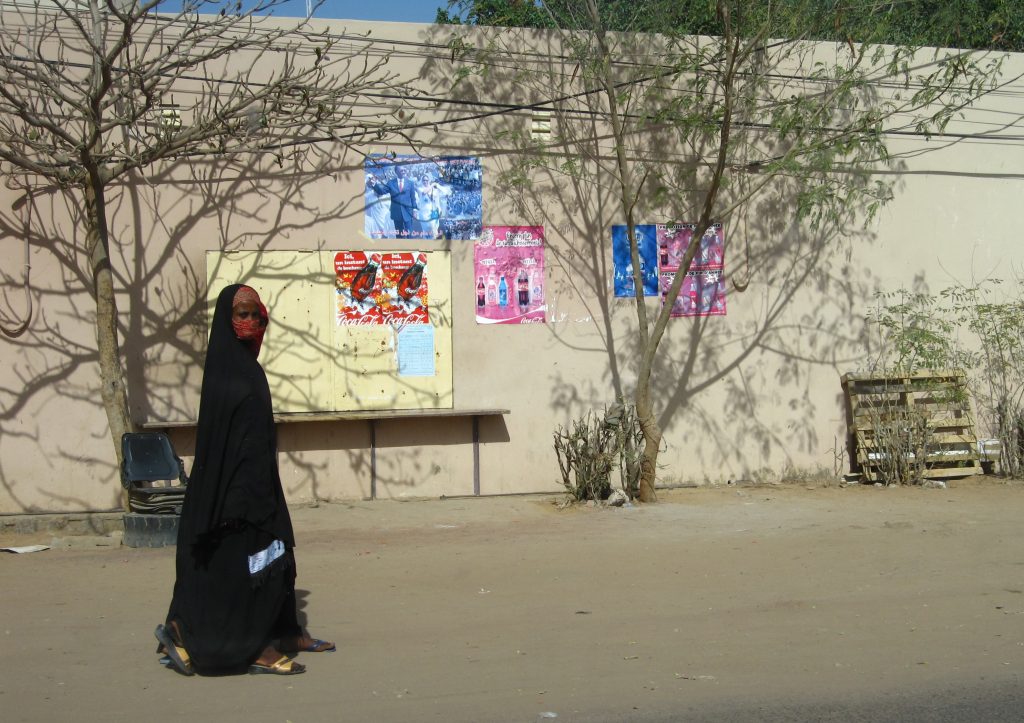 During the discussion, panelists laid out the current situation in Chad, reflecting on the poor condition of the army, the potential for further armed rebellions to form, and the implications for political bargaining in a country where many institutions are organized on ethnic lines. Natolban gave a clear warning that if Chad continues on its current course of repressive rule, there is a potential for mass atrocities to be committed. He emphasized the Chadian people’s desire for peace, freedom, and democracy, to be produced by a civilian transition free from external interference.

The discussion brought forth a variety of options for engagement. Strictly military solutions were ruled out, along with acceding to a purely military transition as currently configured. Pressure will have to be put on the transitional military council to see what concessions can be extracted, and international actors will also have to hold each other accountable as, for example, many questioned the role of France.

Natolban closed with a reminder that any action must take into account the reality for Chadians, echoing Amb. Yade’s comment that it should be Chadians that define their country’s future. At present, Chadians view the actions of FACT rebels as helping to unseat the vestiges of the previous regime, but all agreed that some type of National Dialogue was essential for charting a way of out rebellion and laying the foundations for national reconciliation and a more democratic transition. The Atlantic Council is proud to convene on the subject of Chad and the broader Sahel region, and will continue to be a platform for commentary and analysis in the coming months.

Washington’s role and responsibility in Chad

In the midst of the fast-moving changes in Chad, there is an opportunity to begin to address the country’s democracy and development deficits. As Washington contemplates its next steps, emphasis should be placed on listening to Chadians, engaging the African Union, pursuing on-the-ground diplomatic engagement, and acting quickly, yet strategically.

For Washington, cooperation with emerging powers such as South Korea and India could advance US influence in Africa and could help ensure that Beijing’s digital foothold on the continent does not deepen.