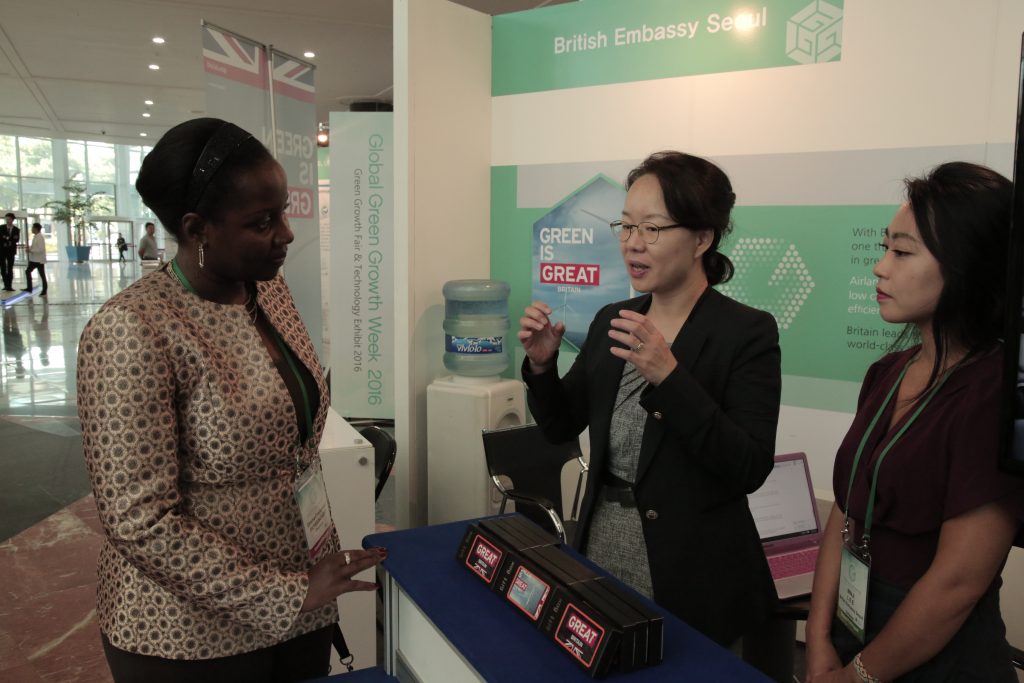 Technological competition between the United States and China poses a special dilemma for African nations, whose prosperity depends on doing business with both Beijing and Washington. Although President Joe Biden is expected to assume a softer policy stance toward China—one couched in the language of human rights and liberal values, rather than power and strategic capabilities—competition will persist, driven by Beijing’s ambition to control the key technologies of the future.

Rising US-China tensions may eventually force African nations to take sides. Speaking at the 2020 Munich Security Conference, then-US Defense Secretary Mark Esper warned allied nations that the use of Chinese company Huawei’s fifth-generation (5G) technology could compromise future intelligence cooperation with the United States. That’s a real problem for Africa because, together, Huawei and Chinese phone maker ZTE have built nearly 80 percent of Africa’s third-generation (3G) network infrastructure, while Huawei has built 70 percent of all fourth-generation (4G) networks and is competing to build all the future 5G networks in Africa. Chinese mobile-phone maker Transsion Holdings controls 64 percent of Africa’s feature phone market, and more than 40 percent of its smartphone market, and social media platforms such as TikTok and Vskit are fast becoming popular among Africa’s connected youth. For African leaders, disassociation from Beijing is becoming less and less feasible—or attractive.

So too is closer alignment with the United States. Washington simply cannot match the large volumes of funding that Beijing extends to the continent. Recent conduct by leading US technology companies, including by Facebook and Google following the 2020 US presidential election, has additionally prompted a global pushback against US “big tech” that could make it harder for the US public and private sectors to compete and hold sway in African markets.

Fortunately, there is a third way, both for African countries looking to avoid the crossfires of US-China competition, and for US policymakers seeking to bolster US competitiveness and influence in the region. The solution hinges on closer cooperation with emerging powers, notably South Korea and India, which have recently demonstrated their determination to better understand Africa’s challenges and prospects, and to figure out how their citizens could collaborate with African businesses and governments. For example, in his 2018 address to Uganda’s parliament, Indian Prime Minister Narendra Modi outlined “ten guiding principles for India-Africa engagement” that center on cooperation in digitalization, clean-energy technologies, and cybersecurity—a marked detour from the policies that have historically shaped India-Africa ties. South Korea-Africa relations under President Moon Jae-In have also entered a new phase, with an emphasis on commercial linkages and people-to-people collaboration. Both South Korea and India are rapidly expanding their technological capabilities, and their foreign policies also align well with US interests in the region, and vis-à-vis China.

For Washington, cooperation with these emerging powers could keep the door open to US influence in Africa, and could help ensure that Beijing’s strategic foothold in the continent does not deepen. For African countries, such partnerships could help bypass the “either-or-ism” implicit in US-China competition, while encouraging greater diversity and agency in their foreign affairs. There is real opportunity for African states to realize the potential that such alliances could create, and to become significant multilateral actors, able to leverage their distinct assets and pursue their own interests. This report explores how.

As part of a partnership with the Africa Center, an accompanying report from the Policy Center for the New South explores the impact of technology on labor markets in Africa.

The Africa Center works to promote dynamic geopolitical partnerships with African states and to redirect US and European policy priorities toward strengthening security and bolstering economic growth and prosperity on the continent.