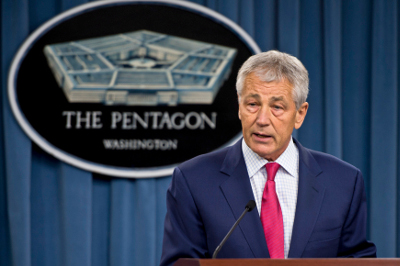 On March 19, the Atlantic Council’s Brent Scowcroft Center on International Security held a conference call on the implications of the Obama administration’s March 15 announcement regarding changes to US missile defense plans and deployments.

A conference call with

Eric Edelman
Former Under Secretary of Defense for Policy