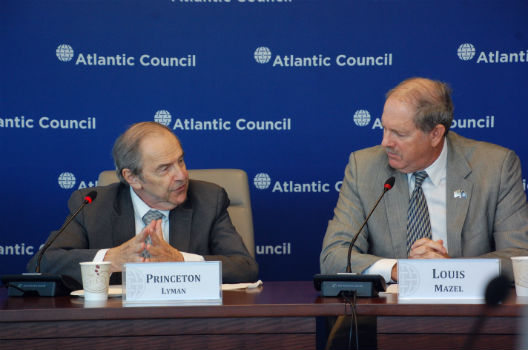 On Tuesday, June 27, the Atlantic Council’s Africa Center hosted a roundtable discussion with Mr. Louis Mazel, former chargé d’affaires at the embassy of the United States to the State of Eritrea.

In his remarks, Mazel stressed the importance of Eritrea’s extensive coastline and strategic location in the Horn of Africa. He also discussed Eritrea’s potential contribution to counterterrorism measures in the region.