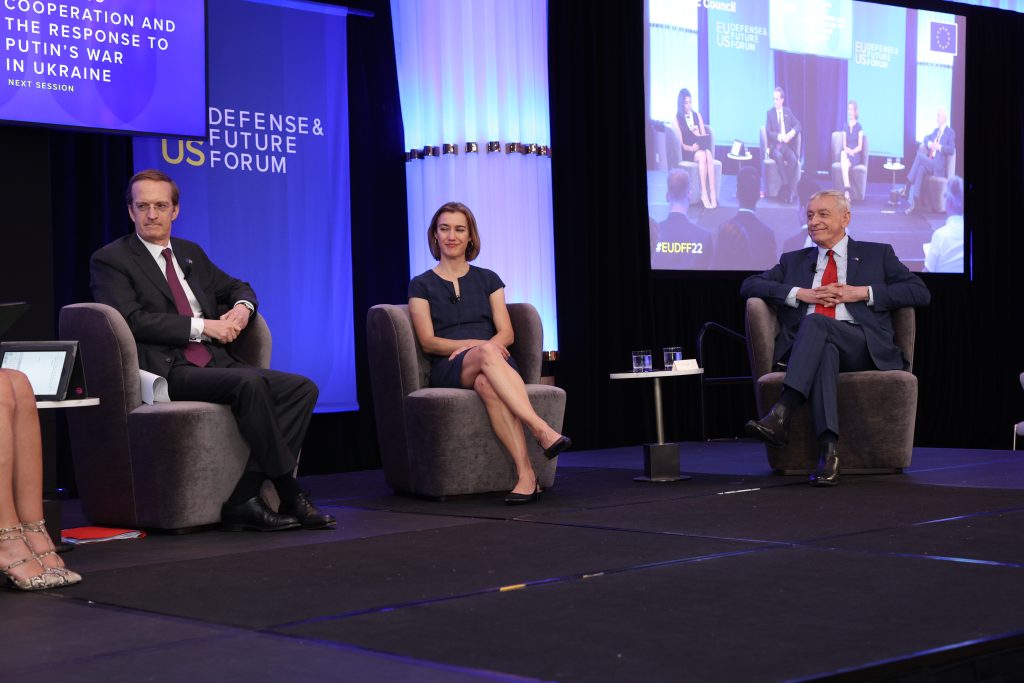 Russia’s attack on Ukraine has rewired the debate around transatlantic security. Whereas prior to February 24, policymakers worried about the cohesion and sense of purpose in the Western alliance, the brutal war in Ukraine has brought allies together like no event has since the end of the Cold War.

Here are some key takeaways from the conversation:

Damir Marusic is a senior fellow at the Europe Center. 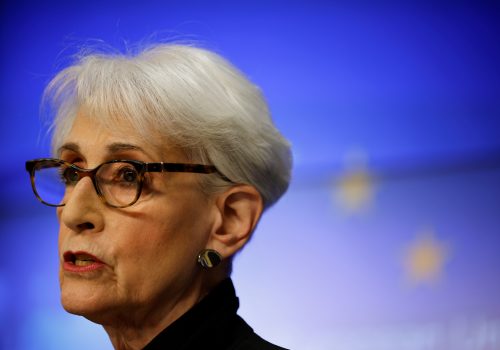 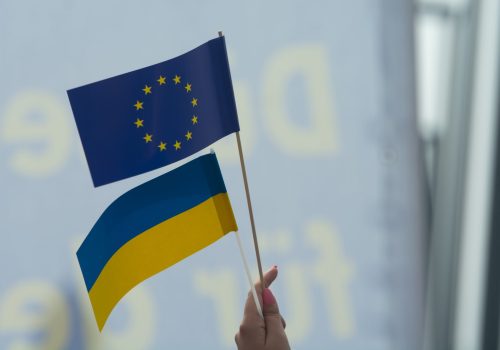 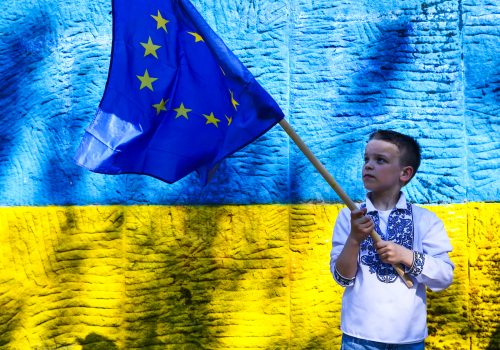