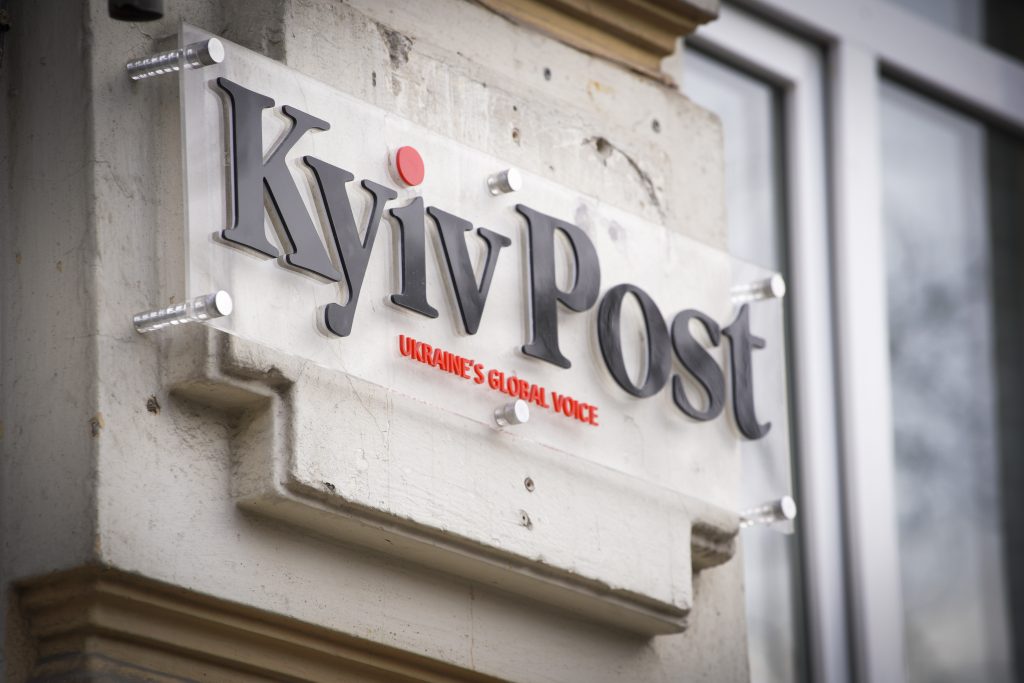 On November 8, the Kyiv Post unexpectedly announced that it would shut down for a “for a short time” and that chief editor Brian Bonner was retiring. A bigger story began to unfold when the newsroom put out its own statement. In it, they declared that they had been fired because of some pushback they gave to the owner, Adnan Kivan, who sought to expand the paper to include a Ukrainian-language outlet overseen by someone they did not perceive as an independent journalist. They accuse Kivan of firing them because they were “inconvenient, fair, and honest.”

Resilience in the face of adversity

Ukraine has moved tentatively toward an open society and market economy since independence. The country has held several democratic elections but largely failed to address state control and corruption in its economy. Since the 2014 Maidan Revolution, Ukraine has undertaken significant economic reform and moved decisively toward a Europe-focused foreign policy.

The quest for international justice over the ongoing Russian invasion of Ukraine is already underway and should seek to involve Ukrainian civil society, argues Danielle Johnson.

Image: The office of the Kyiv Post newspaper is seen in Kyiv, Ukraine on Febaruary 20, 2020. (Photo by Jaap Arriens/Sipa USA)No Use UK. No Use Germany.