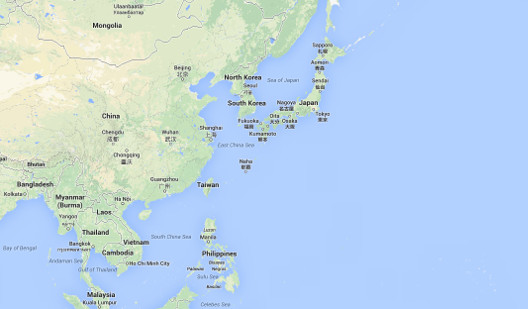 As a result of technological progress, the domains of cyber and space have begun to rise in importance, especially in Northeast Asia where the United States has engaged in extended deterrence since the Cold War with the aim of promoting stability in a strategically complex region.

On January 15, 2014, the Atlantic Council’s Brent Scowcroft Center on International Security hosted a not-for-attribution workshop on cybersecurity, space, and the future of US extended deterrence in Northeast Asia with leading experts in the field as part of the Council’s ongoing Strengthening US Extended Deterrence in East Asia project. The project, funded by the MacArthur Foundation, aims to study the credibility and effectiveness of US extended deterrence in the region’s dynamic strategic environment.

Co-chaired by Richard Armitage, president of Armitage International, and Kurt Campbell, chairman and CEO of the Asia Group, the workshop’s participants had a dynamic conversation regarding the role of cybersecurity in modern strategic stability. Unlike in past decades, extended deterrence in Northeast Asia has been increasingly altered by the unique attributes of the cyber realm. Workshop participants highlighted the growing role of non-state actors, which range from an individual to private-sector companies, in cyberspace. These actors exist outside of the traditional nation-state around which previous strategies regarding deterrence have been built.

Space, like cyber, is of growing importance in the strategic calculus of many countries. Improved space capabilities impact national security strategies and obligations. Space capabilities heavily tilt regional dynamics as a result of their symbolic, as well as strategic, potential.

Barry Pavel, vice president and director of the Scowcroft Center, moderated the discussion.