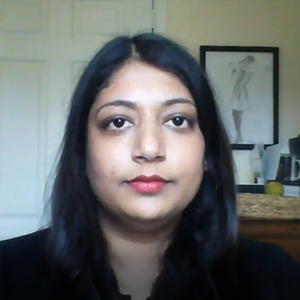 Nussaibah Younis, Excecutive Director of the Task Force on the Future of Iraq, explains the key findings of the report. “There is an incredible appetite amongst Iraqis from all parts of the country, including Iraqi Shia’s, Sunnis, Kurds, and minority communities for the United States to remain militarily inside Iraq beyond the liberation of Mosul and beyond the liberation of all of Iraq’s territories from ISIS,” Younis says. “I think it’s really in the United States’ own interest to maintain a robust military and diplomatic presence in Iraq into the long term because although of removing territory from ISIS control is almost complete, there are still many more phases in the fight against extermism that have to be tackled in Iraq,” she adds.