Two years ago, the Trump administration recognized opposition figure Juan Guaidó as Venezuela’s interim president and mobilized nations around the world to do the same. But Nicolás Maduro is still in power—and perhaps even more entrenched after winning control this weekend of the National Assembly in an election boycotted by Guaidó and his allies. What does the election mean for the opposition’s future? And will the Biden administration have Guaidó’s back?

What’s next for Venezuela?

Is Guaidó still viable as an alternative to Maduro? 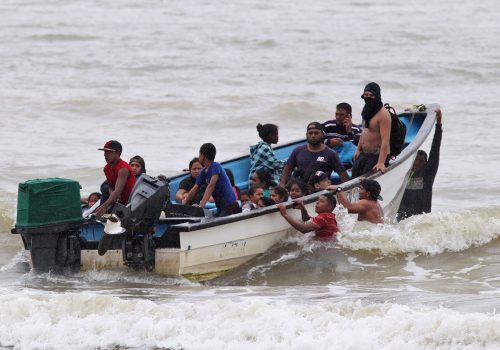 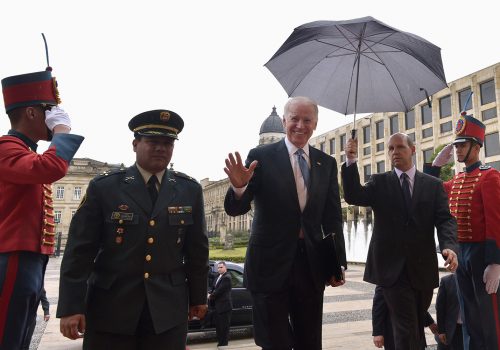 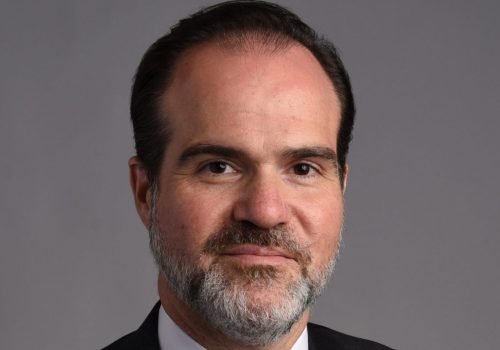