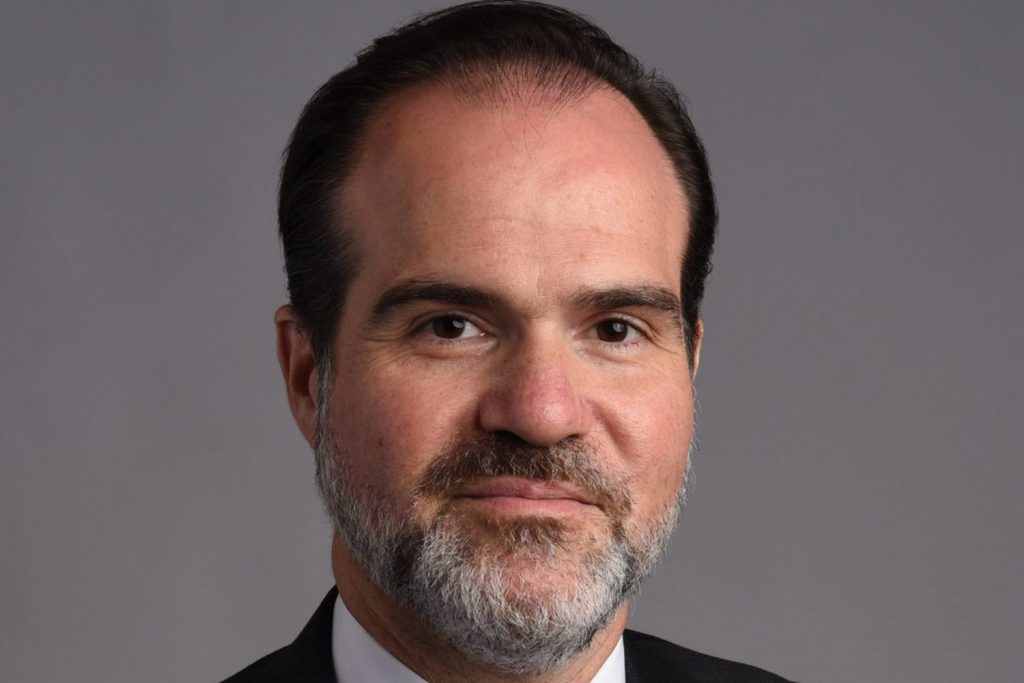 Claver-Carone took over October 1 as IDB president from Colombia’s Luis Alberto Moreno, who had led the Washington-based institution for the past fifteen years. He spoke to Jason Marczak, director of the Atlantic Council’s Adrienne Arsht Latin America Center, in a November 23 Atlantic Council Front Page event.

Claver-Carone has previously said the region will need $20 billion to $25 billion annually in lending to recover from this crisis, as economists predict that Latin America and the Caribbean will see an 8 percent drop in gross domestic product (GDP) this year. Along with COVID-19, the region has suffered more than its share of natural disasters; this year alone, four hurricanes slammed into Central America. On top of that, Venezuela’s migration crisis now rivals Syria’s as the worst in the world—yet the international community has so far donated only $125 per Venezuelan refugee, compared to $1,500 per refugee during the height of Syria’s civil war.

Here’s a quick look at what Claver-Carone said about some of the region’s major threats—as well as opportunities—in the years ahead, and the IDB’s role at a critical time for Latin America and the Caribbean.

Major challenges and opportunities ahead

Role and plans for the IDB

As the pandemic calls into question the effectiveness of the global order and systems of economic and financial governance, the pivotal role of RDBs in improving billions of lives, bolstering markets, and strengthening economies should not be overlooked