It’s one thing to say you take the threat of climate change seriously. It’s another to create a new cabinet-level post for a “climate envoy,” give it to John Kerry, and save him a seat on your National Security Council. That’s the plan Joe Biden laid out this week. What difference will it make?

Three ways to read this

Randy thinks Biden is sending a few messages with this move:

Here’s how Randy reads between the lines of those messages: “The US has a shot at reasserting global climate leadership that has been lost over the past four years—and, more importantly, the world has a shot at keeping global warming to well below 2 degrees Celsius.”

Kerry has a history here 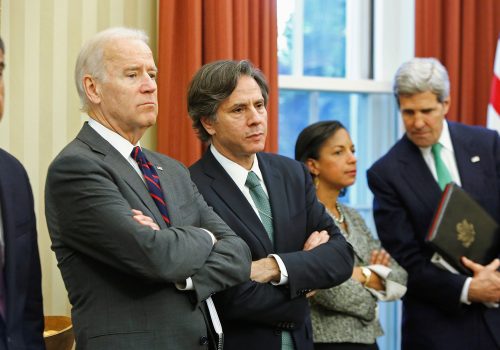 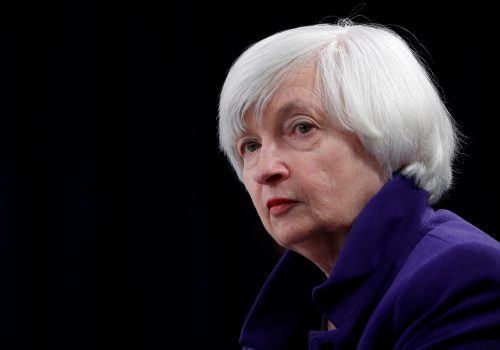 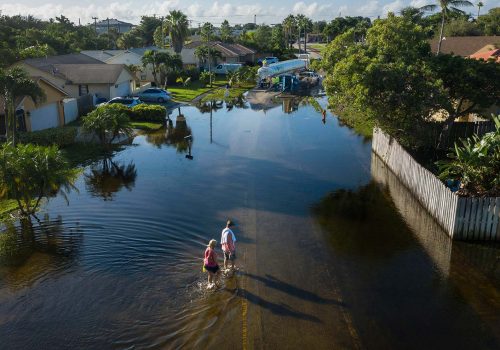