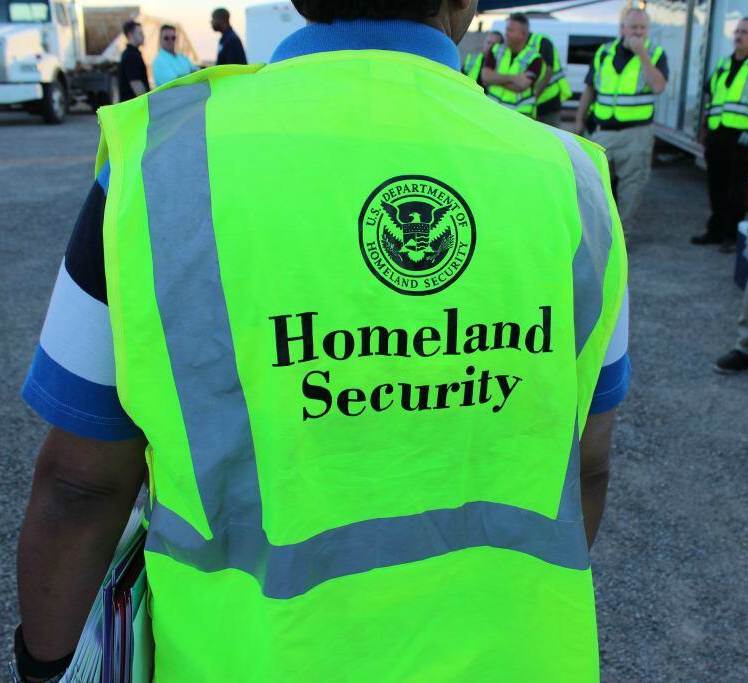 The Department of Homeland Security (DHS) needs to refocus its mission to lead the defense of the United States against major nonmilitary threats.

Infectious diseases, cyber threats from hostile nation-states, threats to election security, foreign disinformation, threats to critical infrastructure from climate change, vulnerabilities from new technologies, and growing white supremacism present serious risks to homeland security. Although DHS was founded in 2003 to focus on the threat from terrorism, today’s challenges demand more DHS leadership attention and resources, even as the department needs to meet all its other current missions. For DHS, nothing goes away.

US rivals learned in the Gulf War not to challenge the United States on the battlefield. Instead, they have turned to attacks on democracy that stay just below the threshold of a US military response. No other federal agency—not DOD, not DOJ—is equipped to defend against these threats.

Covid-19 in the last five months of 2020 is forecast to kill twenty-five times the number of Americans killed on 9/11, and will still be a major threat in 2021. The Covid-19 pandemic, the long-term threat to US infrastructure from climate and weather changes, and the increasing non-kinetic actions by nation-state adversaries in 2020 that seek to undermine US power, all point to the need for the United States to make another fundamental change in how the US government defends the nation and keeps the American people safe.

Today’s challenges demand more DHS leadership attention and resources, even as the department needs to meet all its other current missions

DHS’s unique public-private partnerships should be modernized to effectively counter the threats of the 2020s.

While DHS may lead or direct specific operations, DHS’s chief responsibility is often to coordinate efforts of federal departments and agencies, in consultation with state, local, tribal, and territorial (SLTT) governments, nongovernmental organizations, private-sector partners, and the public, a partnership commonly referred to as the “homeland security enterprise.” DHS should not be viewed at the top of a pyramid directing downwards—if anything, the “pyramid” is inverted with DHS often in a supporting role or called upon to assist when partner resources are overwhelmed and they ask for federal assistance.

DHS is collectively the largest “retail” face of the federal government at the local level and needs to do more to take advantage of this sustained presence, which is often better attuned than Washington to the needs of local partners.

DHS must improve its morale and resolve its internal challenges–and is capable of doing both.

The solution to DHS’s problems is not to dismantle the department, because what DHS does, or should be doing, is vital to the security and safety of Americans and to national security broadly.

When large cabinet departments are ranked by overall morale, DHS has occupied last place in twelve out of thirteen Federal Employee Viewpoint Surveys (FEVS) done since 2003. Addressing the workplace issues that drive DHS’s low morale needs to be one of DHS’s top priorities. DHS has some remarkable success stories at the component level in turning around employee morale that need to be recognized, understood, and, where possible, replicated.

The Department of Homeland Security (DHS) needs to refocus its mission to lead the defense of the United States against major nonmilitary threats.