The Hon. Dan Brouillette, secretary of the US Department of Energy, discusses his priorities for international cooperation to provide safe, secure, and affordable energy sources in Latin America and Europe.

Brouillette began his keynote remarks by highlighting the real and potential implications for US energy policy on the West. He discussed how, over the past ten years, the United States has transitioned from an energy import-dependent country to an energy-independent country, and now stands as a dominant global energy exporter and producer. This transformation has fundamentally altered the role of US energy policy around the world. Brouillette underscored that US energy security remains an essential component of national security, and that an energy-independent, energy-diverse United States benefits allies in Europe and across the Americas. As a highpoint, Brouillette took the opportunity to announce a $64 million federally funded low emission coal research program, “Coal FIRST,” in tandem with an additional $100 million in government funding for new solar energy research. According to Brouillette, continued investment in these sectors, along with new funding for civil nuclear energy research, will allow for the United States to bolster its energy security through diversification.

Having recently returned from the first US-Brazil Energy Forum in Rio de Janeiro, Brouillette highlighted the importance of continued cooperation in the Western Hemisphere. The agreement reached in Brazil presents a good model for future cooperation in Latin America, especially with regard to US-Brazil cooperation in civil nuclear energy. According to Brouillette, the US-Brazil partnership could be replicated around the region as a means to help meet growing energy demand.

Pivoting towards to his upcoming trip to Europe, where he plans to meet with counterparts in Portugal and Germany, Brouillette affirmed that European energy security remains a priority for the United States. As a key policy interest, the United States government hopes to strengthen European energy independence and help diversify the continent’s energy mix away from Russian imports. Projects like the Portuguese Port of Sines liquified natural gas (LNG) facility will allow for increased inflows of US LNG into Europe, offering a cost-effective and energy secure alternative to Russian gas. At the same time, Secretary Brouillette noted the importance of conducting financial due diligence with regard to growing European and Latin American LNG infrastructure investment. As China invests in European energy infrastructure projects, from pipeline interconnectors to regasification terminals, Brouillette underscored the importance of safeguarding European energy and security interests from aggressive foreign actors.

Brouillette rounded out the event with a brief discussion on the promising US energy outlook for the near future. He noted that even major externalities, such as geopolitical unrest in the Gulf, that would have once shaken global energy markets, no longer cause serious, lasting disruptions.

In closing, Brouillette underlined the role the United States plays as a leading energy producer on maintaining market stability around the world. 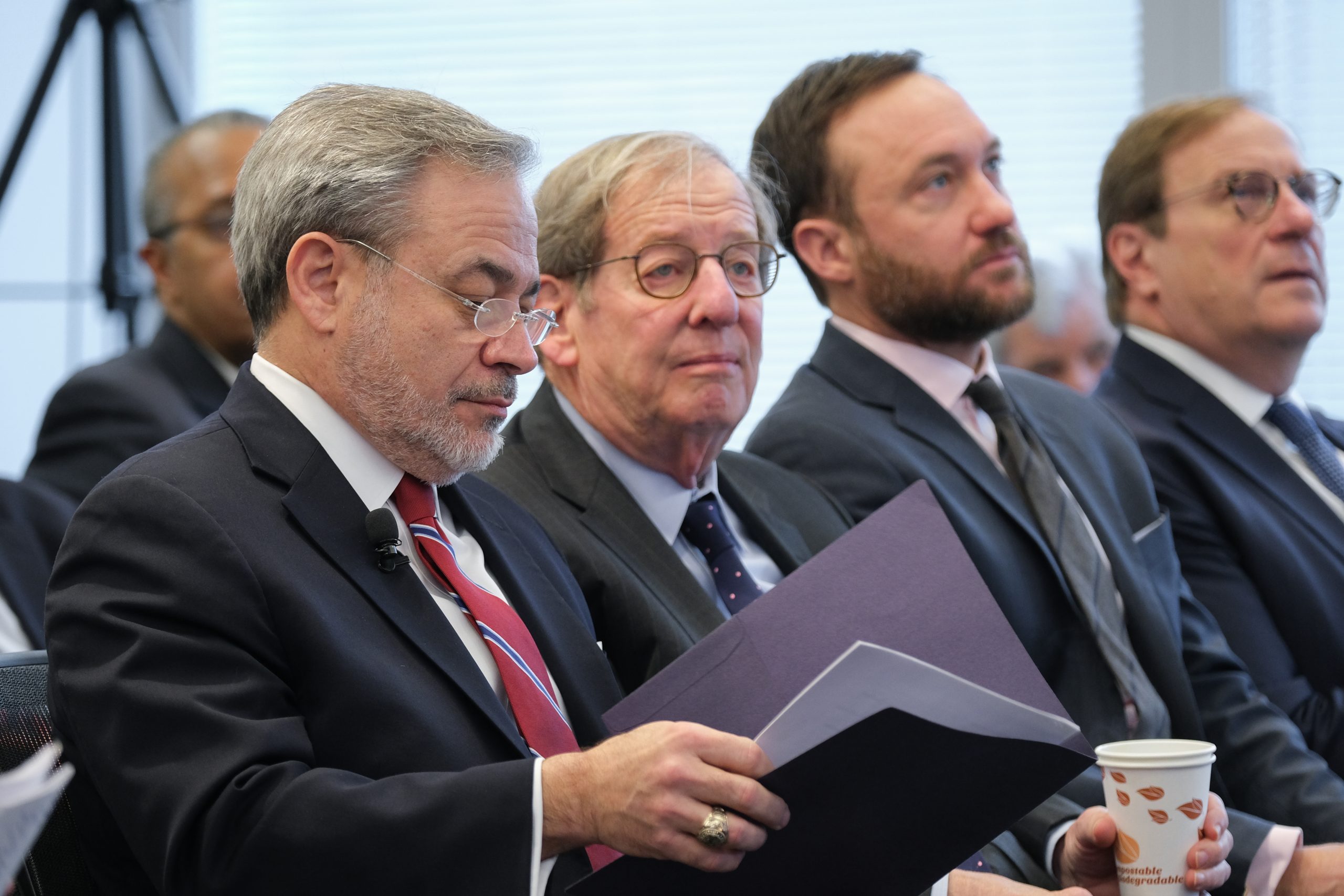 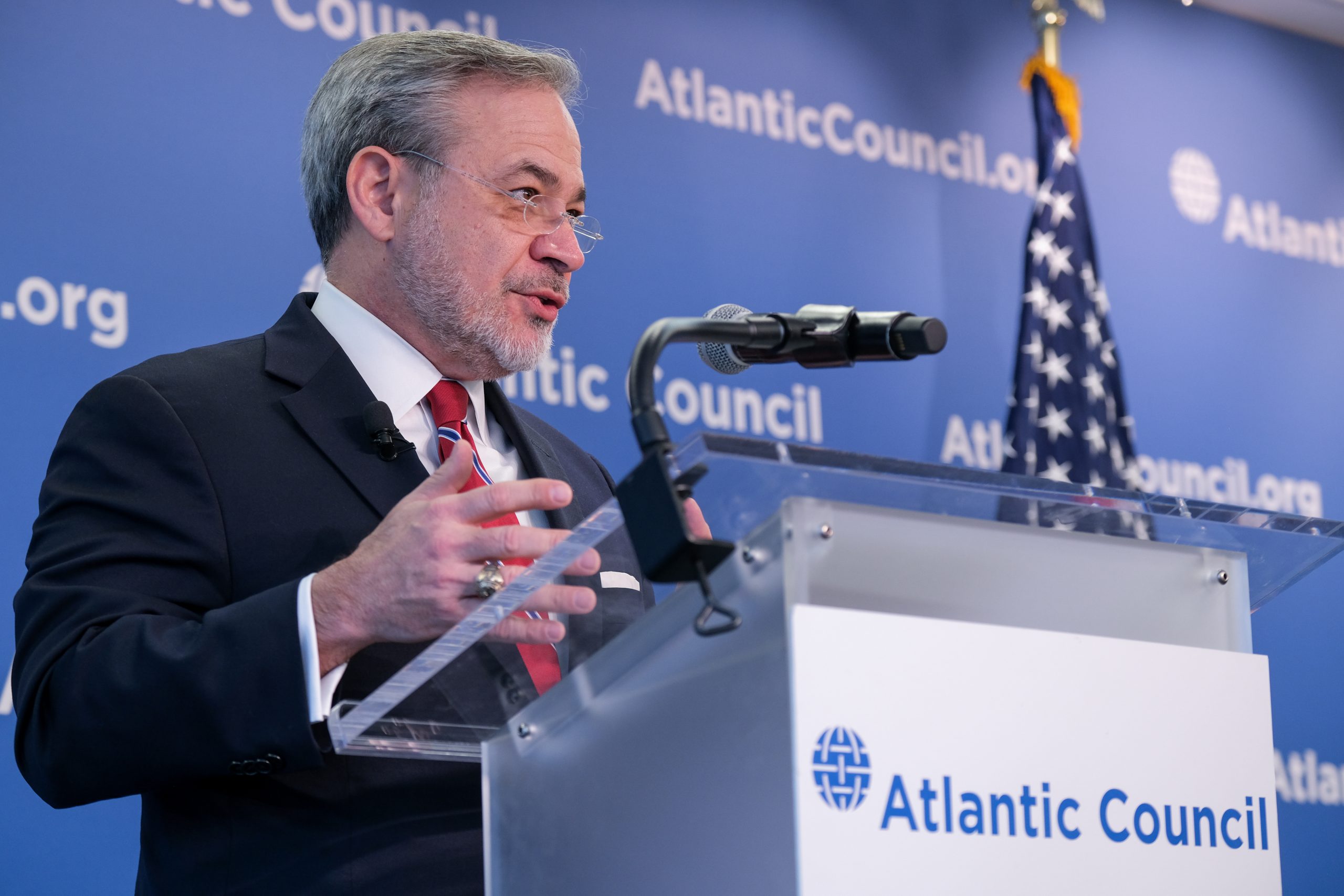 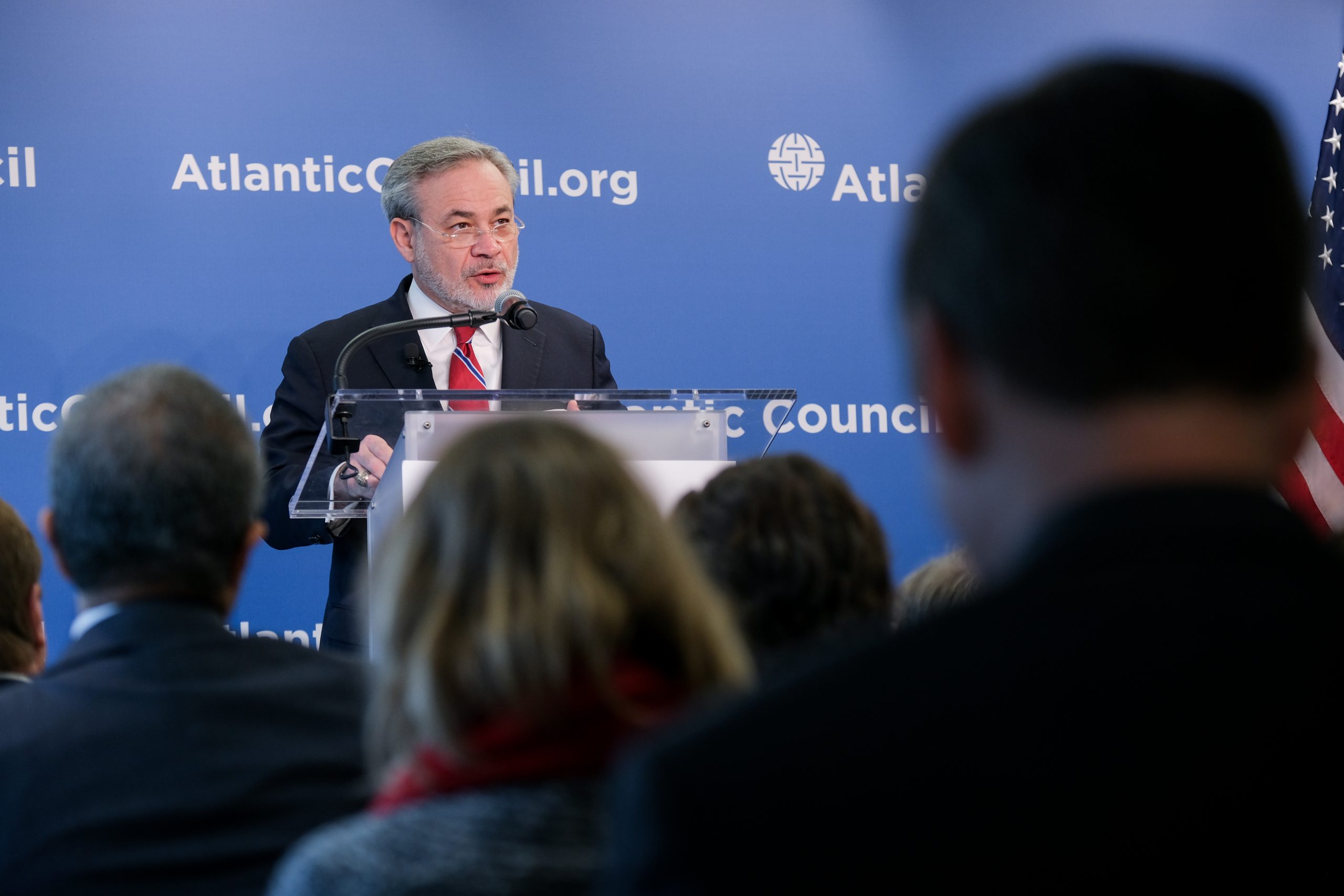 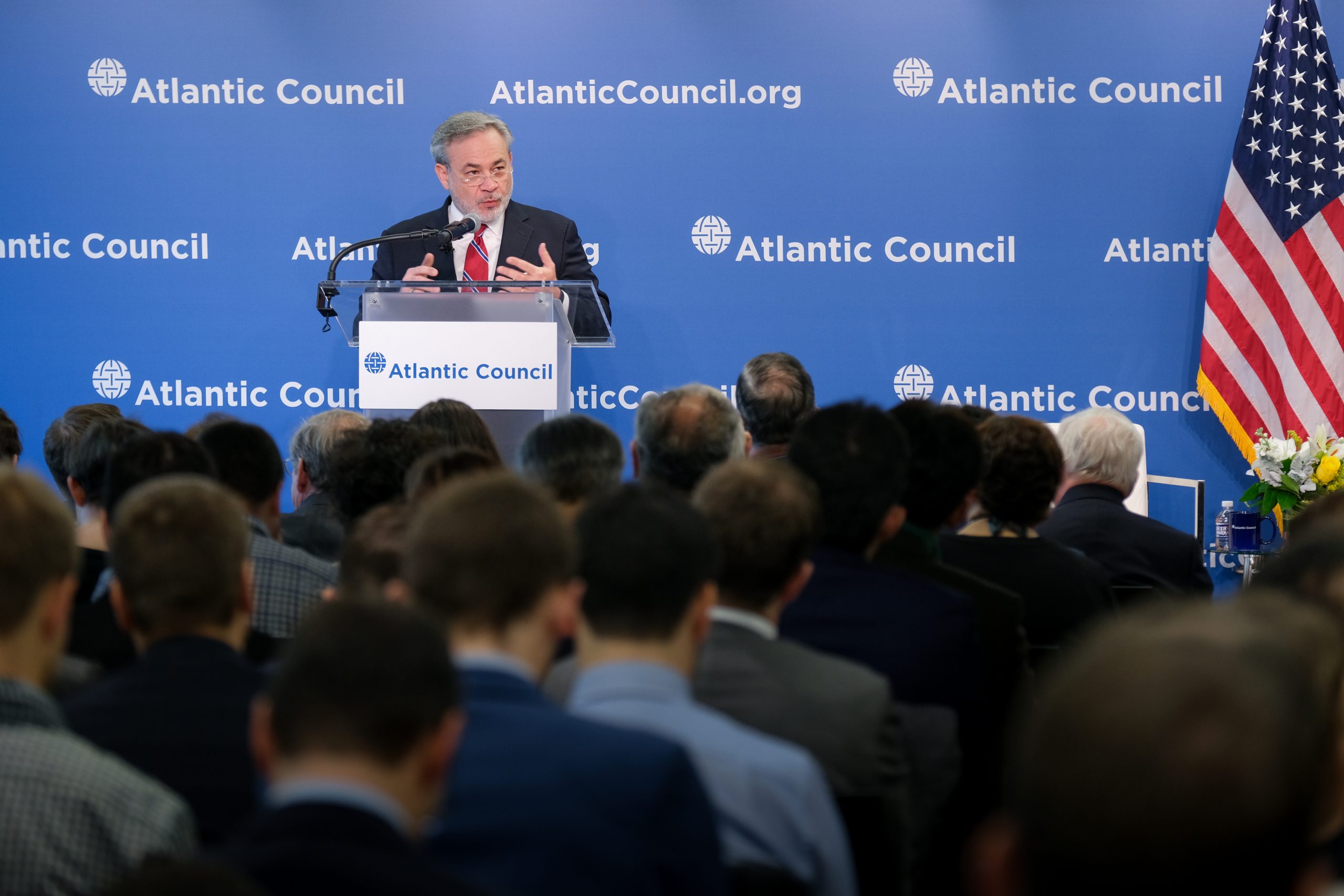 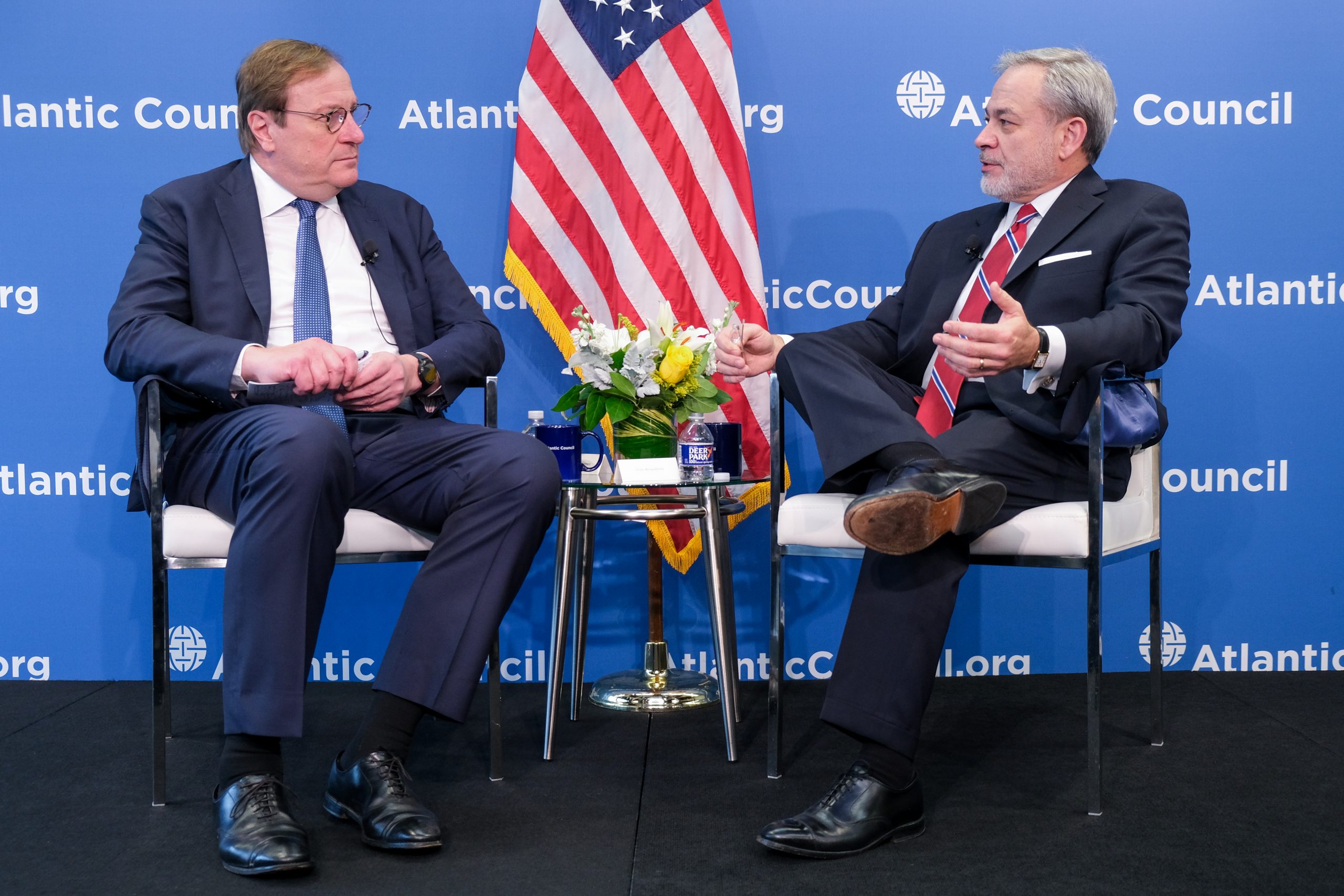 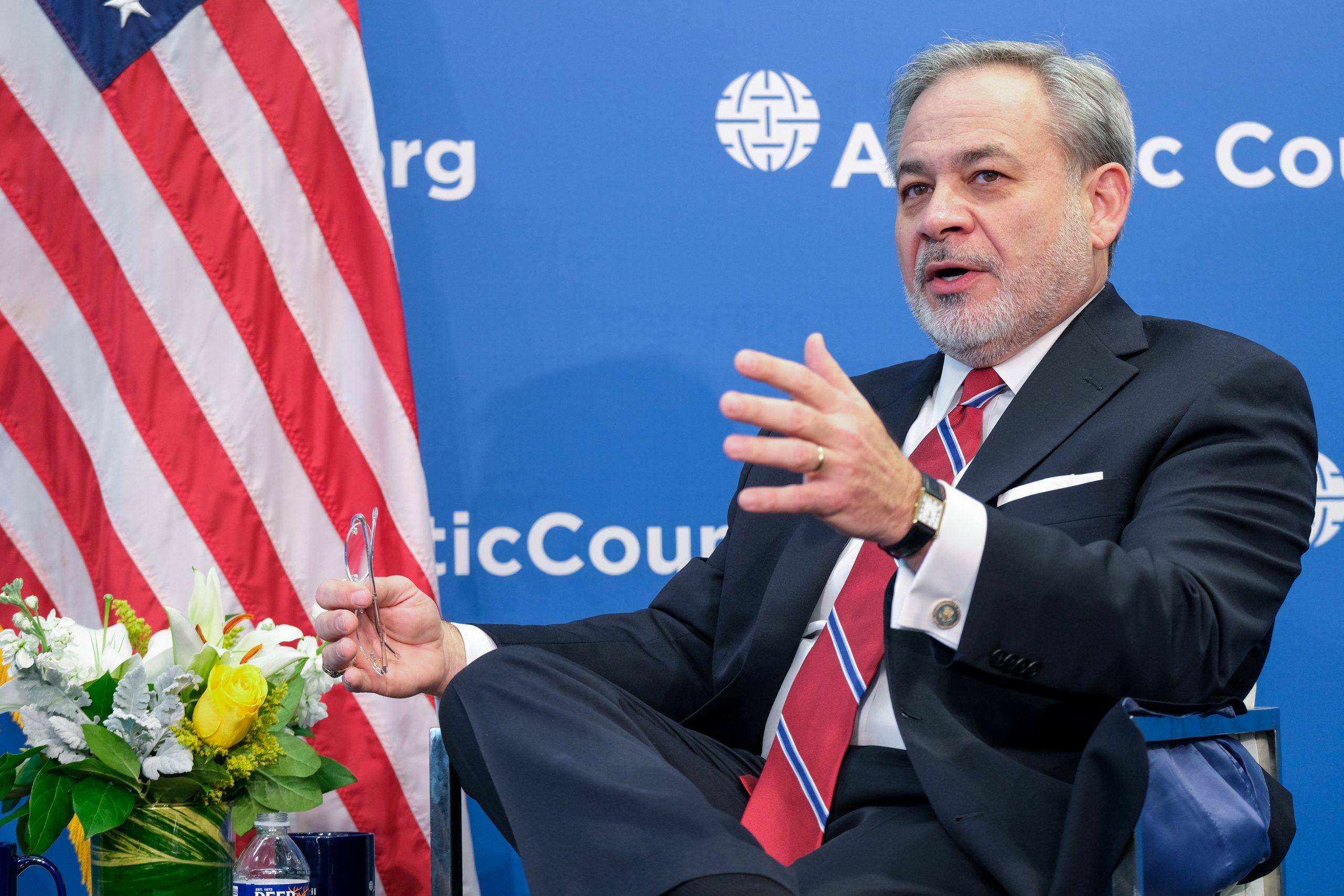 US will use energy revolution to transform its foreign policy, energy secretary says

The United States’ transformation into a net exporter of energy “has revolutionized our foreign policy, and it frees us to pursue options that we have not had at least in my lifetime,” US Secretary of Energy Dan Brouillette said on February 7. Speaking at the Atlantic Council, Brouillette argued that “with US energy production now at record levels, the world is no longer subject to the will of countries who seek to do us harm,” such as Russia and Iran, and allows the United States to use energy cooperation and investment as a key tool to advance its foreign policy aims.