Throughout the recent impeachment hearings, witness after witness claimed that support for Ukraine is obviously in US national interests, without clearly explaining why. In response, on December 22, 2019, The National Interest published an article by George Beebe in which he compared current US policy toward Ukraine to the “groupthink” that led to disastrous US policies in Vietnam. Ambassador John Herbst responded to Beebe, arguing that the United States has vital strategic interests in maintaining a strong partnership with Ukraine. 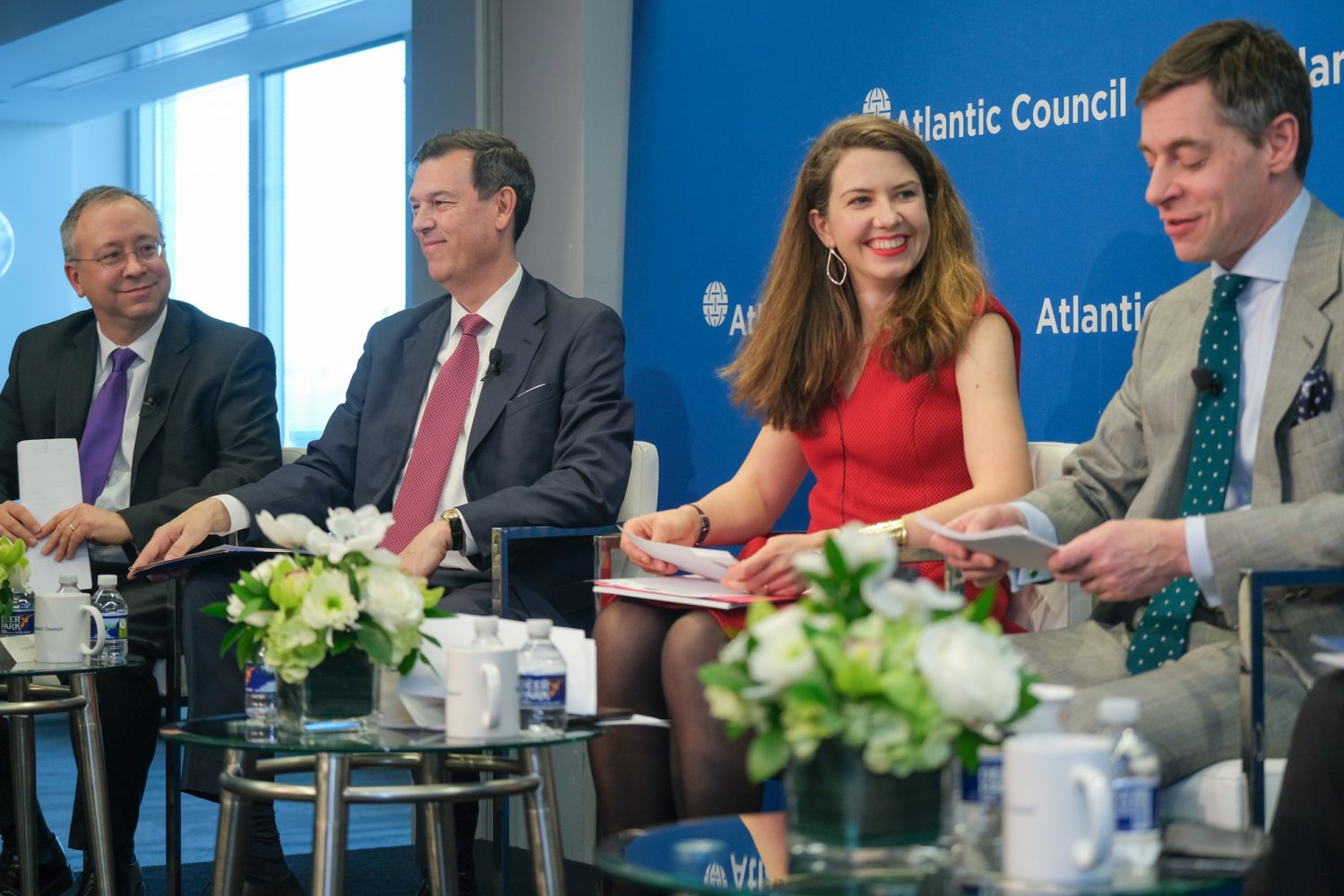 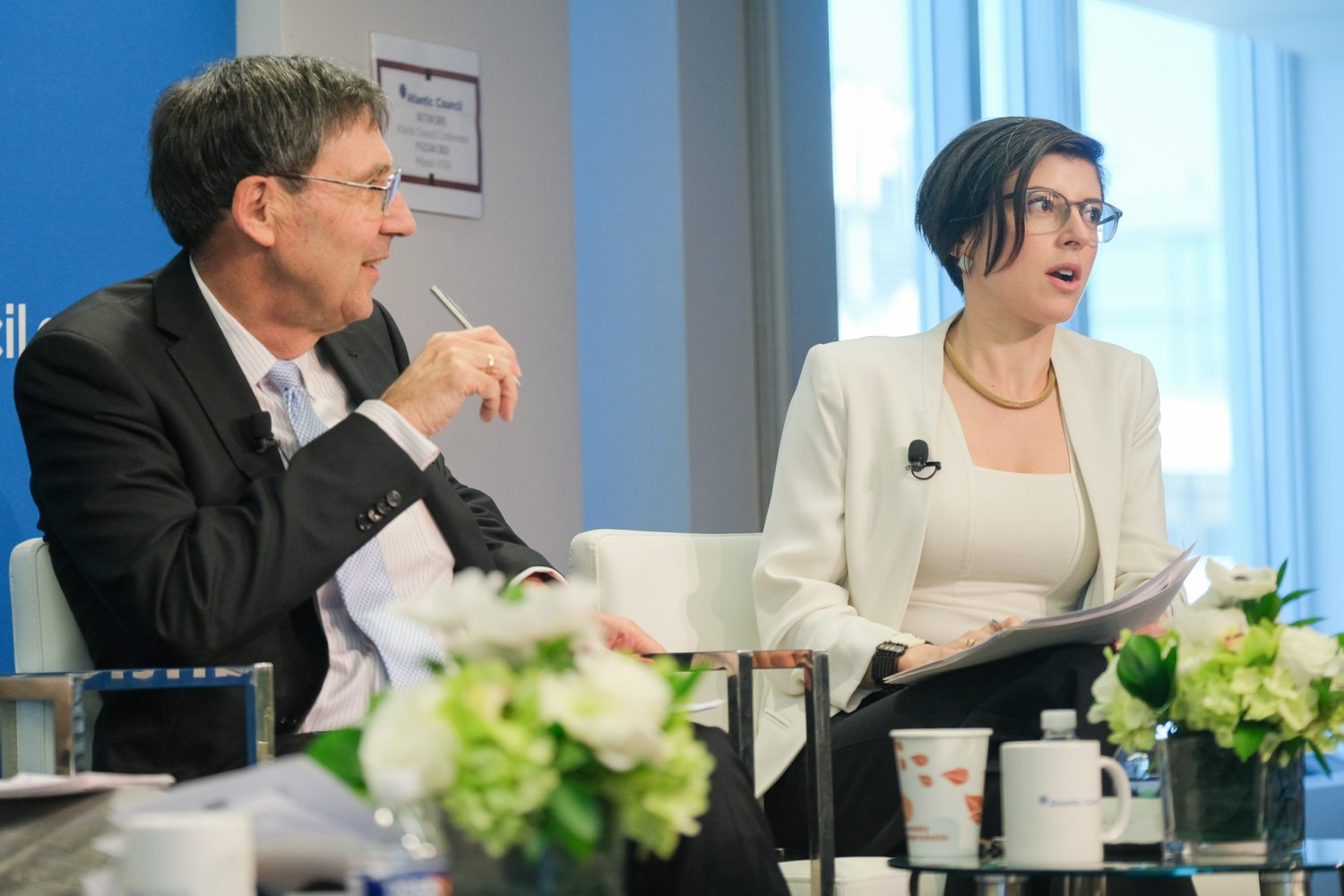 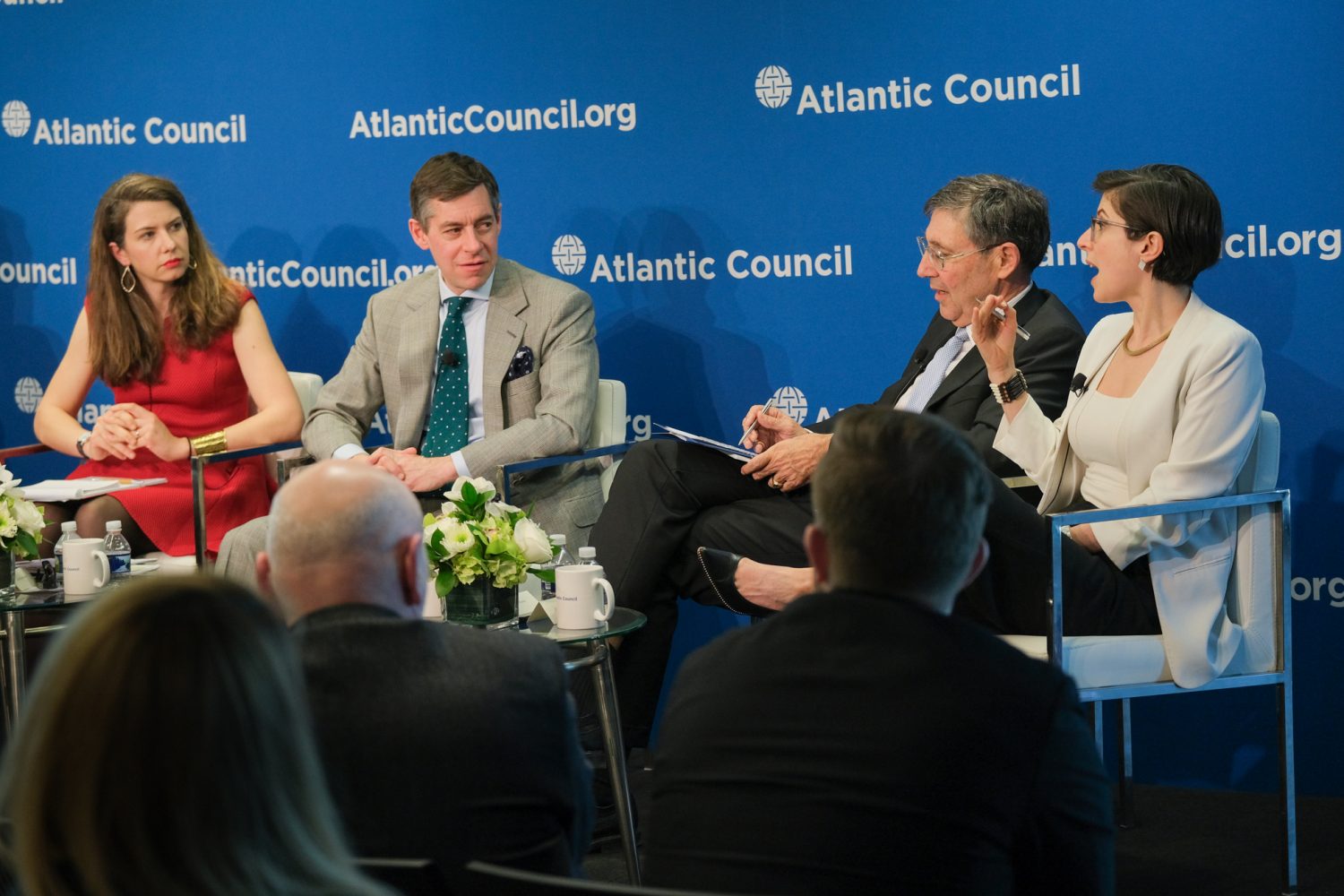 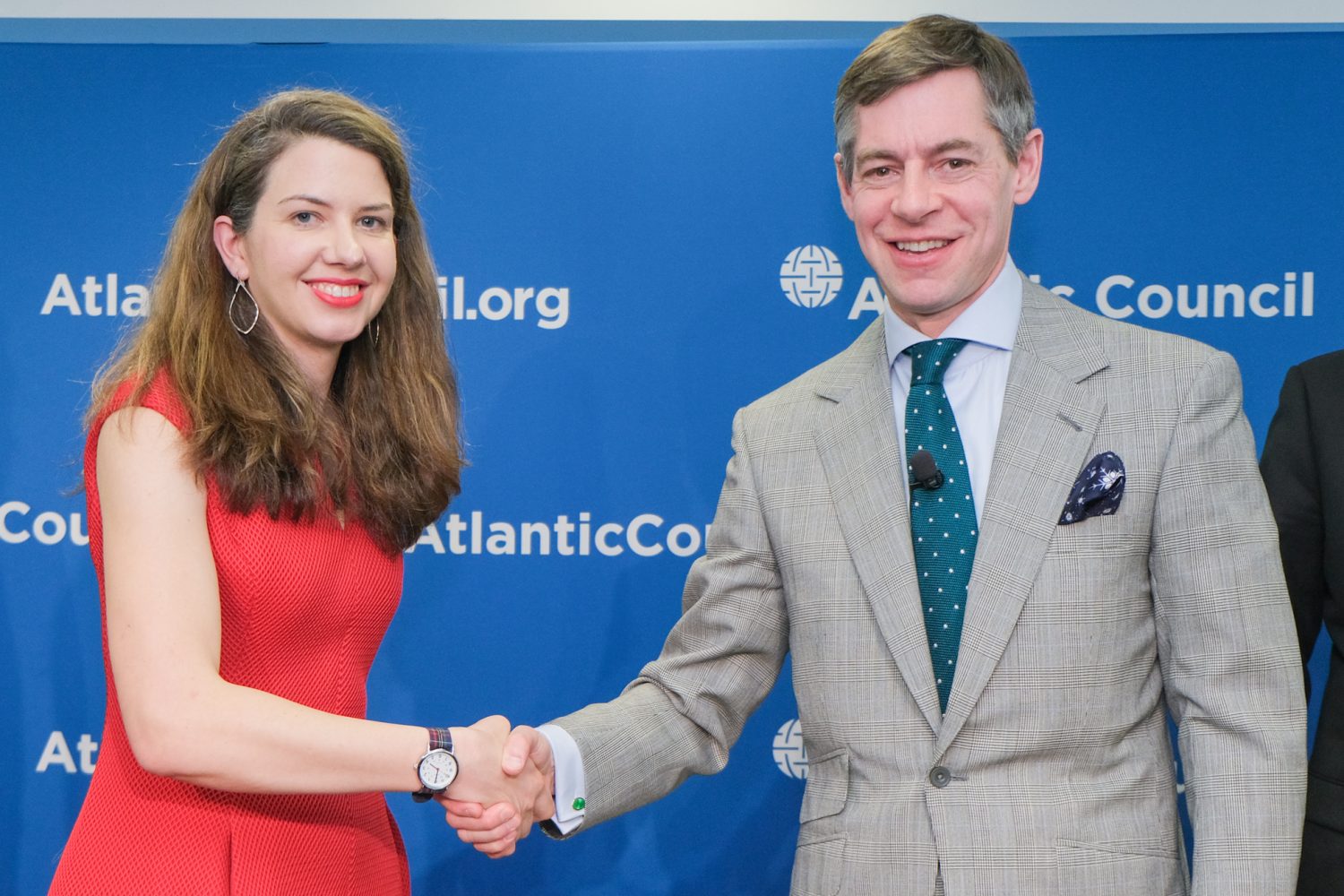 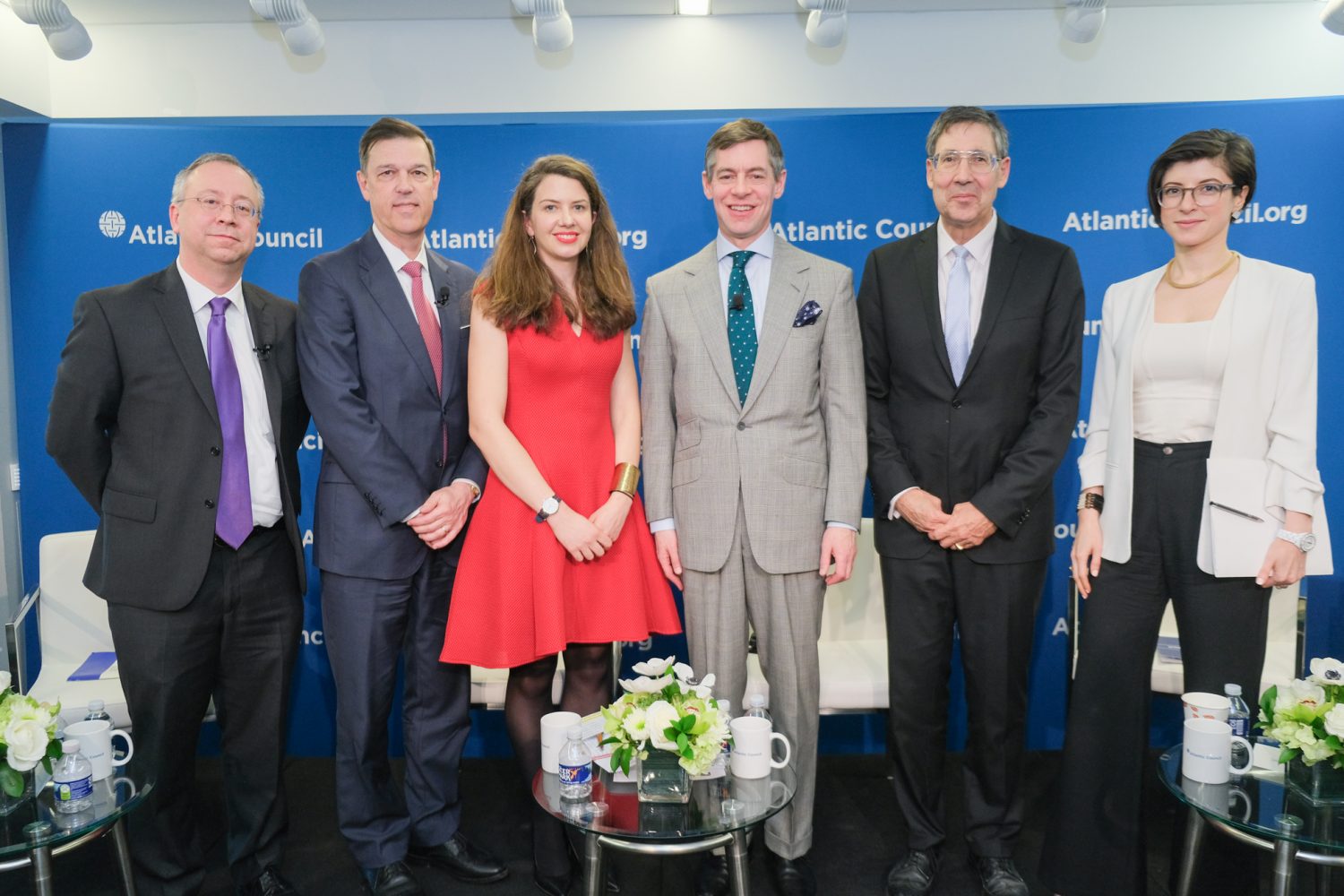 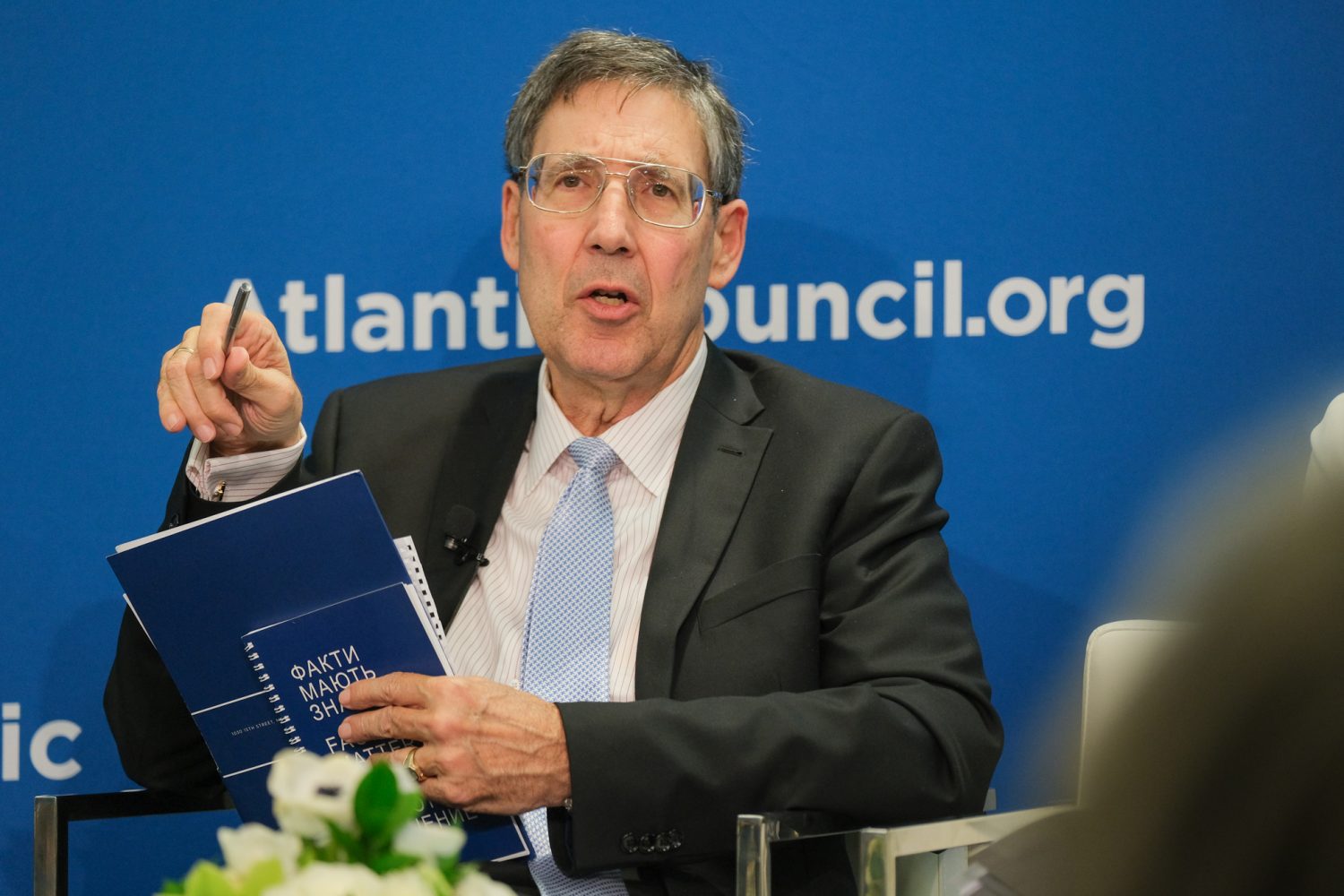 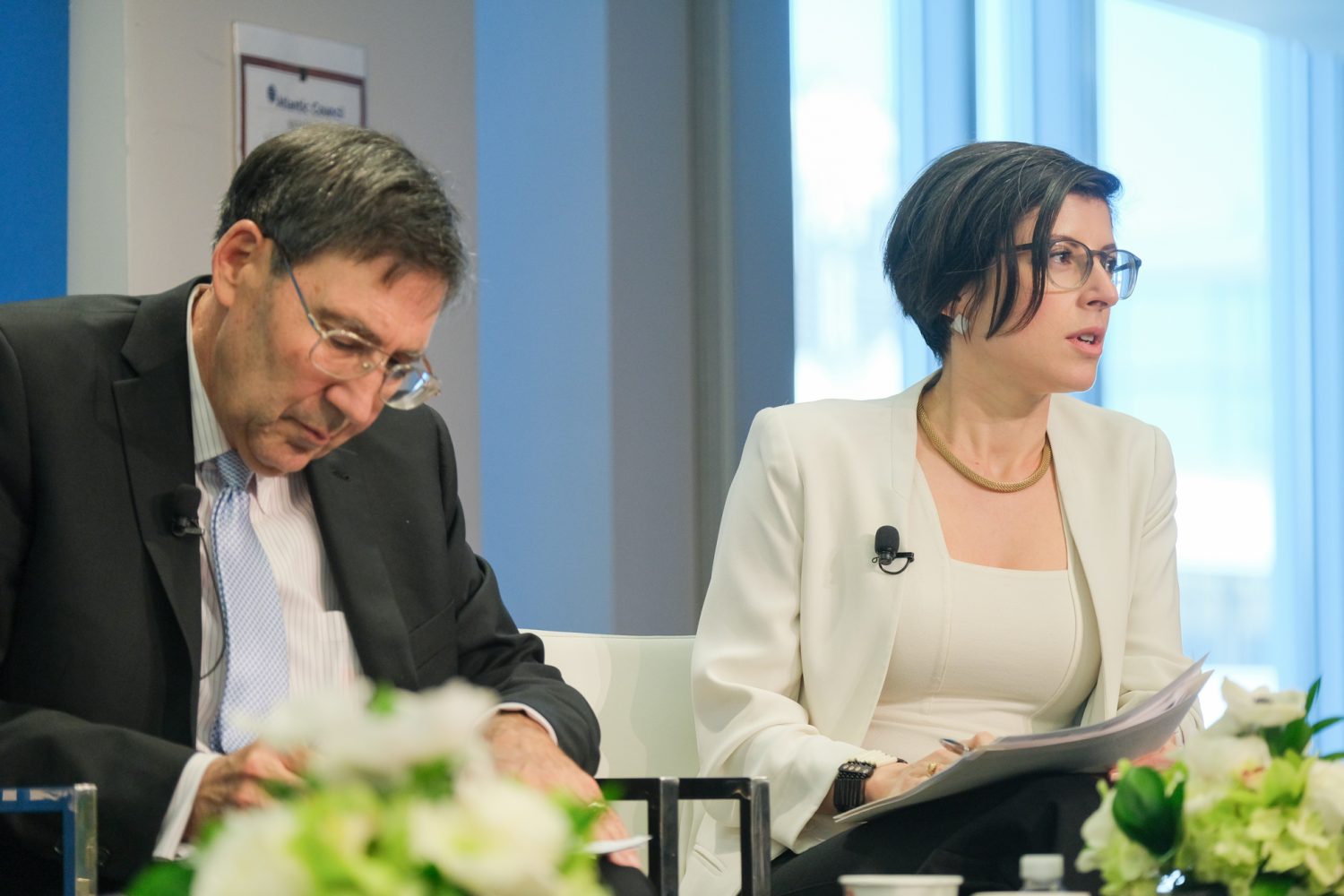 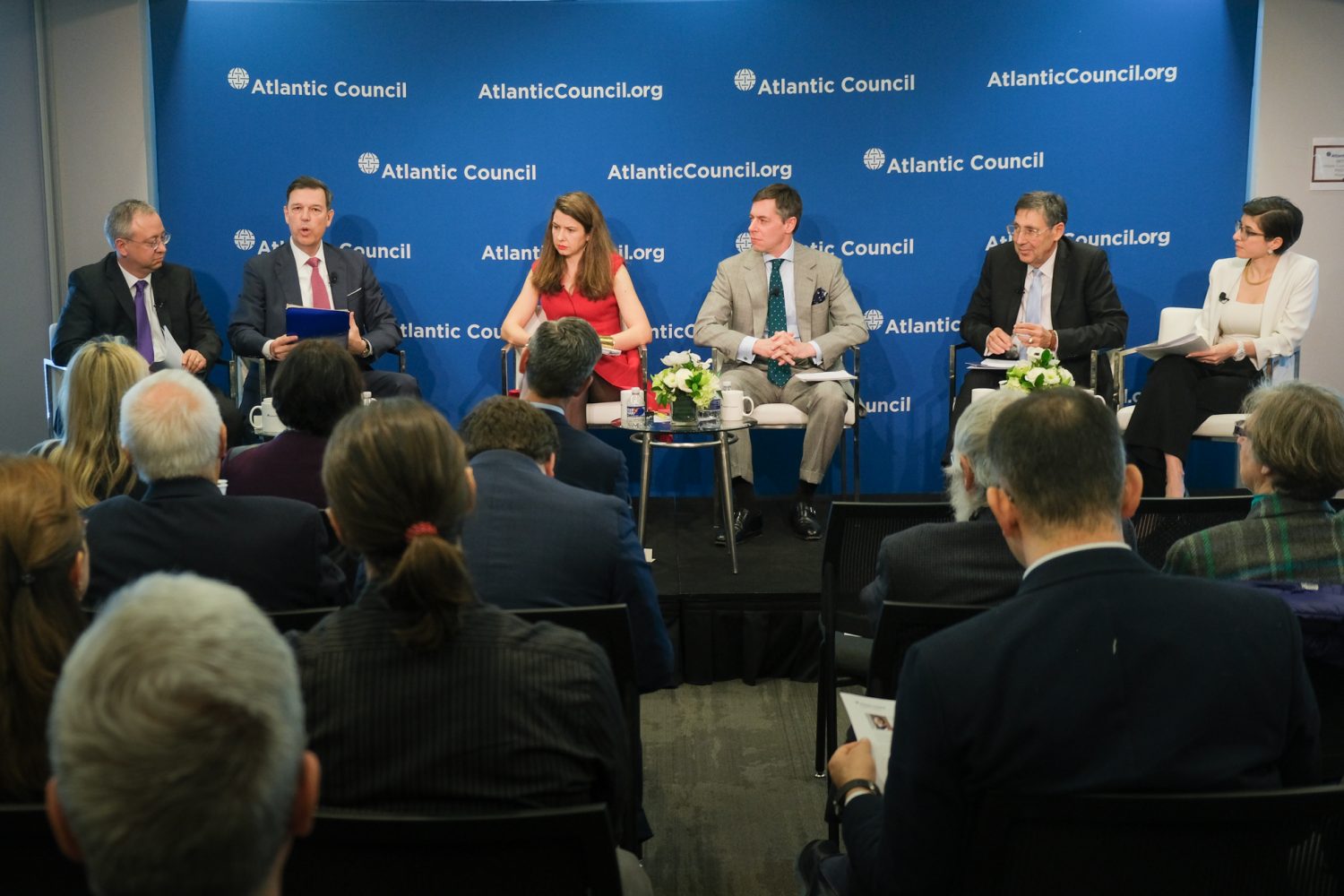 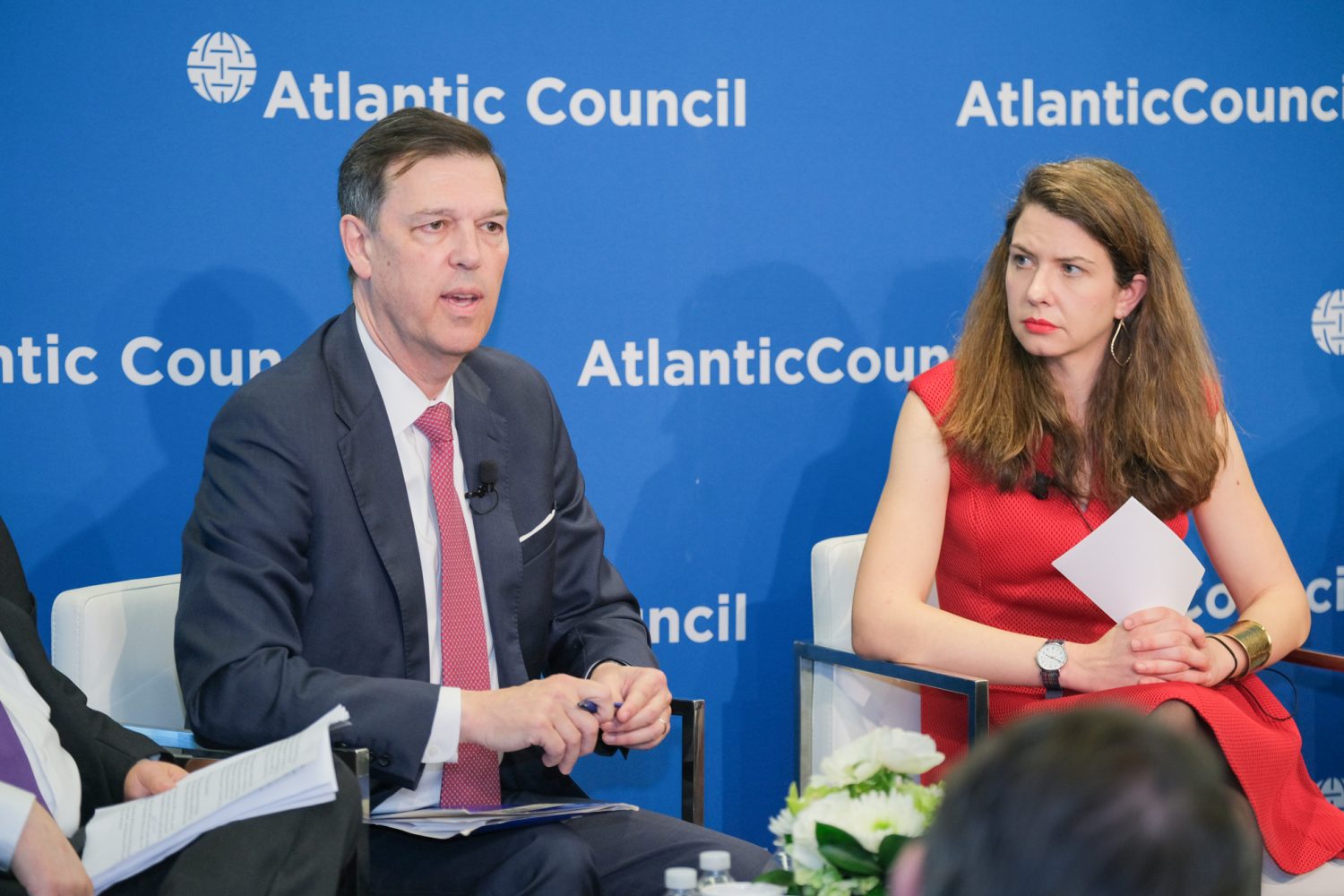 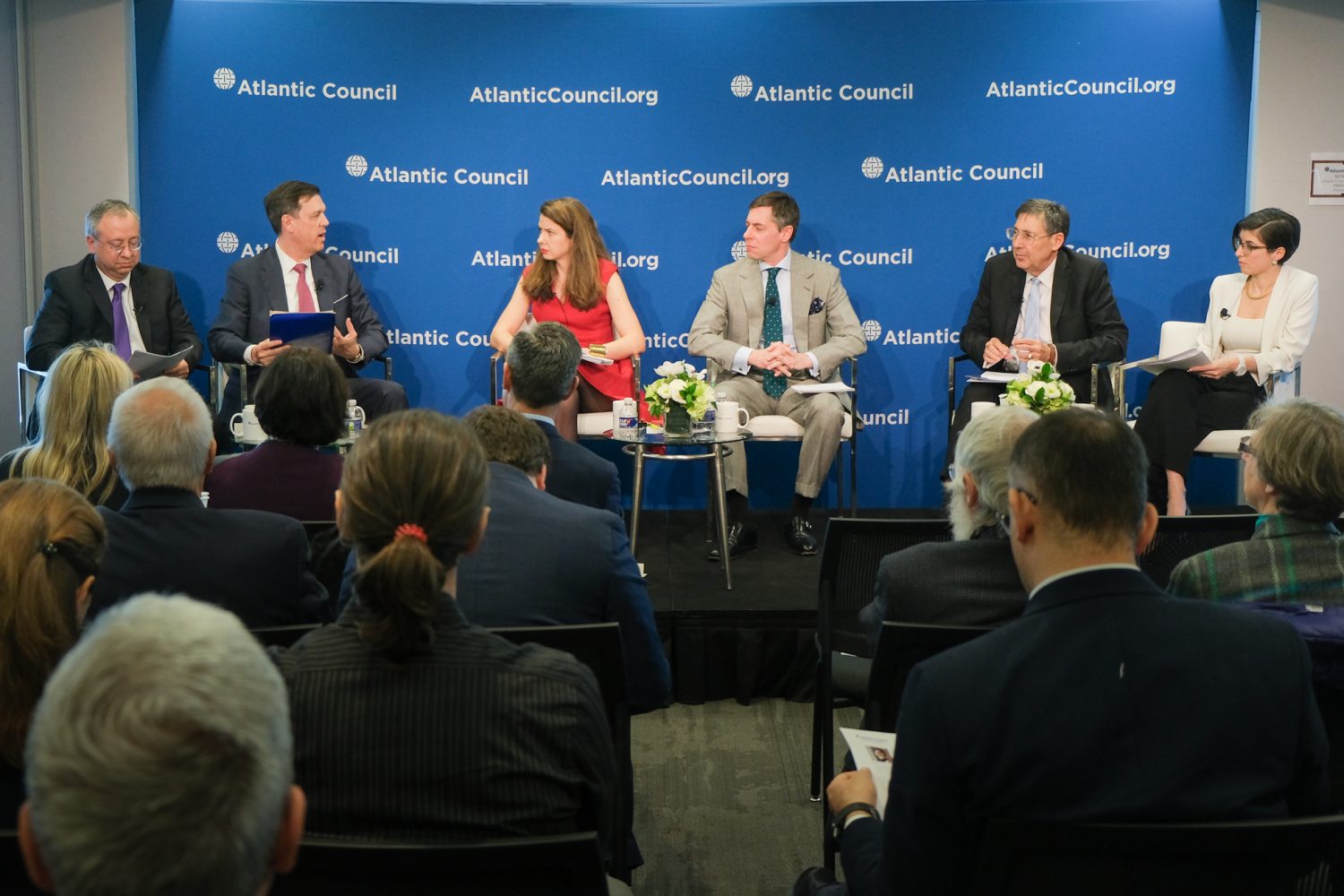 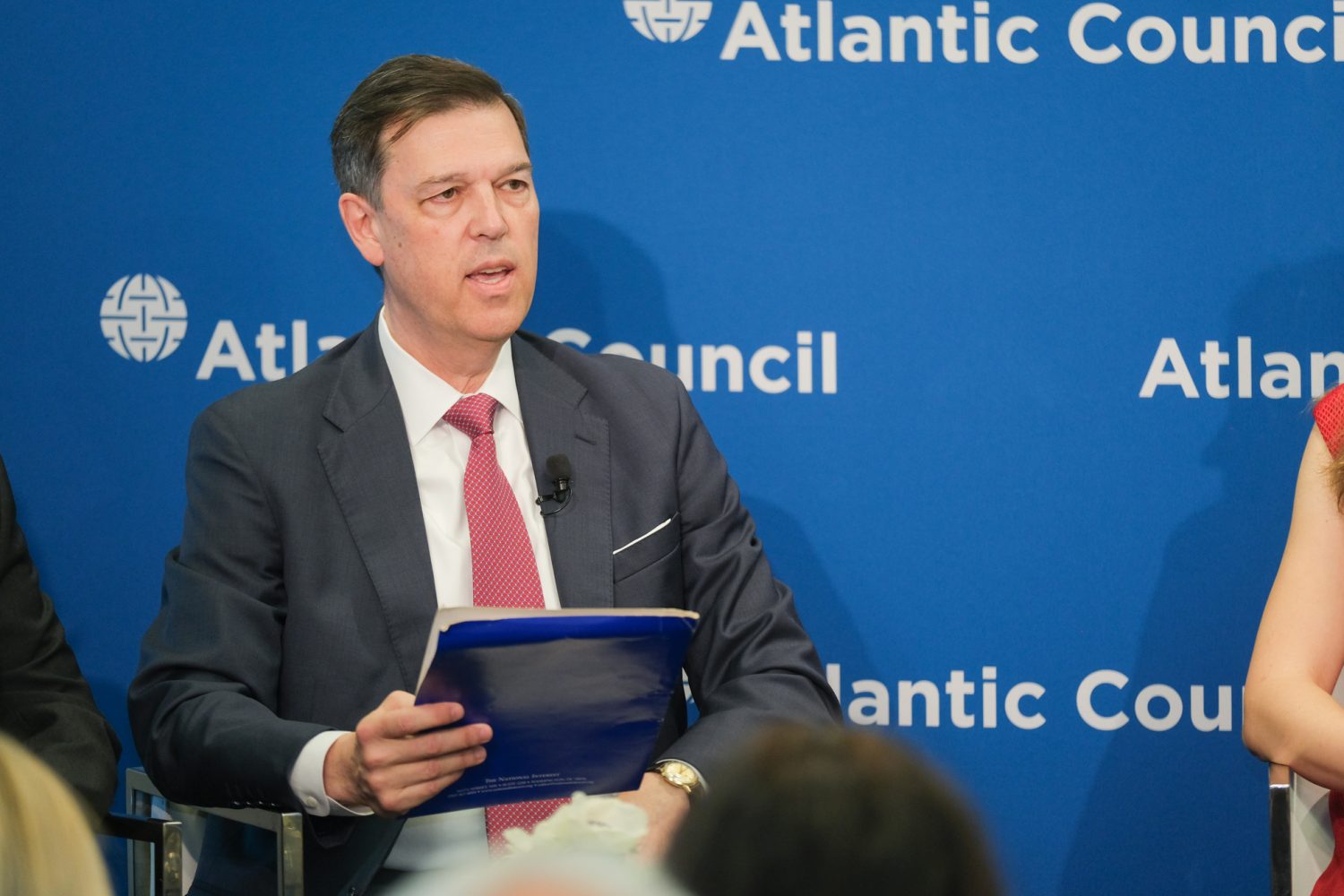 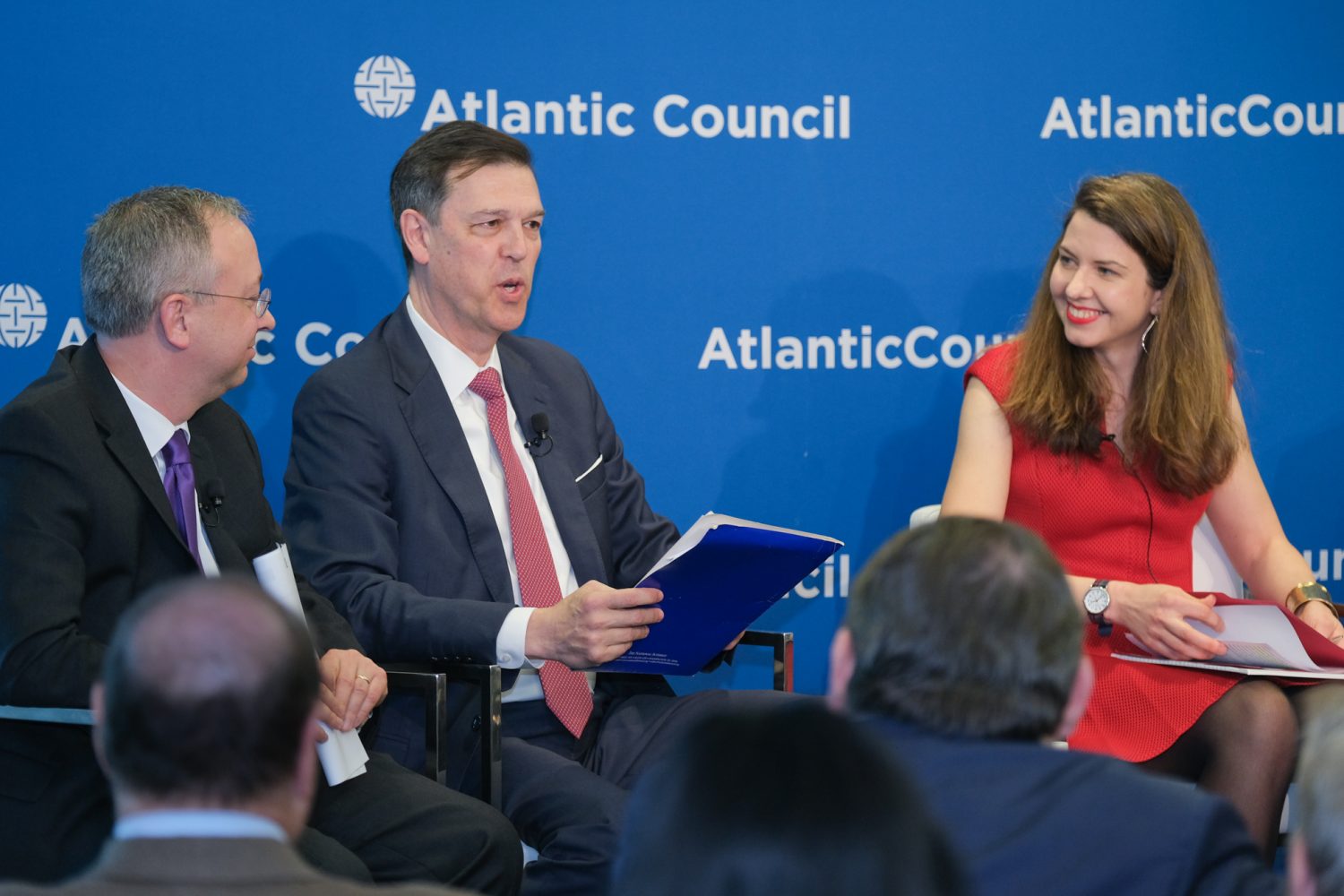 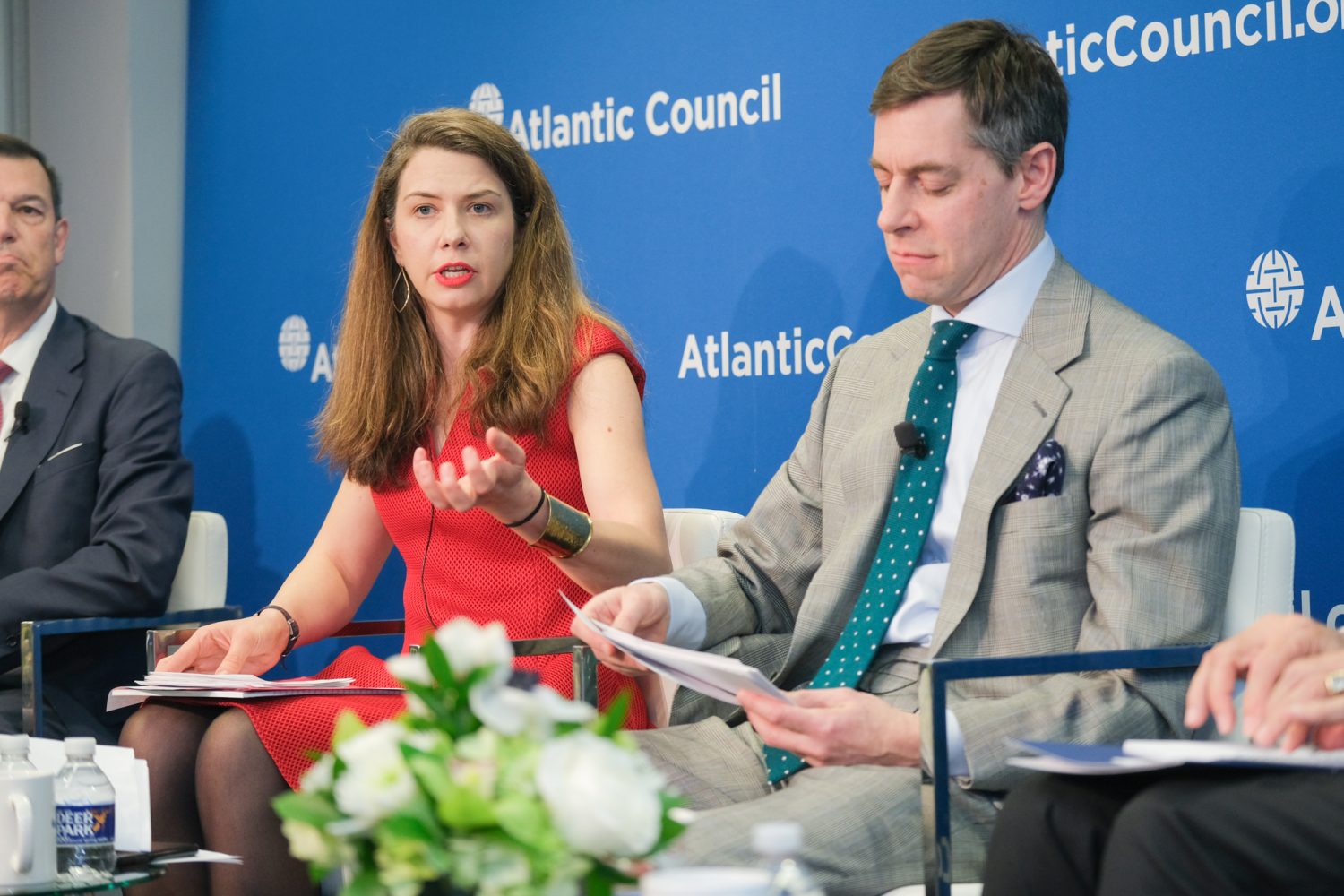 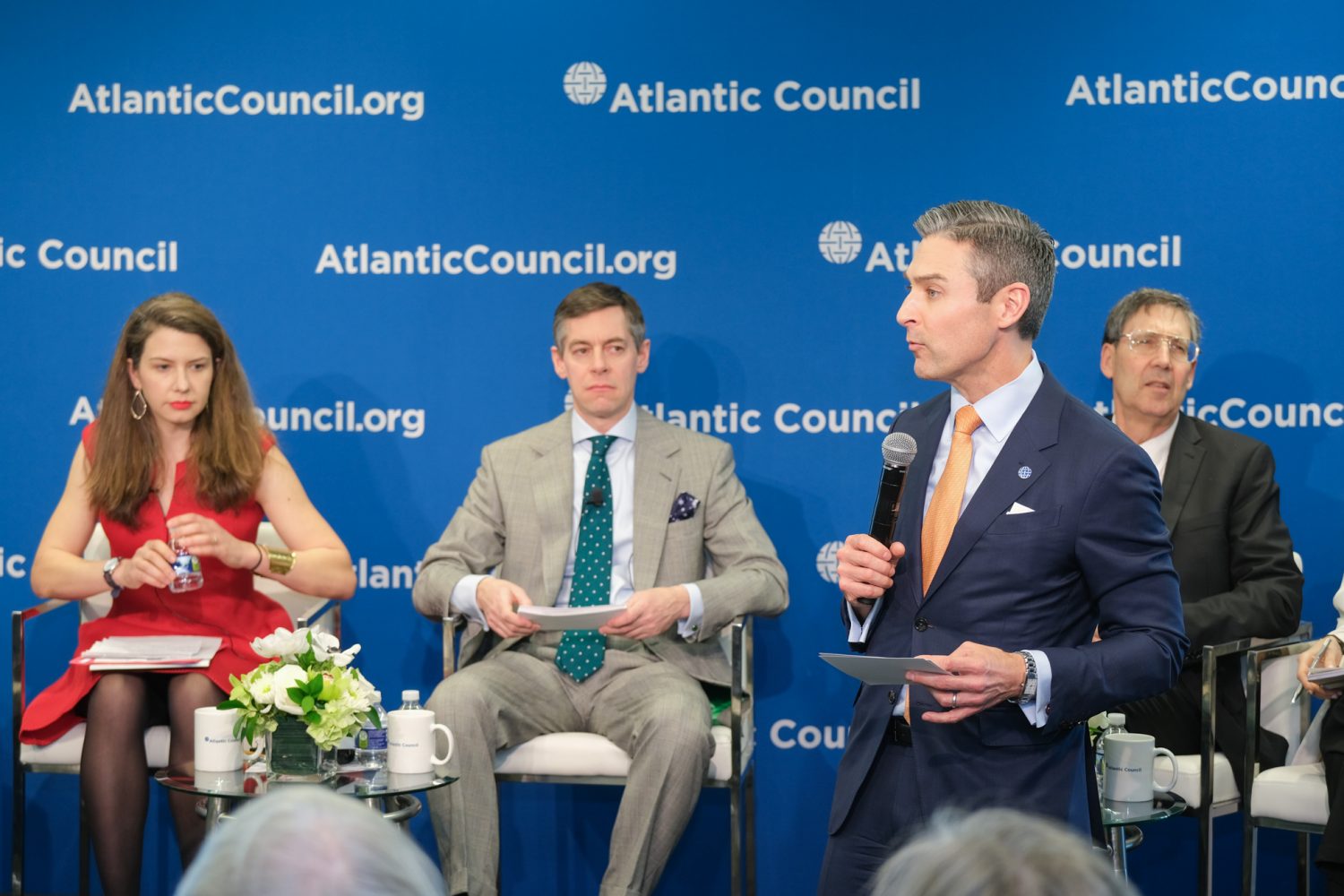 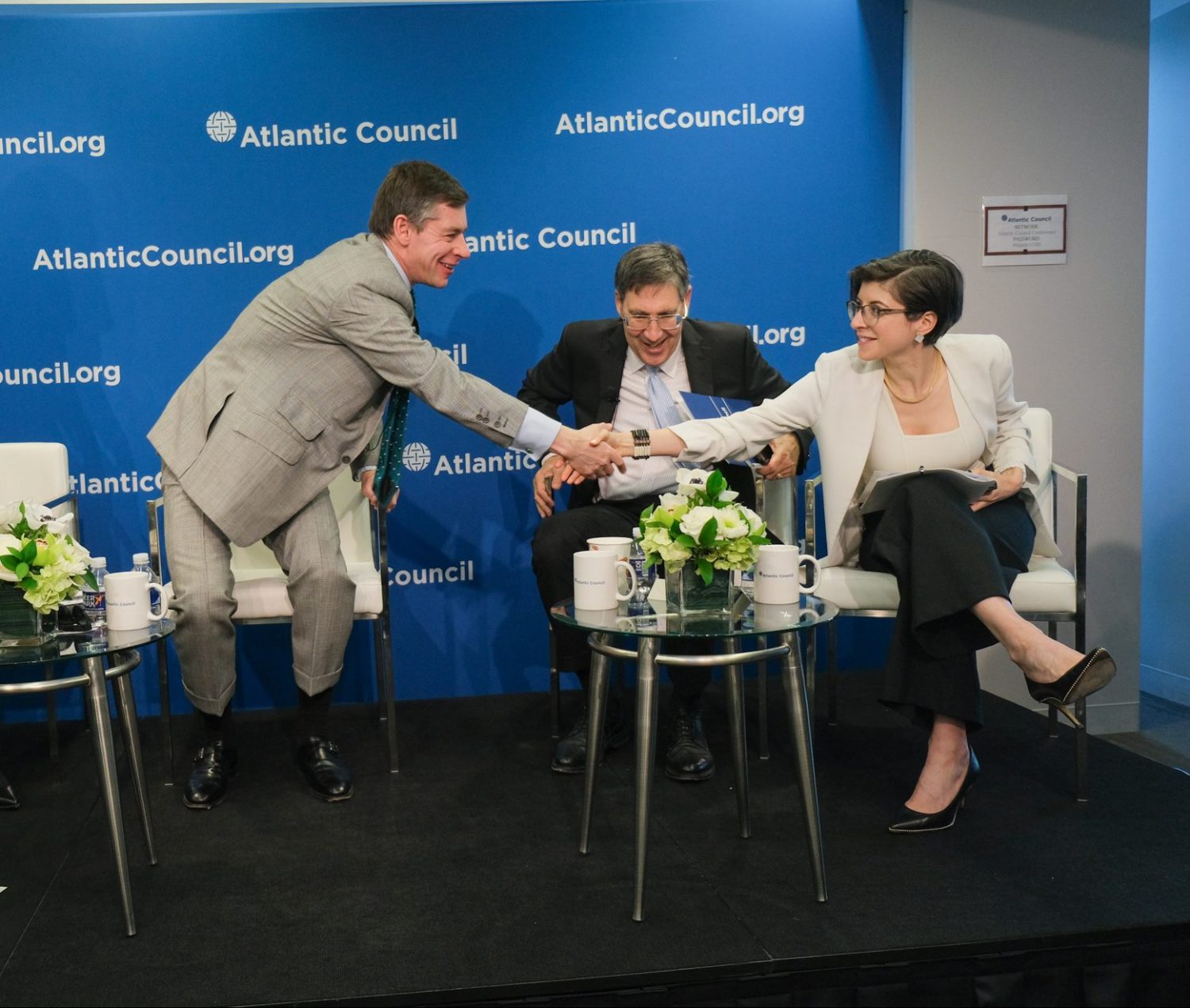 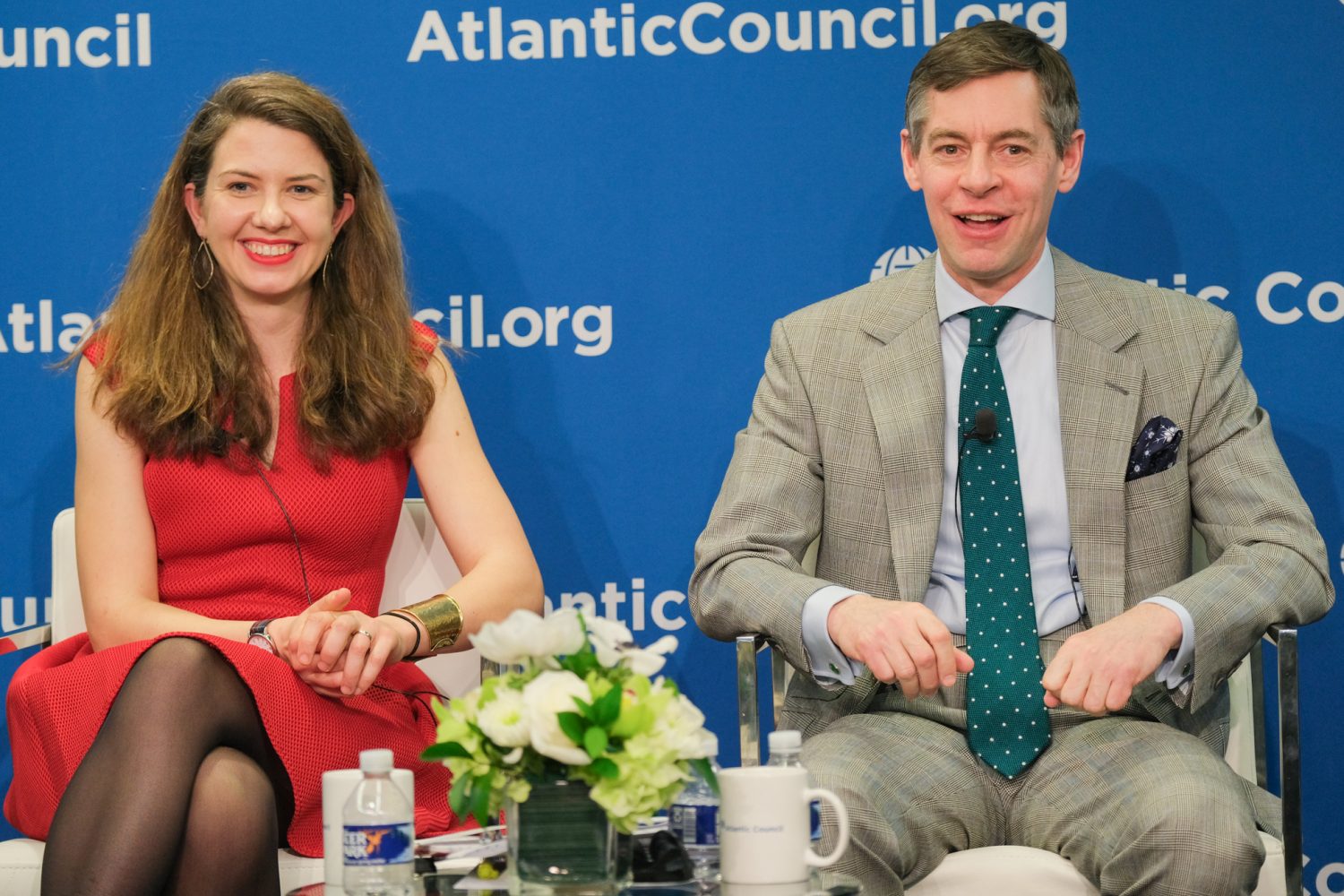 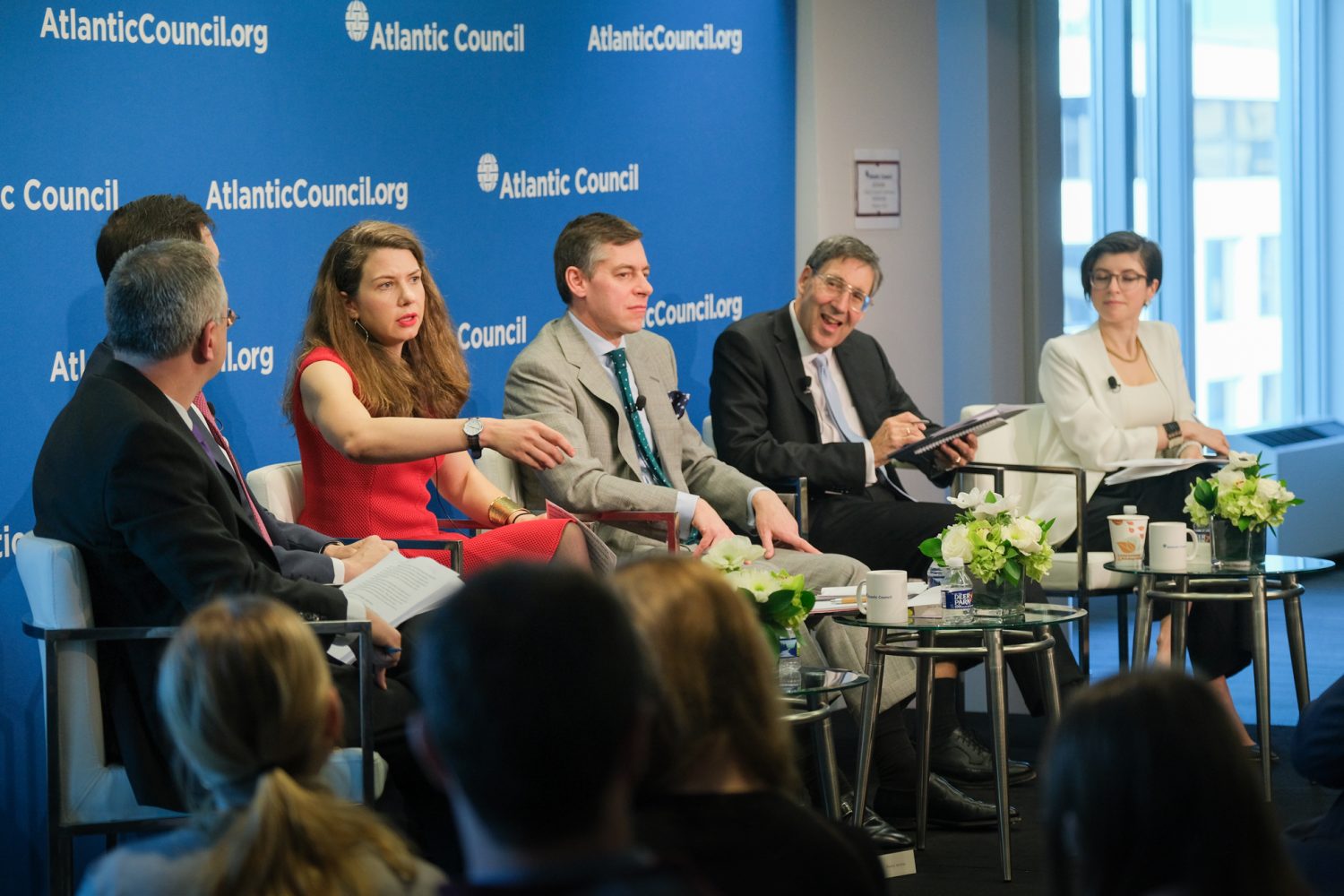 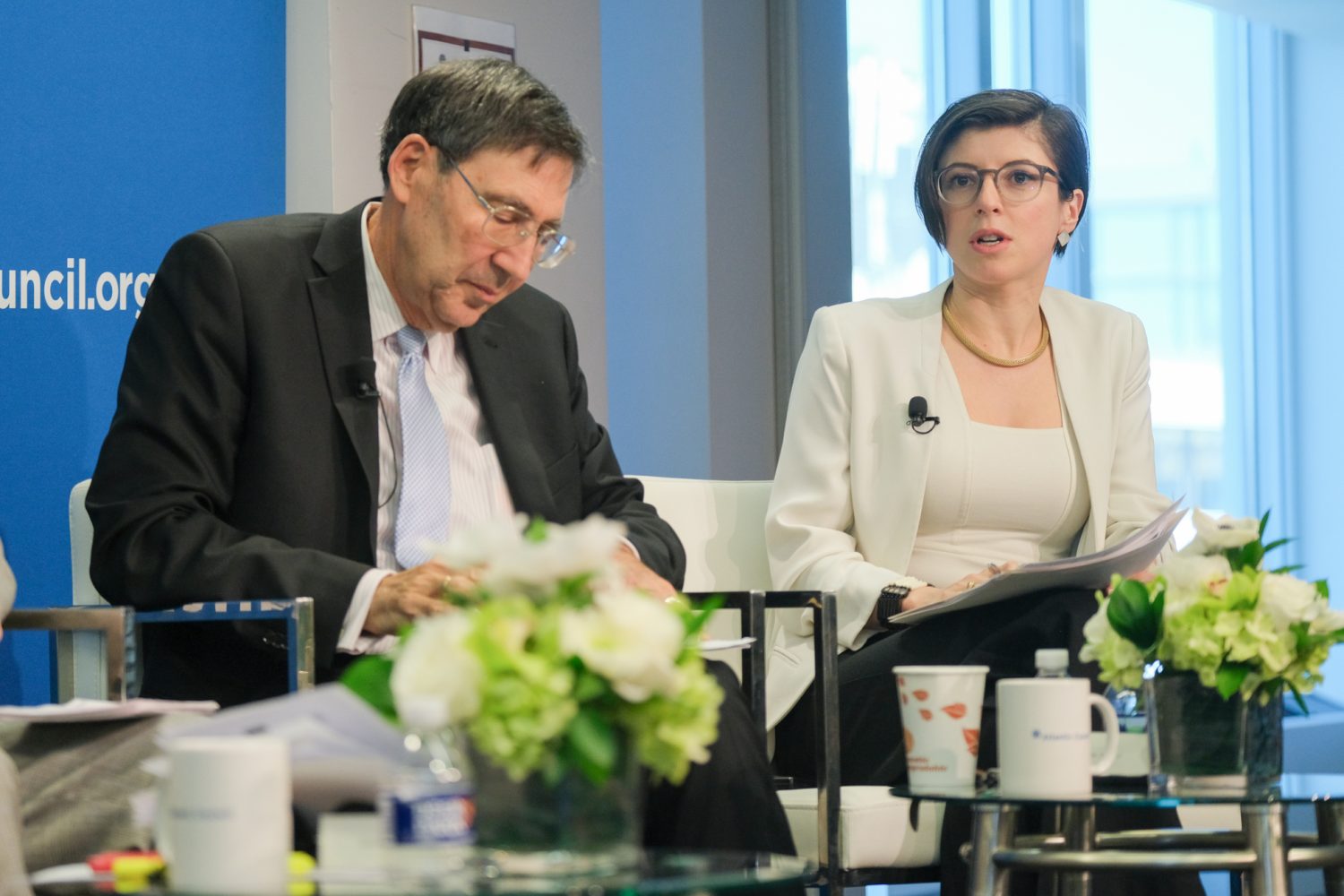 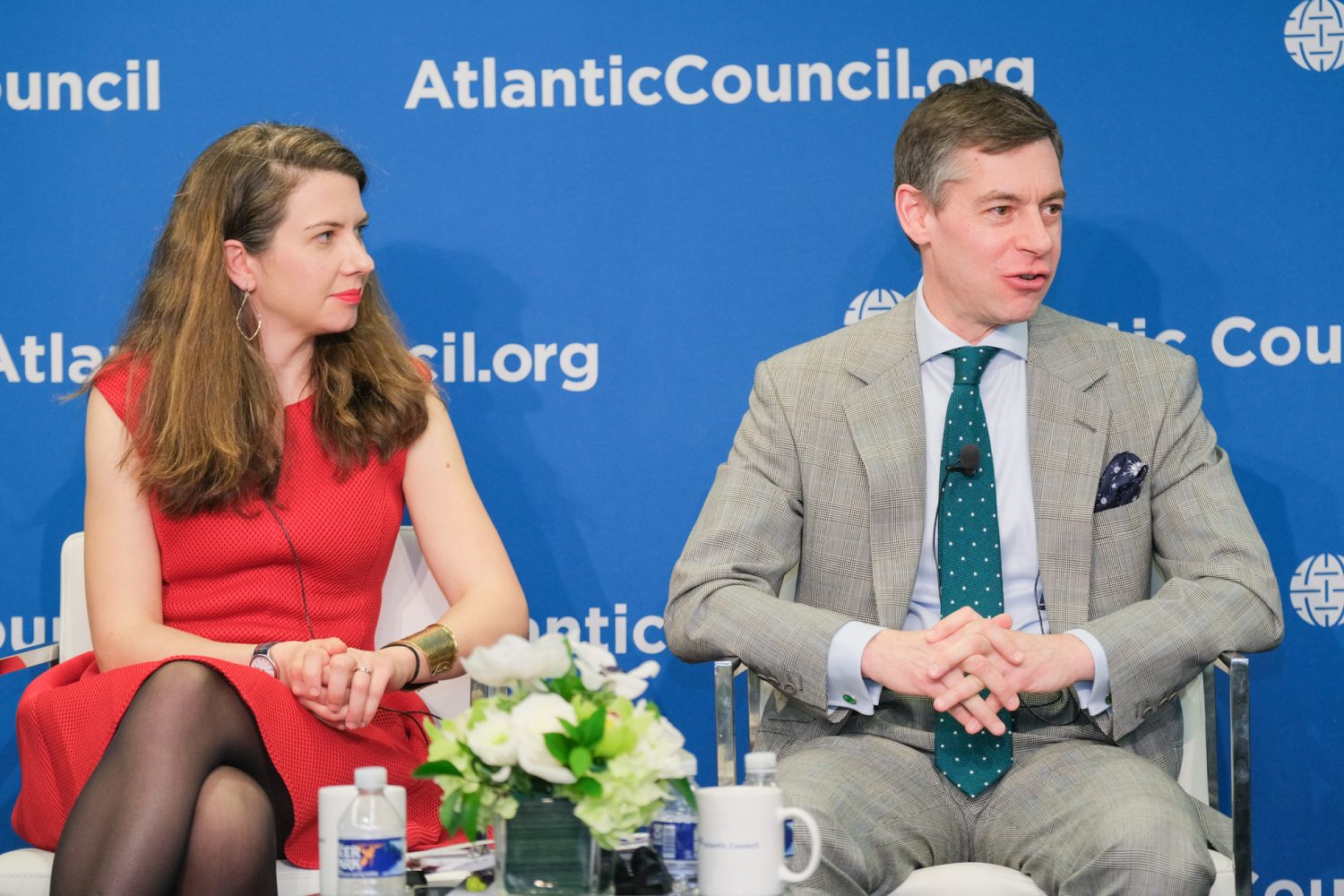 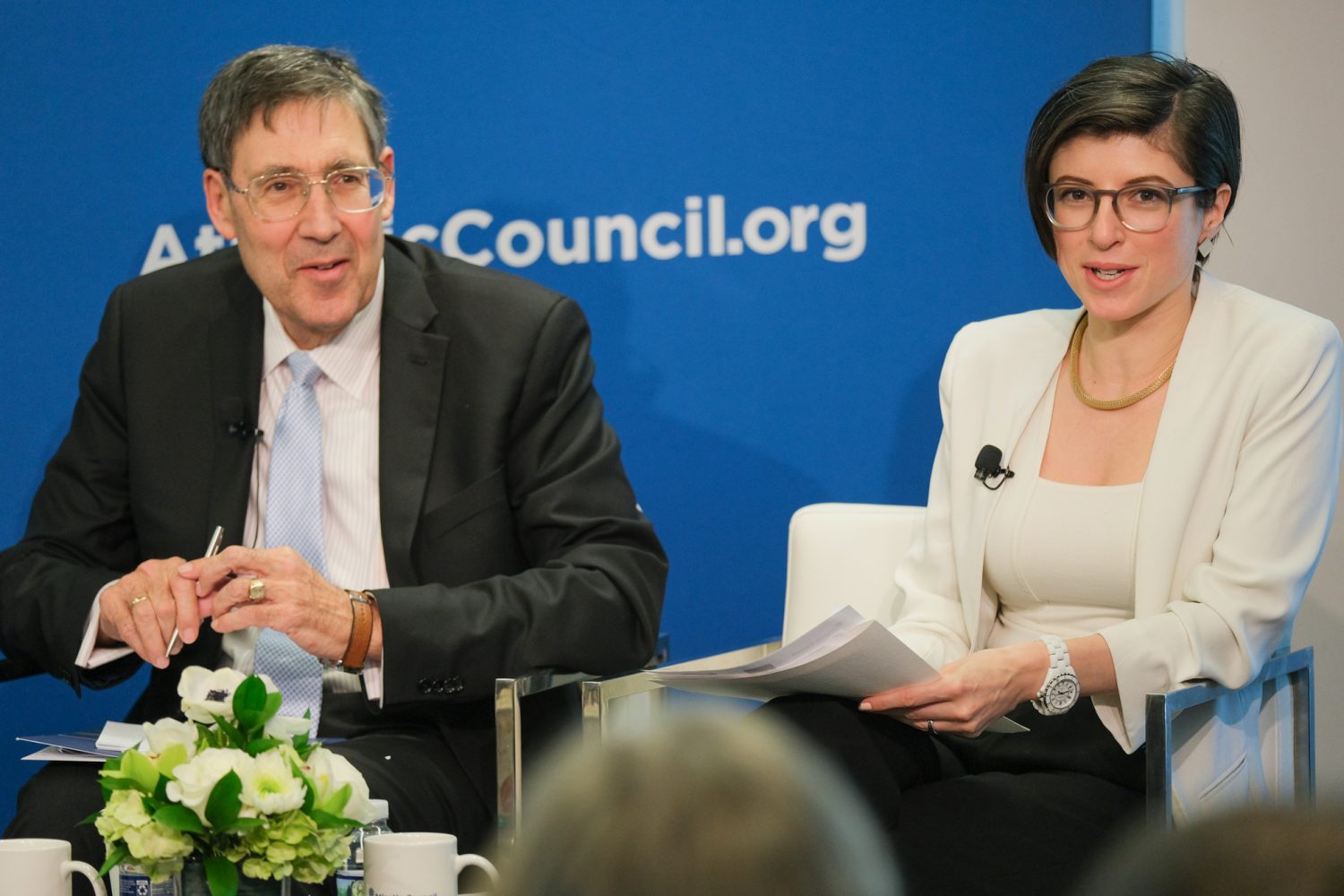 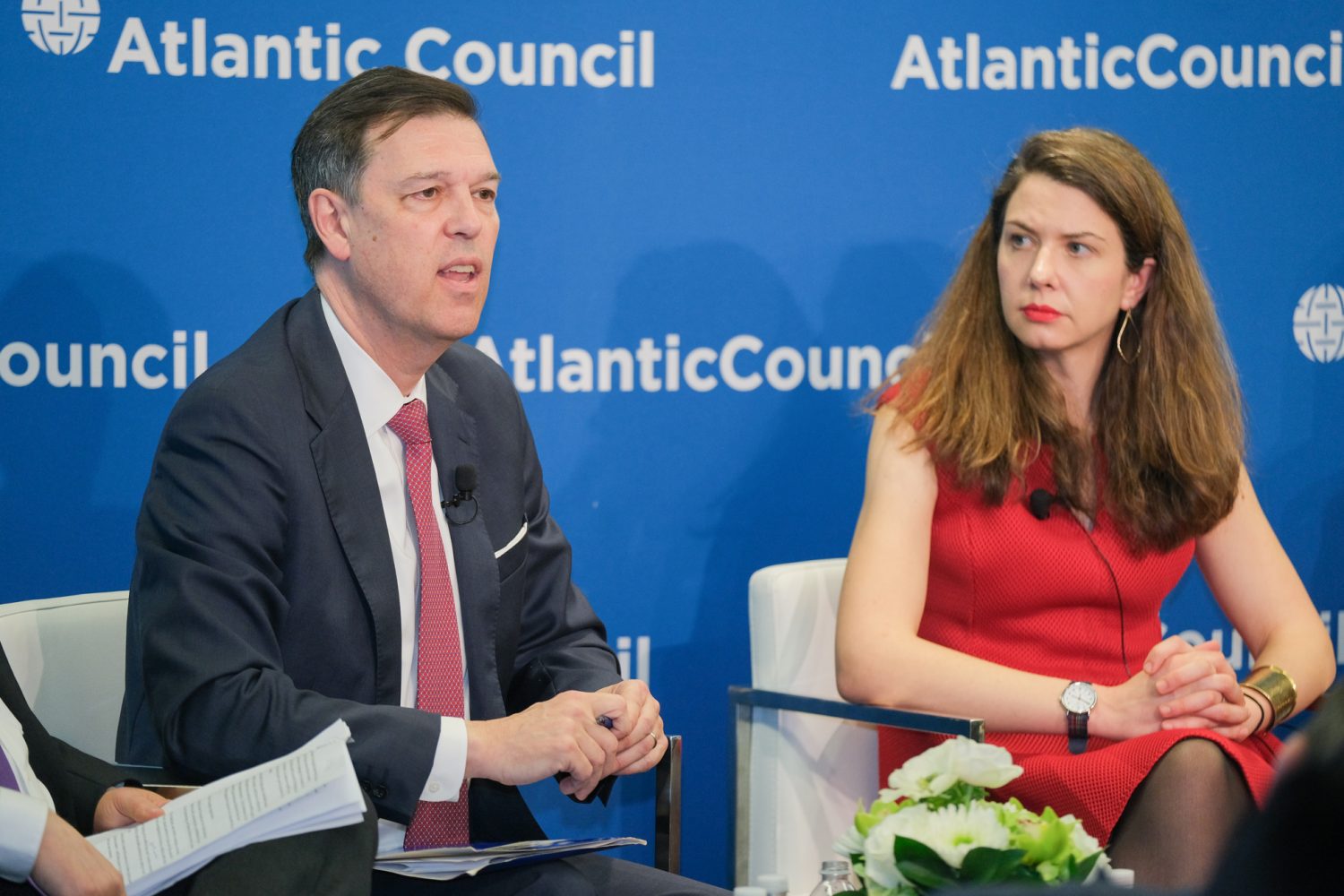 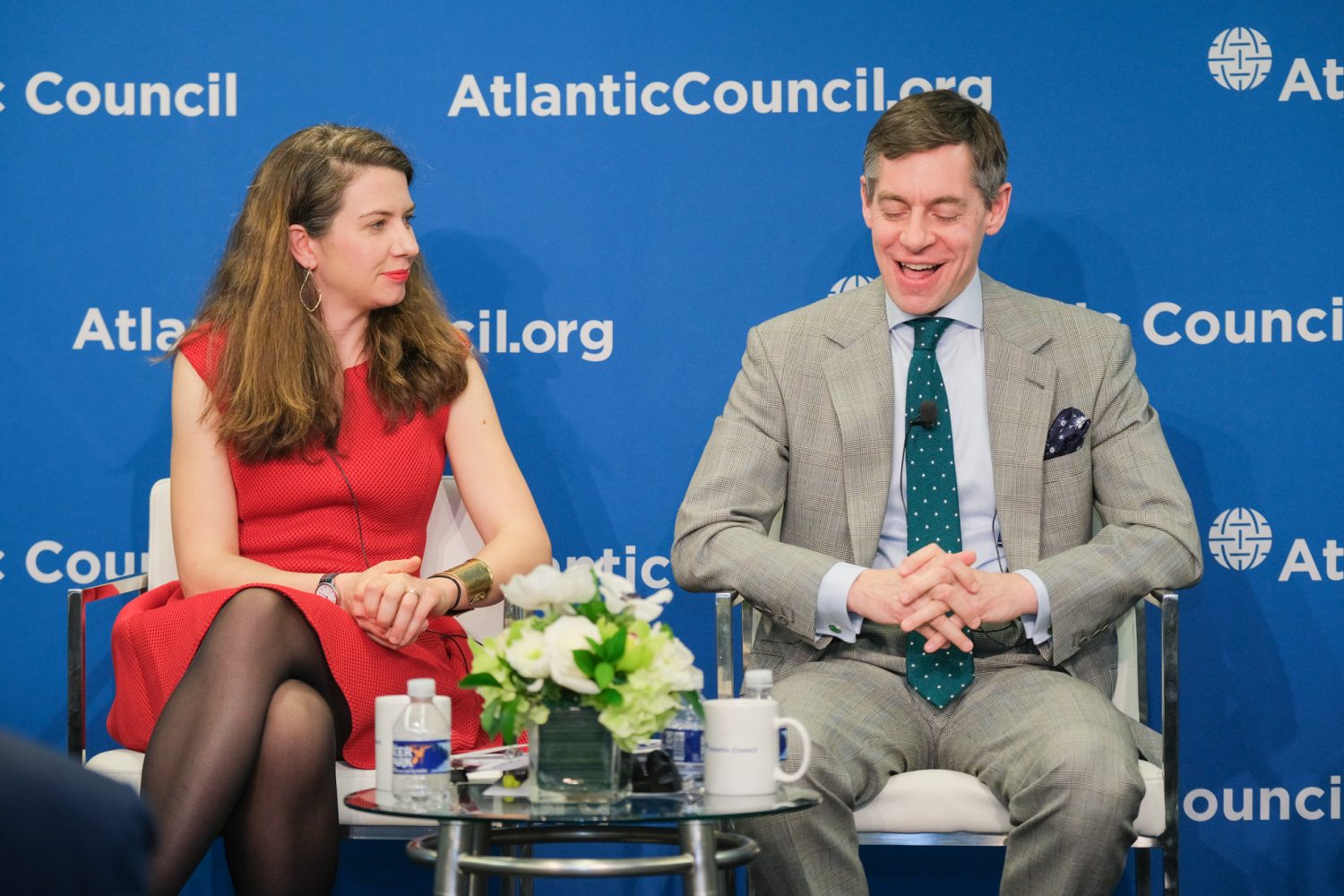 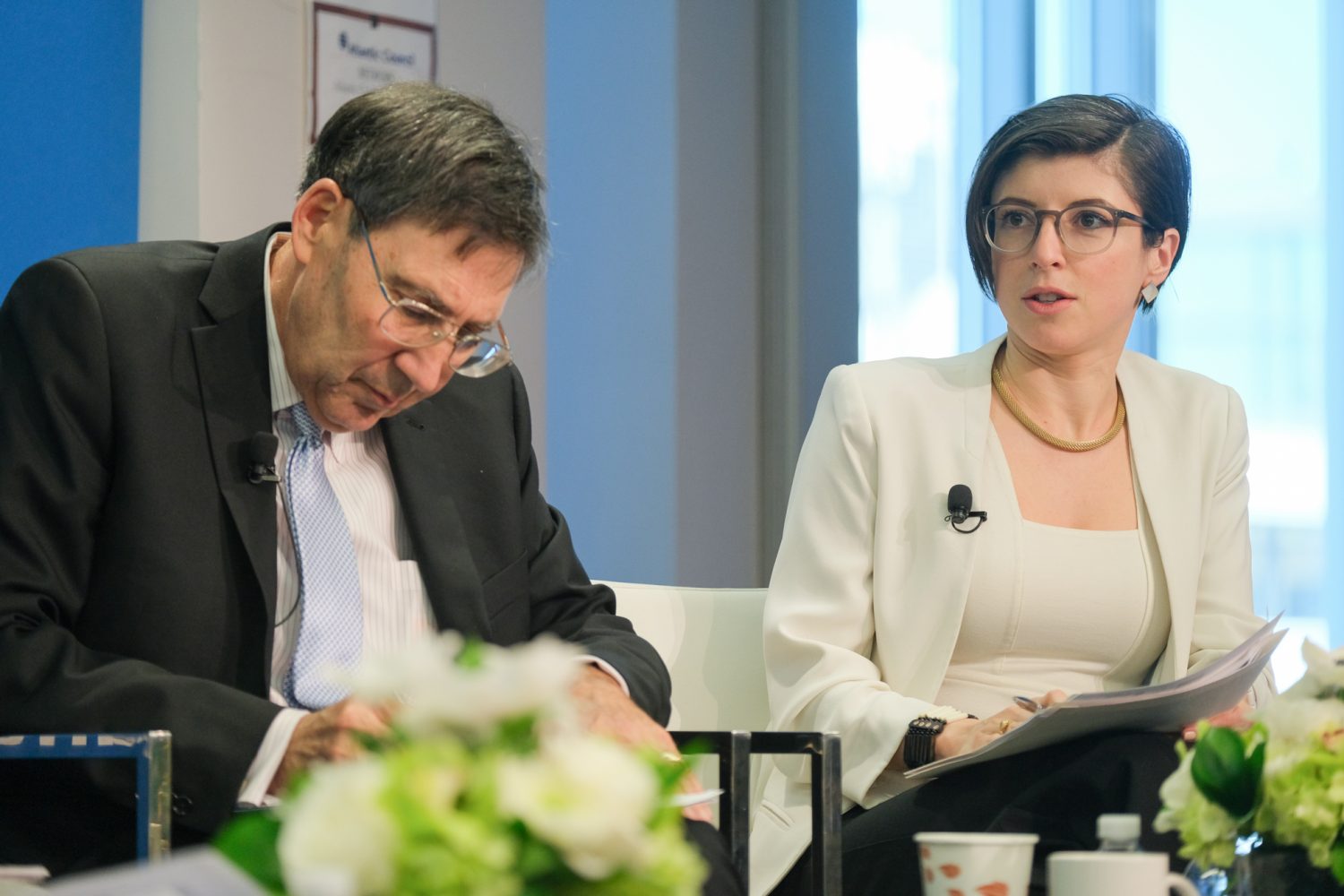 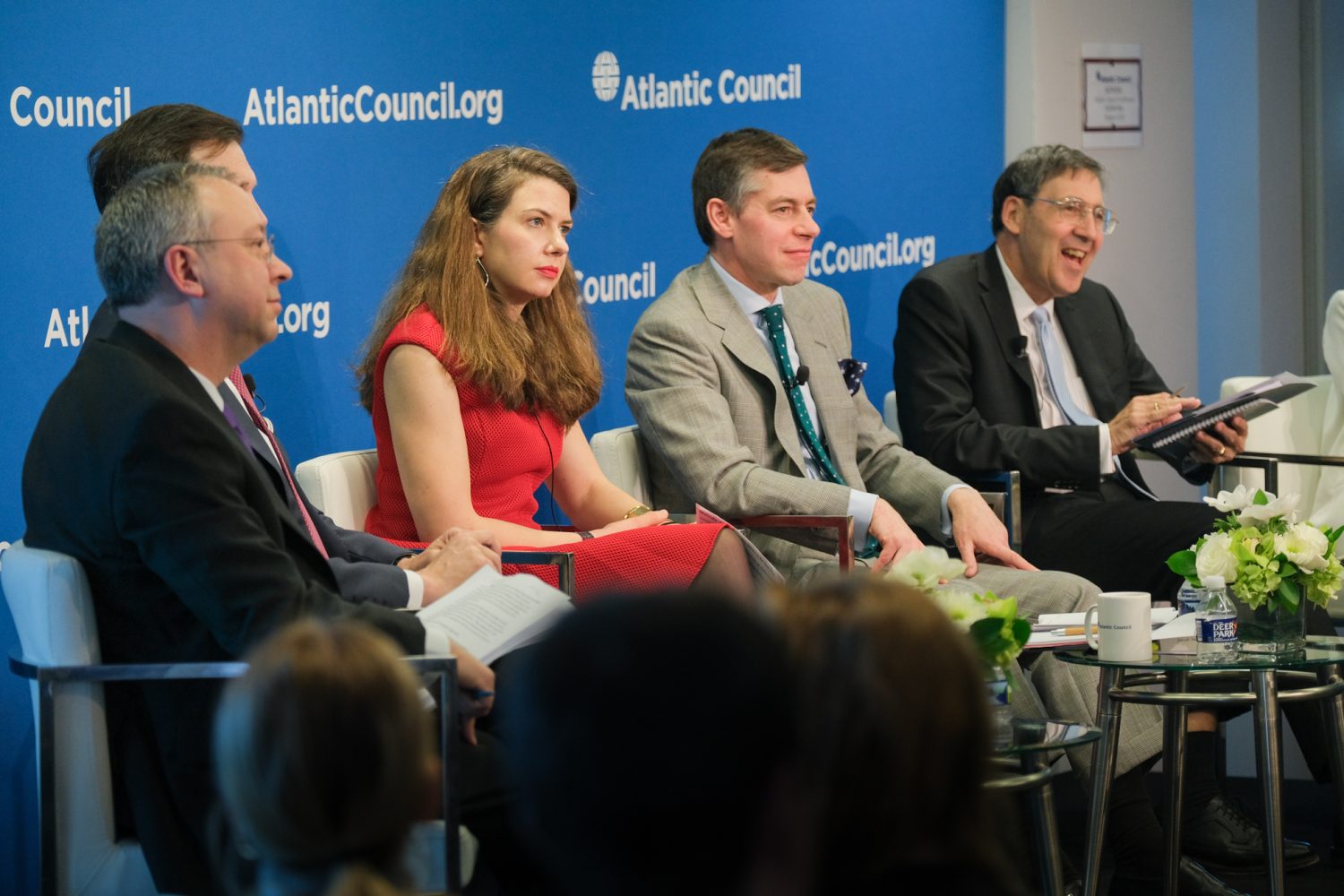 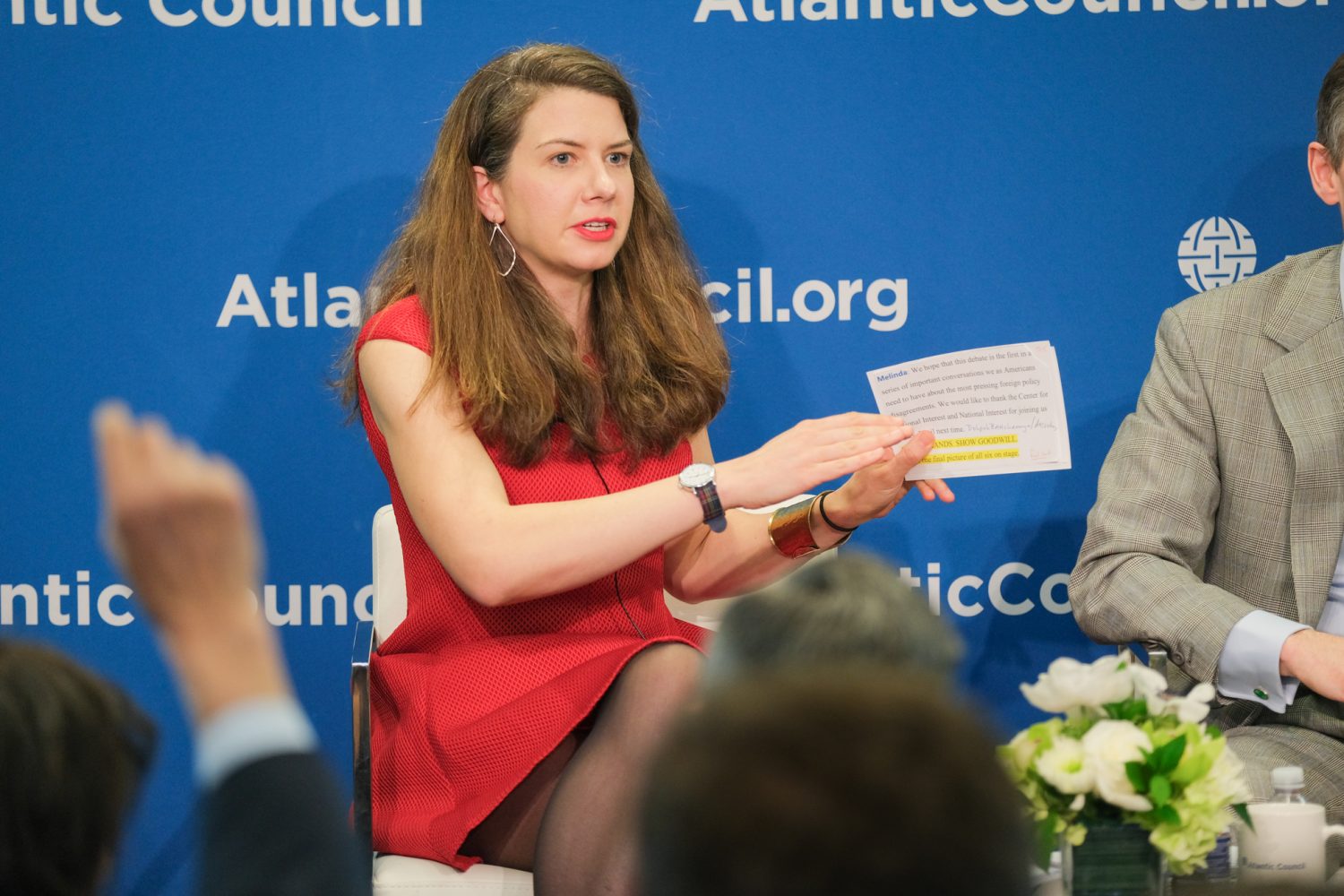 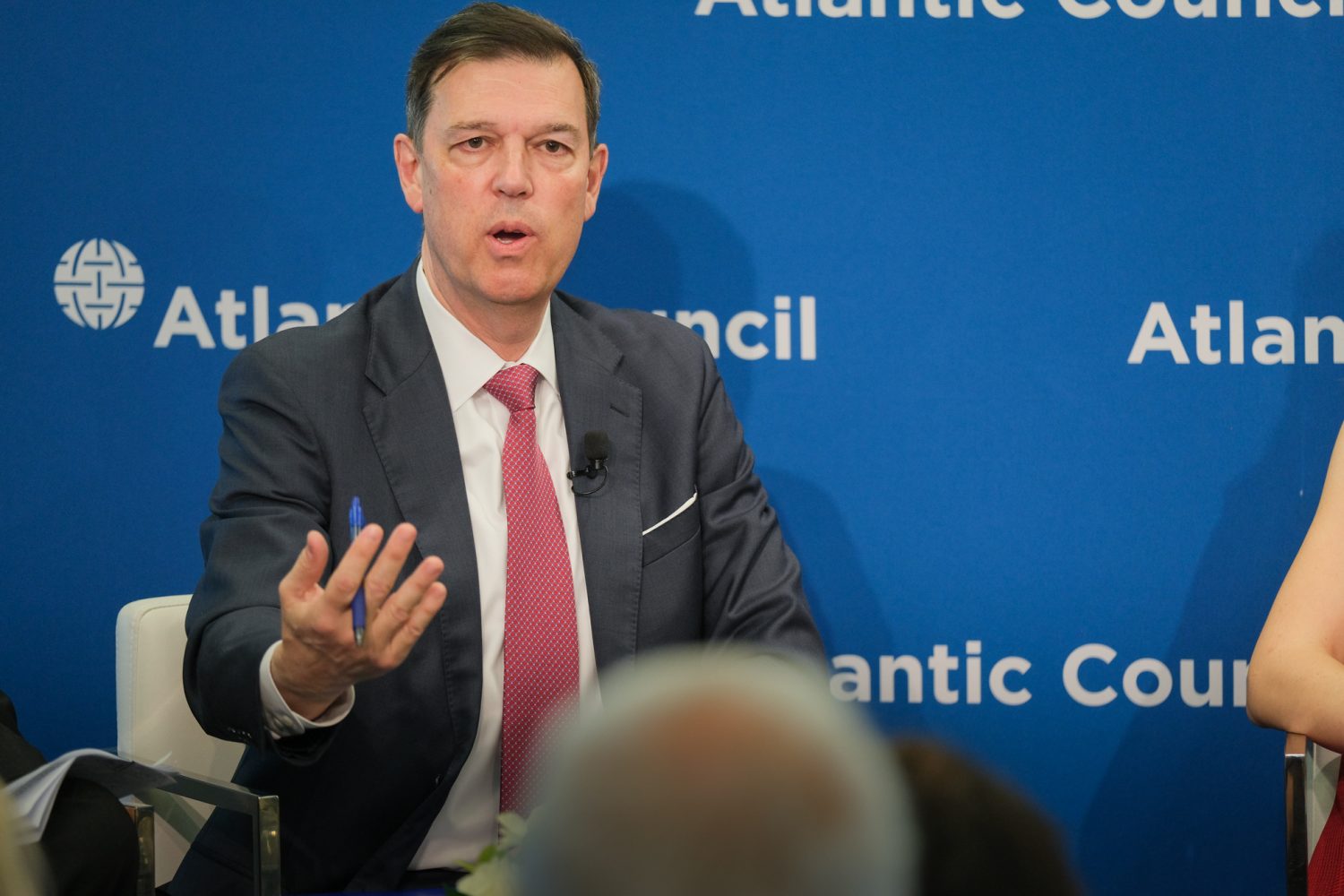 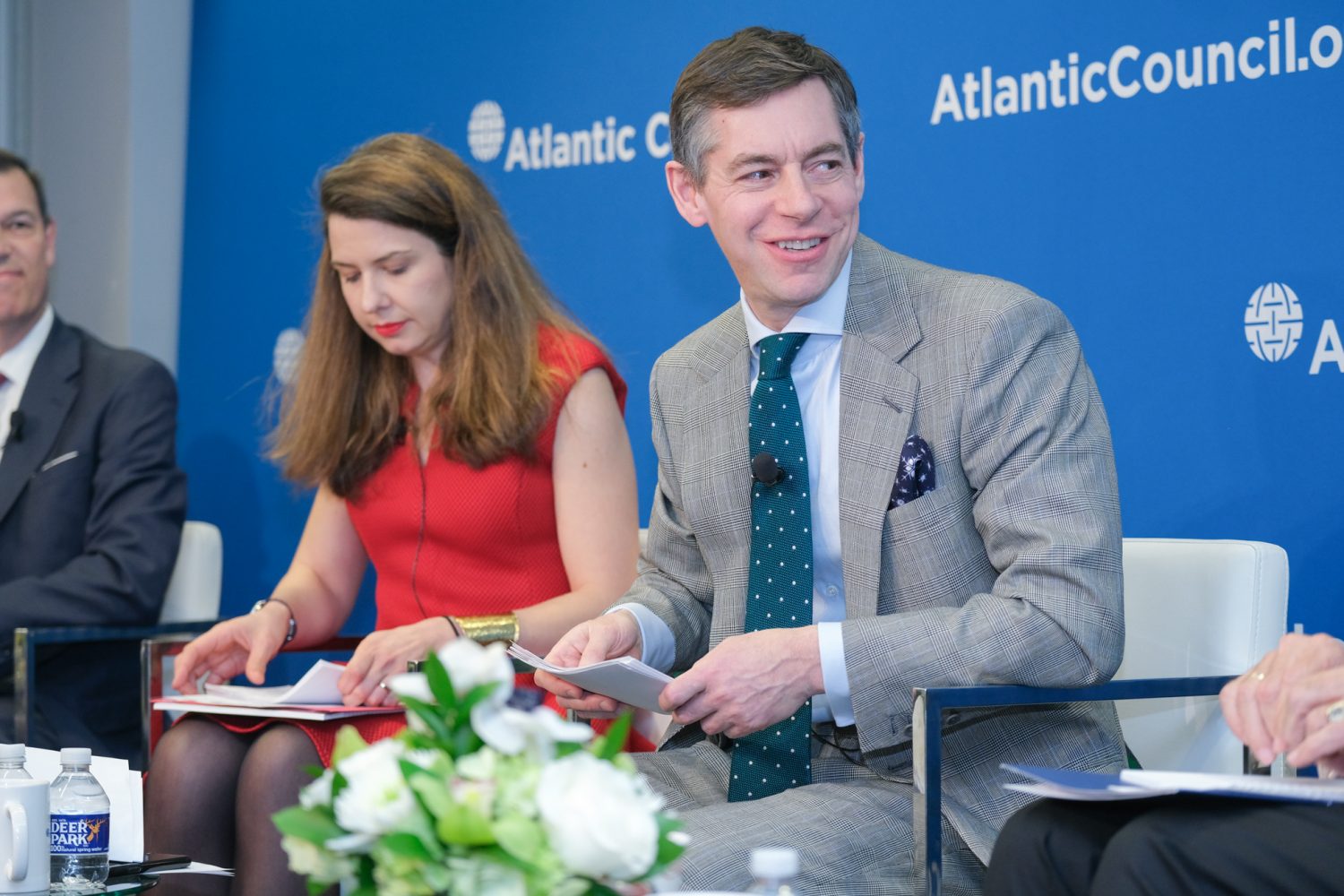 The United States has an interest—pursued in both world wars and in the Cold War—in a stable, peaceful Europe, preferably of free nations. Thus, Ukraine’s success would be also America’s success. Ambassador John Herbst argues that the bipartisan consensus in Washington on Ukraine is not unthinking nor has it willfully ignored evidence in order to make its case.

George Beebe argues that the debacles in Vietnam and Iraq demonstrate, expert consensus is not always a recipe for success. Perhaps it should come as no surprise that American policy toward Ukraine has also been steeped in illusions.

Co-hosted in partnership with