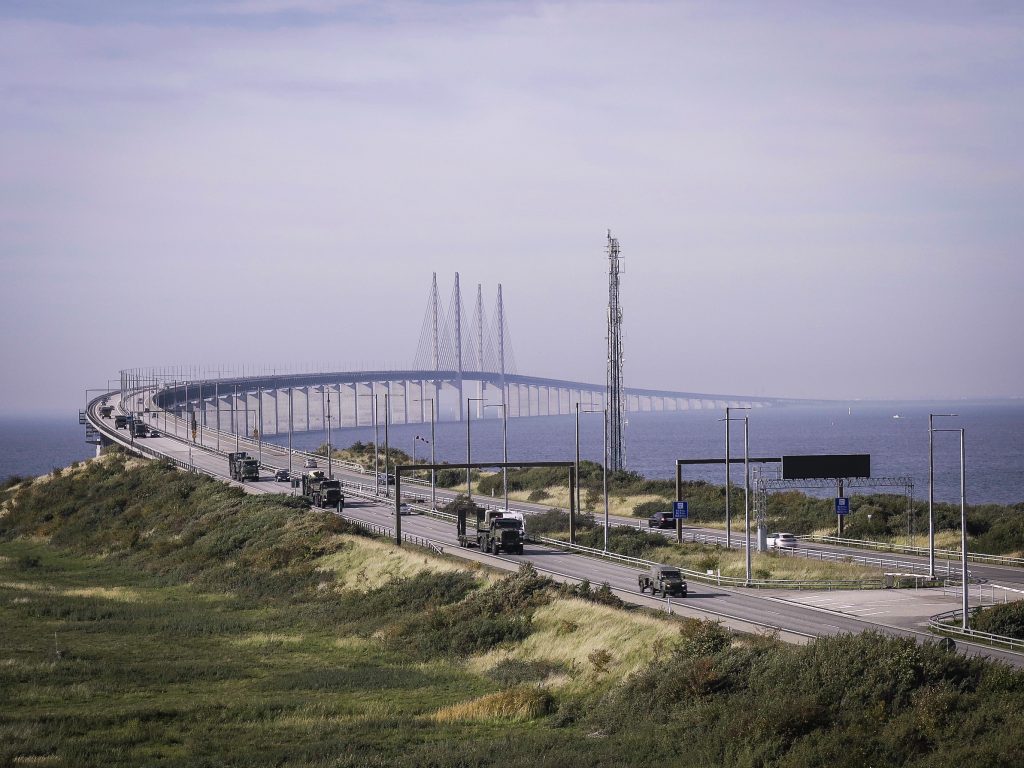 The fourth international Baltic Sea Security Conference (BSSC) on October 5-6, 2021, organized by the Atlantic Council Northern Europe Office in cooperation with the Swedish Armed Forces, took place with a new 2021-2025 Swedish Total Defence strategy in place. The BSSC was thus a timely platform for representatives of the Nordic and Baltic states, Germany, France, the UK, Netherlands, United States, and NATO to discuss the strategic outlook and shared challenges in Northern Europe. Against the backdrop of increased global great-power competition, restoring transatlantic ties and deepening European defense cooperation was of central concern. 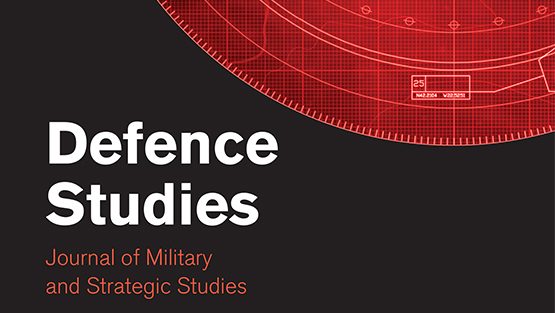 “The Hultqvist Doctrine”: Swedish security and defence policy after the Russian annexation of Crimea — Wieslander in Defence Studies journal

Abstract: “This article analyses how Sweden has adapted to the worsened security situation in its vicinity following Russia’s illegal annexation of Crimea and war in Eastern Ukraine. The paper builds on security policy research focused on neoclassic realism and small state strategies in order to explore how the, broadly unknown, security policy from 2009 has […]

Wieslander as a panelist at the Brussels Forum – “Investing in Resilience”

Image: British Army convoy arrives in Malmö, Sweden after crossing the Øresund Bridge. In October 2018, a convoy of 71 military vehicles including Foxhound, Husky, Land Rover and variants of MAN trucks, together with troops from the 1st Battalion, Royal Irish Regiment, 32 Regiment Royal Artillery and 1st Battalion Lancashire Regiment of the British Army crossed the famous Øresund Bridge, which connects Denmark and Sweden. The bridge-crossing was part of their 2,000-km journey from the Hook of Holland to Norway, where they will participate in exercise Trident Juncture 18.