Azodi in Next Generation Nuclear Network: What does the history tell us about Iran’s nuclear intentions? 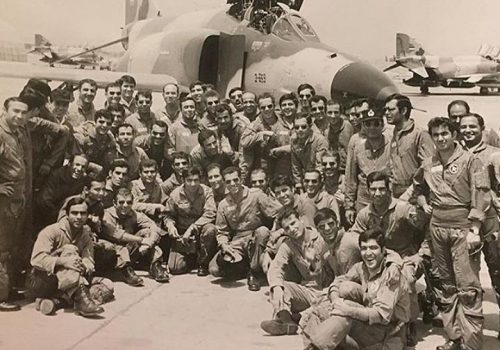 By Ali Dadpay and Sina Azodi

In the case of the Iranian armed forces, one must speak of months of prosecution, summary executions, and an almost complete breakdown of the chain of command following the 1979 revolution. Yet, despite all odds, the Artesh chose to fight bravely when the Iraqi army invaded Iran on September 20, 1980.

Azodi in National Interest: New Challenges are Emerging in China

Iran is having nationwide protests. Is it a ‘revolution’?

Despite the widespread protests and international support, one has to be cautious in predicting the outcome.