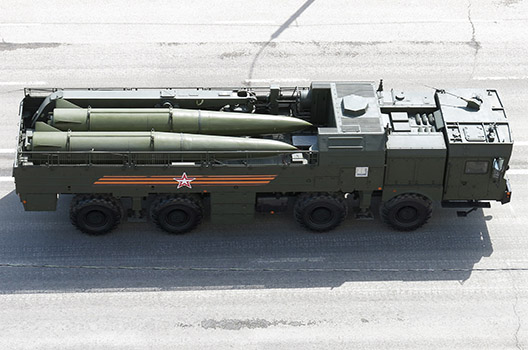 NATO currently finds itself in an increasingly competitive international environment, with potential adversaries who field, among other things, progressively capable ballistic and cruise missile capabilities. This is particularly the case with Russia, which has proven itself capable of fielding conventional long- range strike capabilities that can reach far into NATO territory. Russia’s ballistic missiles, such as the Iskander system, represent a real threat not only to NATO members in the region, but also to potential forward basing locations needed for US and NATO reinforcements in a crisis.

In this issue brief, security expert Herbert C. Kemp provides recommendations for developing an effective counter-offensive campaign capability and strategy against the growing challenge of ballistic missiles. According to Kemp, the United States and its allies should consider new technologies and methods to provide collective defense and deterrence in a newly insecure Europe and to meet the ballistic missile threat “left of launch.”