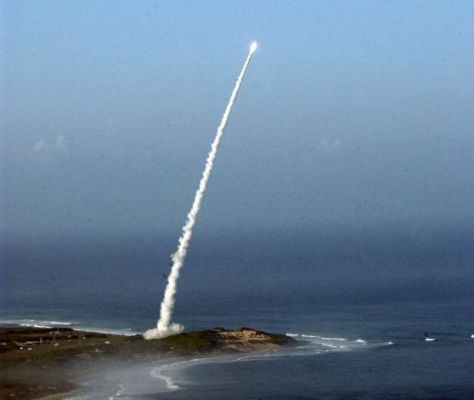 No wonder everyone looks forward to a positive decision on making territorial missile defense a NATO task at the upcoming Lisbon Summit. Allies will breathe a collective sigh of relief for two reasons. First, proliferation of missile technology has exposed Europe to real future risks and threats, which can only be countered defensively through early preparation and deployments. Second, absent such a decision, the United States’ Phased Adaptive Approach (PAA) – to be deployed in Europe whatever the summit decides – is a fundamental challenge to NATO, detracting from its overall responsibility for collective defense and raising acutely uncomfortable issues, such as the prospect of U.S.-commanded defenses operating in parallel with Article 5 defense of NATO.

Europeans are more conservative in their defense policies than their transatlantic partners. It has taken them longer to appreciate the value of missile defense. This reflects past skepticism about the technical possibility of shooting down incoming missiles, worries about strategic stability and the implications for smaller European deterrents, reluctance to embrace new strategic thinking as technology advanced (“keeping ahold of nurse for fear of finding something worse”), and concerns about the costs involved.

So NATO has proceeded extremely cautiously in this domain until now. It took years of study before it established the Active Layered Theatre Ballistic Missile Defense (ALTBMD) program in 2005 to provide defense of deployed NATO forces. This program, comprising a common-funded NATO architecture and command and control system into which national contributions of sensors and effectors will be “plugged,” is planned to have two layers (upper and lower level), but so far only the lower level has been funded (and at the time of writing the contract to develop the necessary battle-management command and control system had still not been awarded, two years after its originally-planned date). Planned European contributions of sensors and shooters are also behind schedule as a result of funding delays. Clearly, in contrast to the United States, European allies have so far not regarded missile defense (at least on land) as their most urgent need.

The United States’ deployment of territorial defense capabilities to Europe forces the allies to comprehensively reassess their priorities as regards implementation of the current ALTBMD program and its planned extension to the upper level – both now need to be speeded up. And, if territorial missile defense is to become a NATO task, they need to make important prior decisions on the following issues: